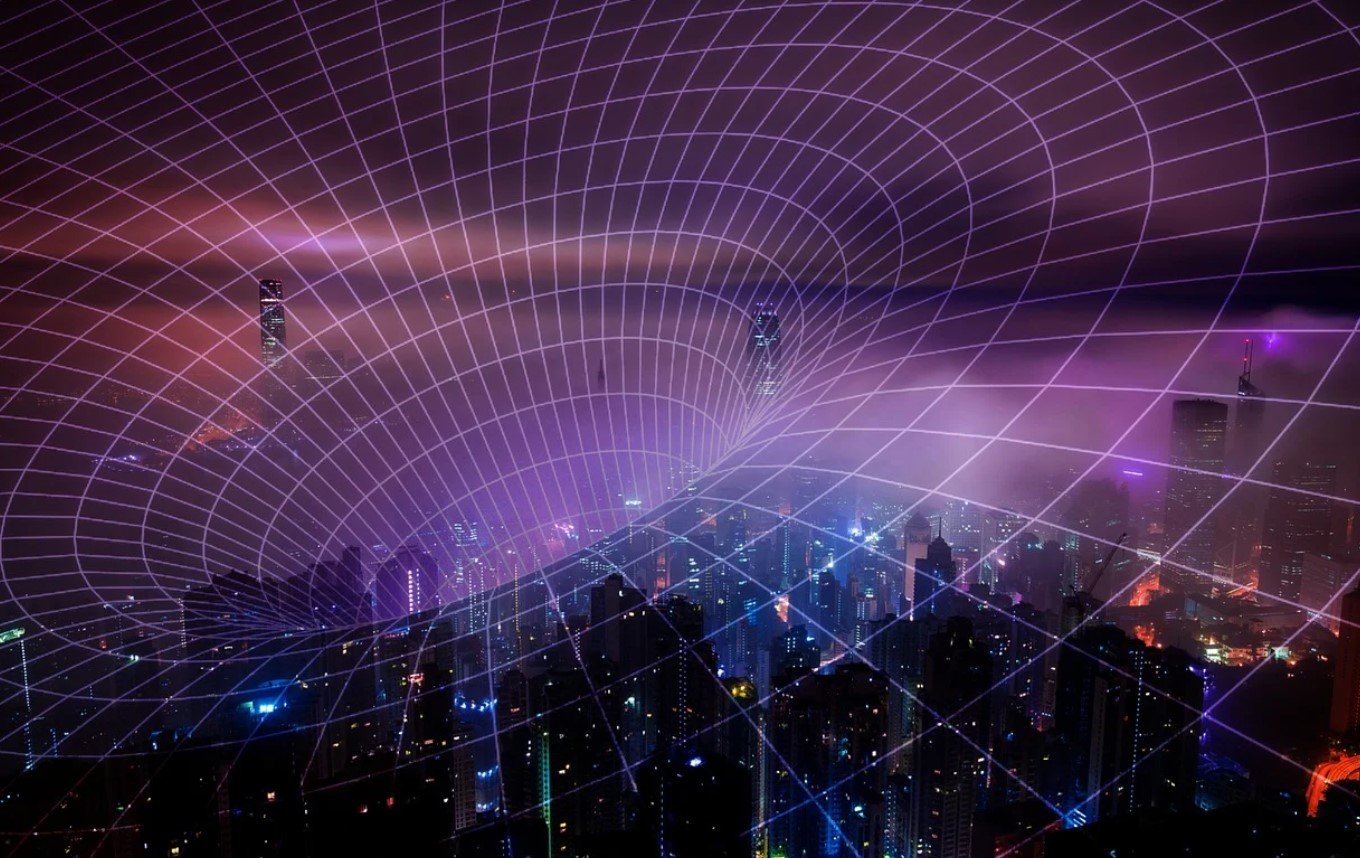 Blazing-fast 5G internet connections are rapidly becoming a major selling point for homes, and the majority of people believe that an abode that has one is more valuable than a similar property that lacks 5G, a new survey has found.

The survey of 1,000 U.S. adults commissioned by the wireless network provider Verizon found that 87% of respondents said they would pay more for a home with 5G than one without.

Verizon also quizzed 250 U.S. real estate professionals in a second survey, and found that 62% of those believe they will have more opportunities to advertise home access to 5G in the next year.

The benefit of having a 5G network connection is that it’s up to 100-times faster than the existing, more widespread 4G networks in use today. 5G promises to almost eliminate latency, or the delay in response time when data is being transferred. For example, a 0.15GB PowerPoint presentation can be downloaded in just 0.1 seconds through a 5G connection, compared to 25.2 seconds with 4G. A 3GB movie meanwhile, can be downloaded in just 2.6 seconds with 5G, versus 8.6 minutes for 4G.

Such super-fast connections have become all the more valued since the start of the pandemic, as people place greater priority on faster cell service and home internet to help them stay connection on a social and professional level. Professionals working at home don’t want any delays or problems with their web connection and will pay more money to ensure that. The Verizon survey found that nine in ten home buyers say that having a fast and reliable cell service is a must-have for their new home, and give it a higher priority than good schools, short commute times, modern appliances and nearby attractions and amenities.

With such demand for 5G, it’s not difficult to see why homes that have it are seen as being more valuable. 5G connectivity is available in some major cities, but it’s far from being available everywhere and expanding coverage throughout the U.S. is likely to take a couple more years.

Verizon’s survey of real estate professionals revealed that 62% have had clients ask about 5G access more frequently in the last year than they did prior to the pandemic. A majority of real estate pros said they also had more inquiries about a home’s cellular service connection than before.

As signs that the second wave of COVID-19 is beginning to wane and travel restrictions loosen, foreign investors are looking to return to the U.S., … END_OF_DOCUMENT_TOKEN_TO_BE_REPLACED

Wall Street stocks continued to rise while government bonds softened as investors addressed the effects of US employment reports, which were much … END_OF_DOCUMENT_TOKEN_TO_BE_REPLACED