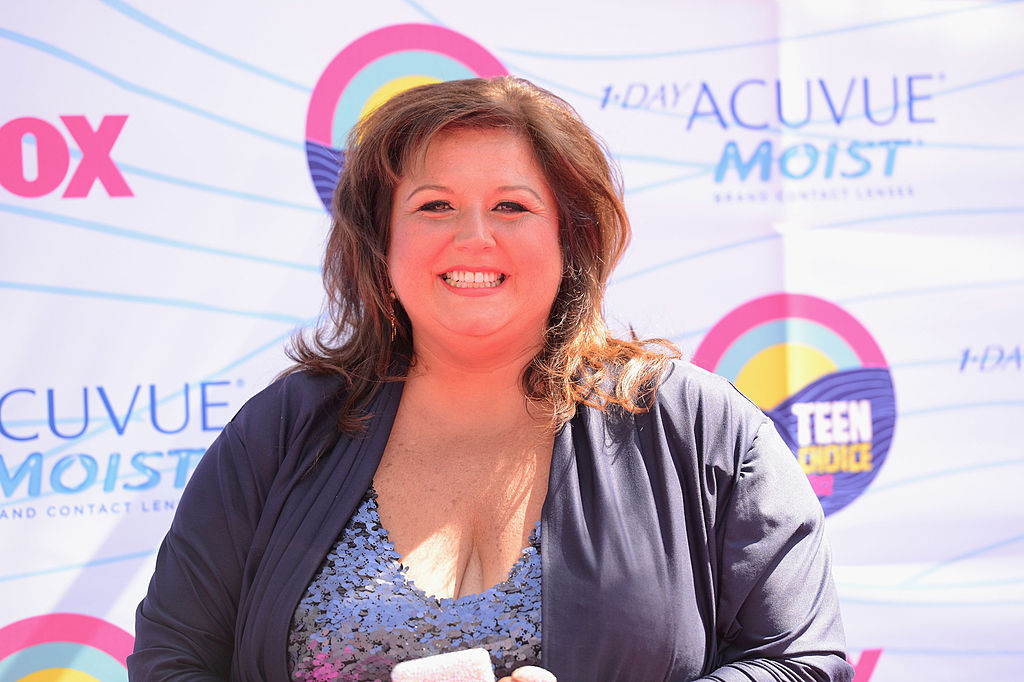 PITTSBURGH — Reality TV star Abby Lee Miller is suing American Airlines and Pittsburgh International Airport claiming their employees dropped her while transferring her from one wheelchair to another following a 2019 flight, according to our news partners at TribLive.

Abigale Lee Miller, who now lives in Los Angeles, filed the lawsuit Wednesday in Allegheny County Common Pleas Court. It includes claims for negligence and violations of the Americans with Disabilities Act.

[ Abby Lee Miller on path to walking again after recent surgery, says she has 3 shows in the works ]

A spokesman for the airport said he could not comment on pending litigation.

Miller, who rose to fame through the reality show “Dance Moms” which included a Penn Hills dance studio. Her career took a turn after got into criminal trouble. She pleaded guilty in June 2016 to bankruptcy fraud in federal court. According to prosecutors she hid about $775,000 in income when she filed for bankruptcy in 2010.

She was ordered to serve one year in prison and was released on May 25, 2018.

According to the lawsuit, Miller is physically disabled as a result of Burkitt Lymphoma, a rare cancer of the lymph nodes that has affected her spinal cord.

Miller had traveled from Los Angeles to Charlotte to Pittsburgh on July 6, 2019, via American Airlines, according to the lawsuit.

Following their procedures, the lawsuit said that Miller contacted the company about her need for assistance in boarding and exiting the aircraft.

“She explained in detail to American Airlines representatives the assistance she would require for her safety,” the complaint said.

She provided the make and model, size and weight and battery type for her personal electric wheelchair.

On the flight, the lawsuit said that Miller was told she would be the last person to exit the aircraft and would be transferred from an aisle seat near the exit door of the plane to her personal wheelchair, as was typical for her when flying.

But, according to the complaint, when the plane landed at Pittsburgh International Airport, American Airlines personnel transferred her from the aisle seat to their wheelchair, instead of her own.

You can read more at TribLive.com

As signs that the second wave of COVID-19 is beginning to wane and travel restrictions loosen, foreign investors are looking to return to the U.S., … END_OF_DOCUMENT_TOKEN_TO_BE_REPLACED

Wall Street stocks continued to rise while government bonds softened as investors addressed the effects of US employment reports, which were much … END_OF_DOCUMENT_TOKEN_TO_BE_REPLACED