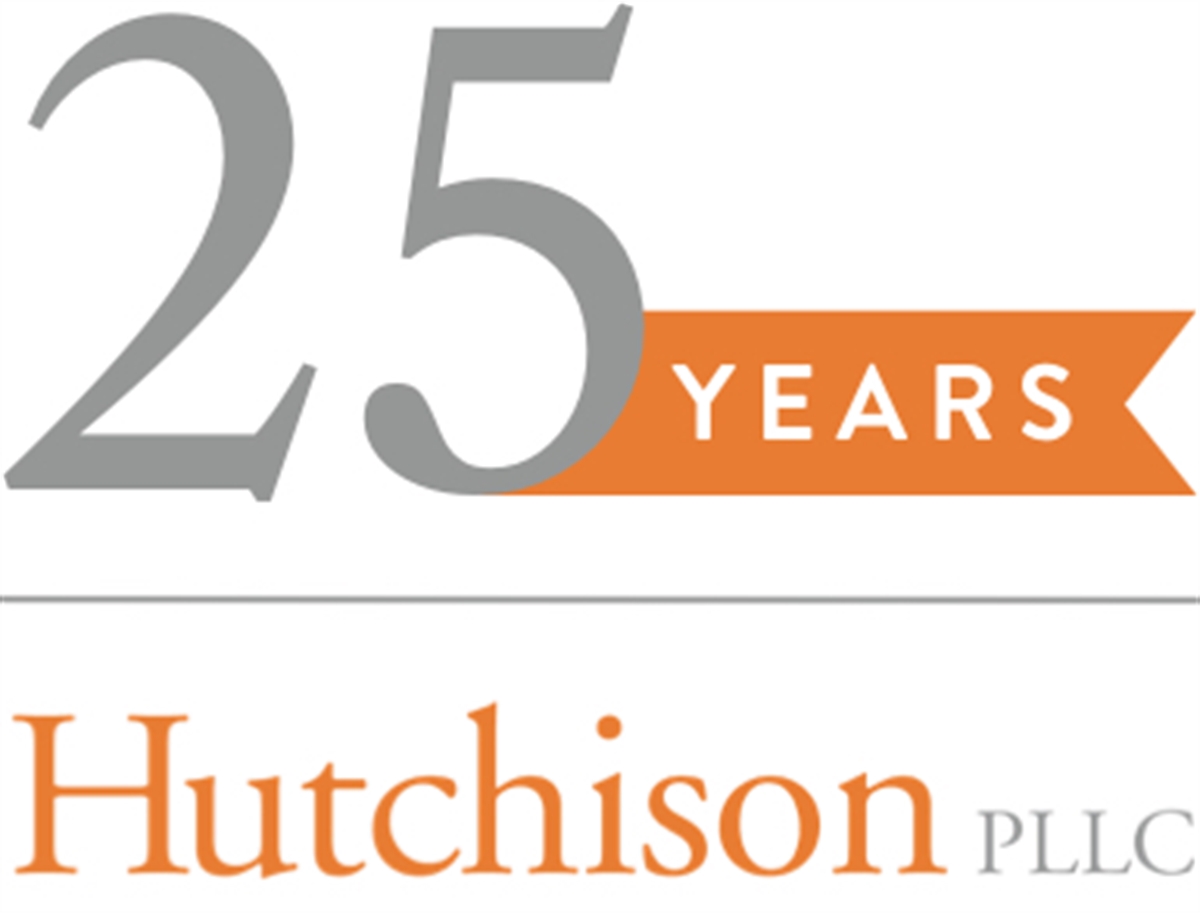 In a transaction involving an acquisition, formation or investment in a U.S. business by a foreign entity, there are a variety of legal, business, financial and operational matters to carefully consider, and ultimately, on which to execute. One lesser-known legal matter is the requirement to file the Form BE-13, Survey of New Foreign Direct Investment in the United States. Somewhat unintuitively, even though the filing requirement is triggered by the foreign entity’s involvement, the obligation to make the filing falls on the U.S. entity. Failure to file can lead to civil and even criminal penalties.

The BE-13 Survey is a mandatory survey conducted by the Bureau of Economic Analysis of the United States Department of Commerce (BEA). The BEA uses the collected information to analyze foreign investment activity in the U.S. The BEA itself keeps the surveys confidential, but publishes reports aggregating the data collected. The BE-13 Survey was discontinued in January 2009 but was reinstated in November 2014.

What are the Filing Requirements?

Information for the BE-13 Survey is collected by the BEA using the following five forms:

When do I File? And are There any Penalties for Non-compliance?

BE-13 forms are required to be filed no later than 45 calendar days after the acquisition is completed, the new U.S. business is established, the expansion is begun or a notification letter is received from the BEA by a U.S. business that does not meet the filing requirements for the survey.

As signs that the second wave of COVID-19 is beginning to wane and travel restrictions loosen, foreign investors are looking to return to the U.S., … END_OF_DOCUMENT_TOKEN_TO_BE_REPLACED

Wall Street stocks continued to rise while government bonds softened as investors addressed the effects of US employment reports, which were much … END_OF_DOCUMENT_TOKEN_TO_BE_REPLACED