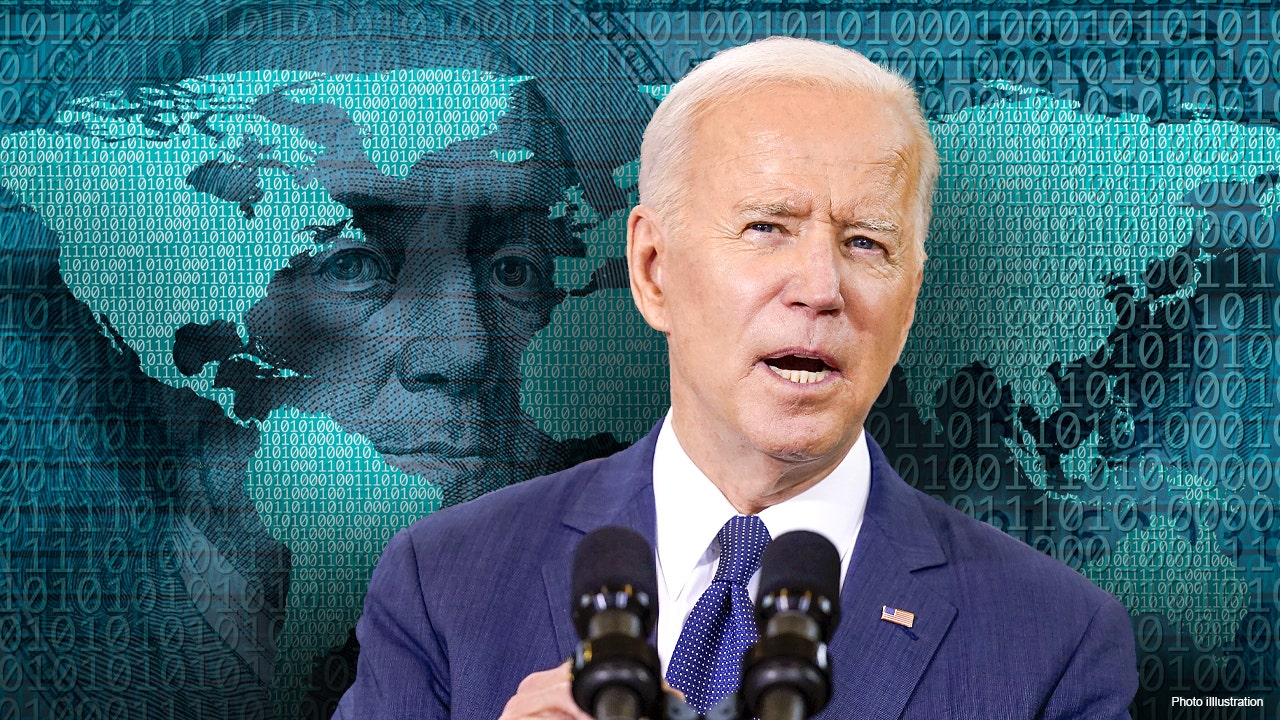 President Biden is working with a coalition of more than 100 countries to pass a 15% global minimum tax in an effort to ensure corporations pay their fair share, but Republicans warn the effort may undermine American workers and companies.

A global minimum tax, which applies only to a country’s overseas profits, seeks to prevent the world’s largest companies from dodging tax obligations by offshoring.

If a company is paying a tax rate lower than the global minimum in a foreign country, it would owe the difference in the country where it is headquartered. The policy would also potentially affect some major companies by requiring that they pay taxes in the countries where their goods and services are sold, and not just where they are physically present.

Texas Republican Rep. Kevin Brady, a ranking member of the House Ways and Means Committee, said the global minimum tax offers foreign countries a “sweetheart deal” because it will have foreign countries maintain a lower tax rate for their own companies earning profits in foreign markets than American companies.

“This is a dangerous economic surrender that sends U.S. jobs overseas, undermines our economy, and strips away our U.S. tax base,” Brady said in a statement.

Sen. Pat Toomey, R-Pa., called the measure “destructive” and suggested it would be reversed when Republicans take control of Congress.

“‘Race to the bottom’ is the way the Biden administration describes competition among developed countries to get to a tax code that attracts investment and maximizes growth,” Toomey said. “It is a race we should be leading, not trying to prevent.”

Brady added that American companies would have to pay the higher global minimum tax for operating abroad, while also paying a potentially higher corporate tax rate at home – as a 28% rate has been proposed by the administration.

Chris Edwards, director of tax policy studies at the Cato Institute and editor of Down​siz​ing​Gov​ern​ment.org, told FOX Business that the idea behind the tax was “bogus” and that it will be a “loss” for the U.S. economy by reducing investment and increasing compliance costs.

“As rates have fallen, corporations have had an incentive to invest more and cheat less,” Edwards said.

Edwards also noted the deal would be unfair to companies that have developed an efficient, low-rate corporate tax structure like Ireland, which has yet to join in on the global tax agreement. The 15% global minimum tax is higher than the 12.5% rate Ireland has had in place for decades.

GET FOX BUSINESS ON THE GO BY CLICKING HERE

Biden has been advocating for the global minimum tax since April, when it was introduced among a number of other tax increases.

At least 130 countries have agreed to back the deal, with a handful of holdouts, including Ireland, Estonia, Hungary, Peru and Kenya.

As signs that the second wave of COVID-19 is beginning to wane and travel restrictions loosen, foreign investors are looking to return to the U.S., … END_OF_DOCUMENT_TOKEN_TO_BE_REPLACED

Wall Street stocks continued to rise while government bonds softened as investors addressed the effects of US employment reports, which were much … END_OF_DOCUMENT_TOKEN_TO_BE_REPLACED