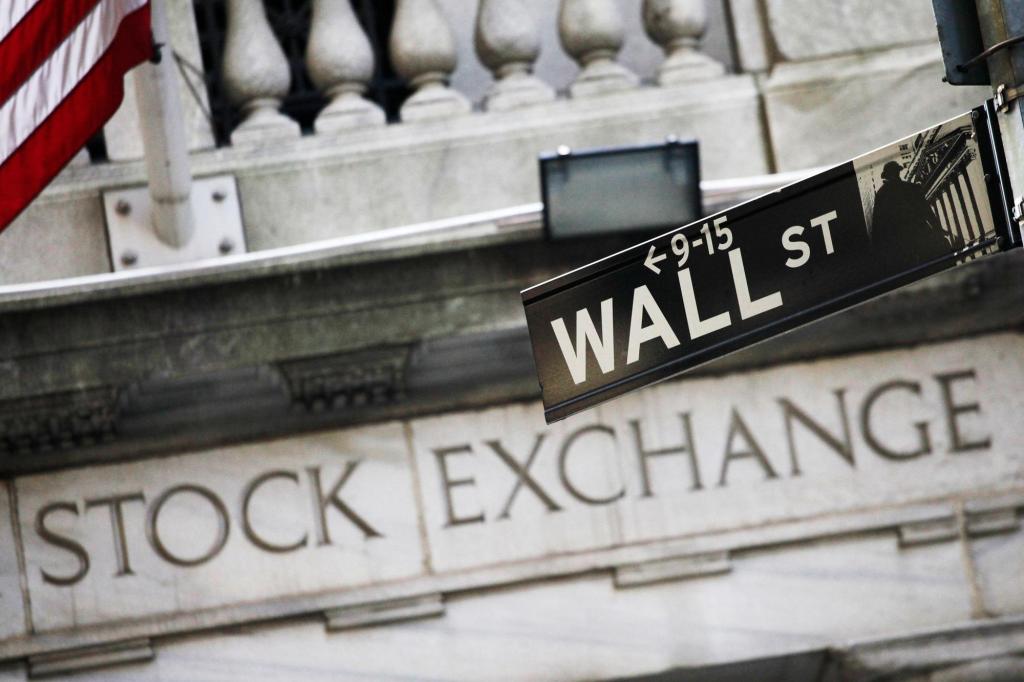 Wall Street’s “”ETF” sector is on pace for its best month of inflows since at least 2014, with almost $3.9 billion added, according to data compiled by Bloomberg.

BlackRock’s iShares U.S. Real Estate ETF has already taken in $2.5 billion in June, putting it on track for its best month ever. Another BlackRock fund — the iShares Global REIT ETF — is headed for its best month of inflows since 2017.

Historic stimulus measures by central banks around the world and an economic recovery that’s gaining speed are pushing up prices in every corner of the real estate market, fueling what some worry is becoming a bubble. As workers start coming back to the office, shoppers re-enter stores and restaurants start filling up, the demand for a wide range of proprieties is rising.

As a result, real estate stocks have soared. For example, the Wilshire US Real Estate Index is up 49% from its pandemic low, including an 18% jump in this year’s first half.

“The gains within the real estate sector have been broad based,” said Todd Rosenbluth, head of ETF and mutual fund research at CFRA. “Real estate is a sector that is well tied in with the reopening of the U.S economy as Covid begins to fade into the distance.”

Many of the category’s products, which invest heavily in real estate investment trusts, are outperforming broad-based indices. Funds from Vanguard and BlackRock have each gained about 20% this year, compared to 13.6% for the S&P 500.

Mohit Bajaj, director of ETFs at WallachBeth Capital, said part of the inflows are also due to the hunt for yield amid rock-bottom rates.

“It seems like the Fed might be raising rates but not anytime soon, so real estate and housing-development companies should bode well in lower interest-rate environments,” he said.

Issuers are rushing out new products to capitalize on the boom. Janus Henderson Group launched the actively managed U.S. Real Estate ETF earlier this week, and American Century recently filed for an Avantis Real Estate ETF with the ticker AVRE.

As signs that the second wave of COVID-19 is beginning to wane and travel restrictions loosen, foreign investors are looking to return to the U.S., … END_OF_DOCUMENT_TOKEN_TO_BE_REPLACED

Wall Street stocks continued to rise while government bonds softened as investors addressed the effects of US employment reports, which were much … END_OF_DOCUMENT_TOKEN_TO_BE_REPLACED