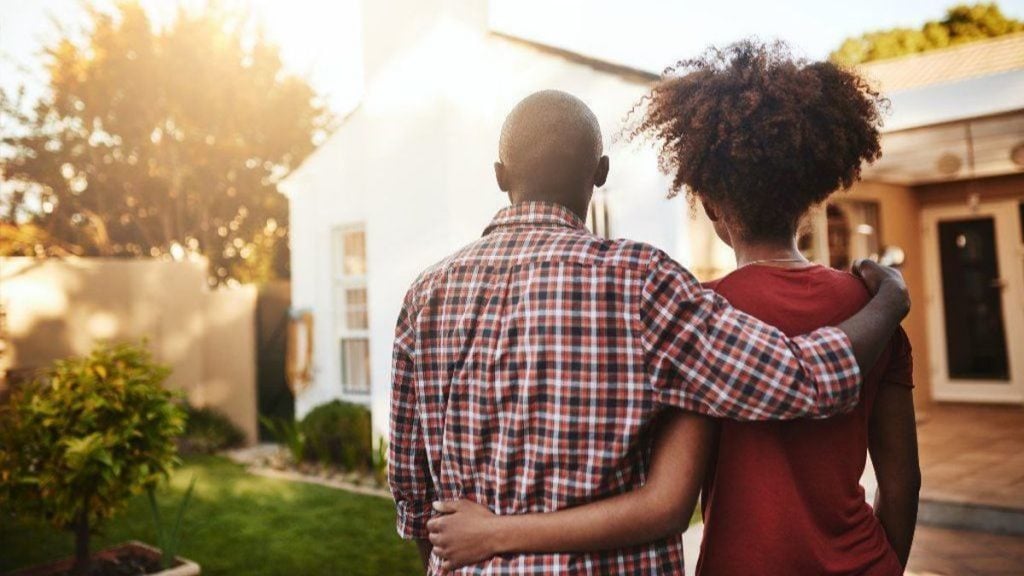 Black Americans are still finding it more difficult to become homeowners than their white counterparts,. In many cases, they have to make more financial sacrifices and take on extra jobs in many cases to be able to afford their first home.

That’s according to a new survey by Redfin, which said that only 45.1% of Black Americans owned their homes at the end of the first quarter of 2021. That compares to 73.8% of white Americans in the same situation.

Redfin Chief Economist Daryl Fairweather said the findings suggest that Black Americans are unfairly held to tougher financial standards by lenders. A Black person is more likely to be rejected for a mortgage than a white person who is in exactly the same financial situation.

“This makes it more difficult for Black Americans to buy homes,” Fairweather said. “Homeownership is closely tied to the American ideal of freedom, and specifically financial freedom. The fact that Black buyers report earning more money and making more financial sacrifices to enter the homeowner class is one example of how difficult it is for Black people in this country to achieve the American dream.”

The survey shows that this is a multi-generational problem. 74% of Black respondents said their parents were homeowners, compared to 85% of whites. And 67% of Blacks said they had grandparents that were homeowners, versus 72% for whites.

Blacks are more likely to have a mortgage application rejected too, Redfin’s study found. Nationwide, 16% of Black Americans who applied for a mortgage in the last year were rejected, compared to just 7% of whites.

The National Association of Realtors’ vice president of policy advocacy said that Black people often need to be “Superman or Superwoman” to succeed in buying a home.

“They need to have higher degrees, they have more debt, they face persistent rejection and generally carry around bigger burdens to achieve the same goal as white people,” Green said.

President Joe Biden’s administration has taken steps to try and increase Black homeownership rates in the U.S. This month, a coalition of groups including the NAR, the Department of Housing and Urban Development (HUD), the Mortgage Bankers Association and the National Association of Real Estate Brokers launched a plan to help an additional three million Black Americans become homeowners by 2030.

Further action is being taken by the Consumer Financial Protection Bureau, which said Wednesday it will tighten the screws on mortgage companies that violate consumer protection laws. That includes cracking down on firms that engage in redlining, a racist housing policy that blocked numerous Black Americans from obtaining a mortgage in the middle of the 1900s.

The CFPB also revealed it had found a number of lenders that were guilty of engaging in deceptive business practices, including violations of the Truth in Lending Act and the Equal Credit Opportuity Act.

One of the lenders, which raised red flags as it approved fewer applications in minority areas, was found guilty of redlining. It used only white models in its marketing and open house materials, and its offices were also concentrated in white neighborhoods. Further, almost all of its loan officers were white. Additionally, the CFPB said that internal emails sent by some loan officers contained “racist and derogatory content.”

The CFPB didn’t name the lender, nor did it impose any punishments. However, it said the lender is “taking action” to correct the violations, which are still being investigated.

As signs that the second wave of COVID-19 is beginning to wane and travel restrictions loosen, foreign investors are looking to return to the U.S., … END_OF_DOCUMENT_TOKEN_TO_BE_REPLACED

Wall Street stocks continued to rise while government bonds softened as investors addressed the effects of US employment reports, which were much … END_OF_DOCUMENT_TOKEN_TO_BE_REPLACED