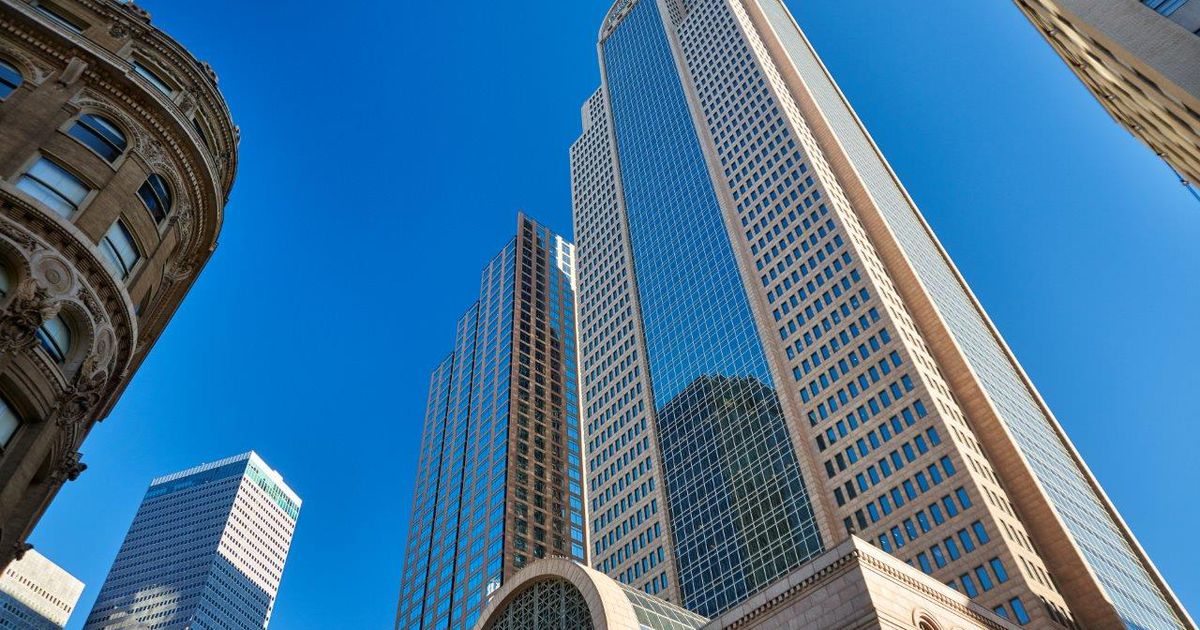 One of North America’s biggest commercial property firms with a history in Dallas has opened a new office here.

Toronto-based Cadillac Fairview Corp is owned by the Ontario Teachers’ Pension Plan, and manages more than $36 billion in properties in the Americas and Great Britain.

And now Cadillac Fairview is opening an office in Dallas’ Uptown district.

“We can confirm that Cadillac Fairview has leased space at 2000 McKinney Avenue in Dallas,” a representative for the firm said in an email. “As part of our growth strategy, we are building a dedicated U.S real estate team that will be based in Dallas.

“Their focus will be to operate and scale our presence in the region, as demonstrated by our existing investment in Lincoln Property Co.’s residential platform, and most recently our acquisition of a 50% interest in KDC.”

Four decades ago Cadillac Fairview had a huge presence in Dallas with its U.S. office based here.

The company developed three downtown Dallas office high-rises and other projects in the suburbs.

The developer long ago sold its property ownership in the area.

But Cadillac Fairview has been an investor with Dallas-based Lincoln Property Co. in residential projects around the U.S.

And this week, Cadillac Fairview announced a new venture with Dallas developer KDC to set up an $800 million fund to finance new mixed-use projects.

As signs that the second wave of COVID-19 is beginning to wane and travel restrictions loosen, foreign investors are looking to return to the U.S., … END_OF_DOCUMENT_TOKEN_TO_BE_REPLACED

Wall Street stocks continued to rise while government bonds softened as investors addressed the effects of US employment reports, which were much … END_OF_DOCUMENT_TOKEN_TO_BE_REPLACED