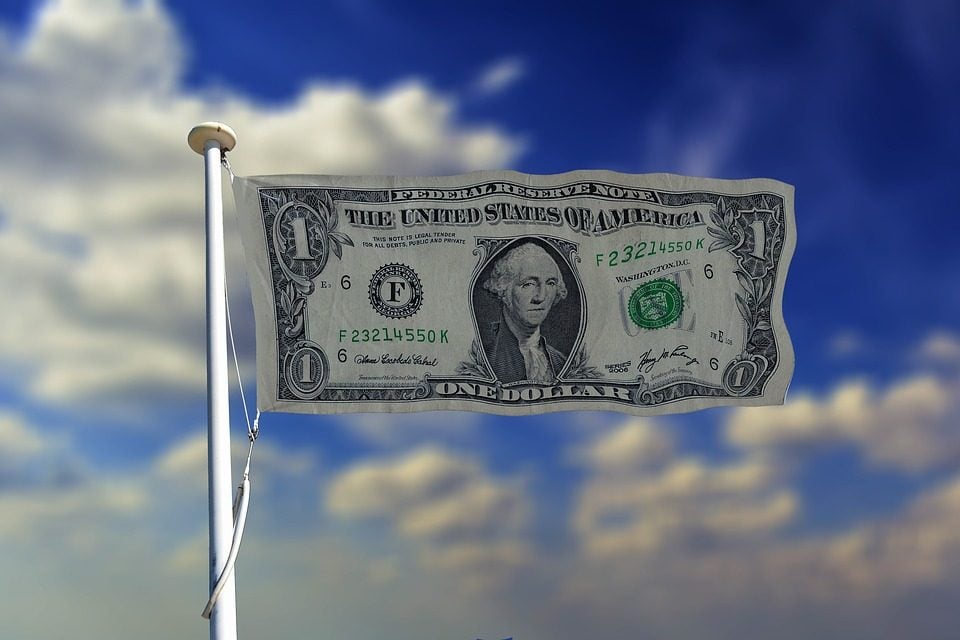 Cash is king in the real estate business, and proving that are so-called all-cash buyers who’re picking up more than half of all available homes for sale in some hot markets.

“I’ve never seen more cash in Boise’s housing market than I’ve seen in the past year,” she said. “I just sold a $700,000 home to a cash buyer last week. The entire amount came from hi E*Trade account.”

Pendleton said she has seen a lot of affluent buyers that hail from more expensive cities such as Seattle, Portland and San Francisco, who have sold their homes for between $1 million and $2 million. They then roll up in Boise and pay all cash to acquire a house that’s twice the size of their previous one for just half the price, she said.

The Redfin agent said the biggest trend influencing this is remote work. Now they’re no longer stuck in their offices in California, high paid tech workers can sell their homes and move to more affordable areas, and many usually have enough cash saved up to buy a new home without needing a mortgage.

Another factor in the rise of all-cash deals is investors, many of whom also have the funds to pay in cash, Redfin’s study found. Home purchases by investors were reportedly up 2.7% in the first quarter from a year ago, which is the first time their share has grown since the COVID-19 pandemic began.

The rise of cash buyers is bad news for those who’re struggling to find a home to buy due to the chronic inventory shortage. Redfin noted in a March study that an all-cash offer increases a bidder’s chances of being accepted by a whopping 290%.

“Offering all cash is usually an effective bidding war strategy, but the market is so hot this year that even the number-one strategy has evolved,” said another Redfin agent, Nicole Dege from Orlando. “All-cash buyers used to be able to go in a little below in price, but now I’m seeing a lot of cash offers at list price or higher. Anything below list price just can’t compete.”

But Pendleton had some words of encouragement for buyers who can’t afford to pay cash. She said that although it’s difficult to compete with their offers, prospective buyers should keep in mind that those bids don’t always end up as a purchase.

“Cash buyers are frequently the first to back out if they’re worried they might be overpaying for a house,” she said. “That’s often good news for financed buyers because it means fewer bids to compete with.”

The competition with cash buyers varies quite a bit depending on the area. In West Palm Beach, one of the hottest markets in the entire U.S. now, some 52.6% of all home purchases there were paid in all cash. That’s the largest share in all metropolitan areas Redfin analyzed. Second place went to Naples, Florida, with 52.5% of all cash purchases, then Nassau County, New York, where 50.2% of all sales were in cash. North Port, Florida, Port St. Lucie, Florida, Greenville, South Carolina, Palm Bay, Florida, Cape Coral, Florida, Des Moines, Iowa, and Jacksonville, Florida all saw cash buys of above 40%.

West Palm Beach Redfin agent Dina Blau said Florida is the most popular U.S. state for second-home purchases year after year, and that many of those are paid for entirely with cash.

“Folks also flocked to Florida to buy primary homes during the pandemic,” Blau said. “They sold their houses in New York, New Jersey, Chicago or California and used the processed to pay cash for properties in Florida.”

At the other end of the spectrum, there’s no better place for financed buyers to compete right now than in California. There, just 20% of home purchases this year were all cash. Some cities, including Oakland and San Jose, saw all cash deals account for just 12.5% of all home sales.

As signs that the second wave of COVID-19 is beginning to wane and travel restrictions loosen, foreign investors are looking to return to the U.S., … END_OF_DOCUMENT_TOKEN_TO_BE_REPLACED

Wall Street stocks continued to rise while government bonds softened as investors addressed the effects of US employment reports, which were much … END_OF_DOCUMENT_TOKEN_TO_BE_REPLACED