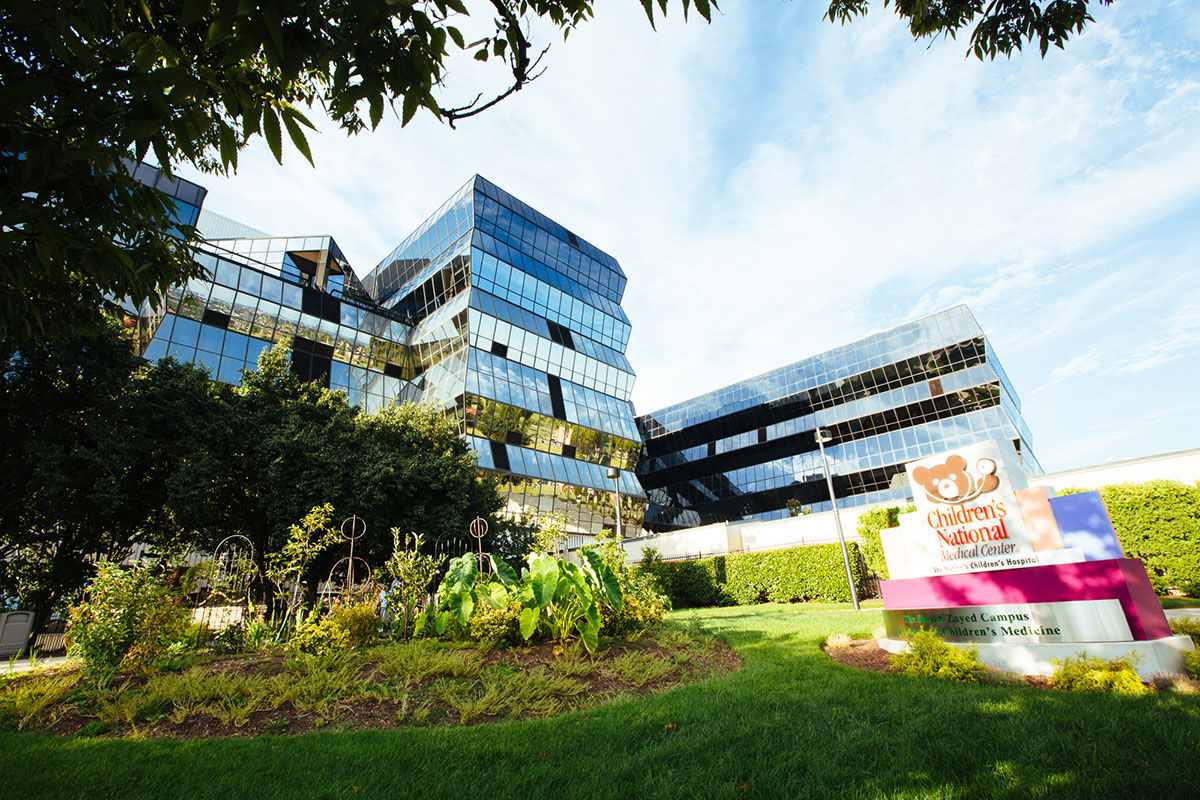 A D.C. hospital has once again scored well in U.S. News & World Report’s annual ranking of the nation’s best children’s hospitals. And the one ranked second-best overall is just a few hours away.

And the one ranked second-best overall is just a few hours away.

“It is always spectacular to be named one of the nation’s best children’s hospitals, but this year more than ever,” he said in a statement to WTOP.

“Every member of our organization helped us achieve this level of excellence, and they did it while sacrificing so much in order to help our country respond to, and recover from, the COVID-19 pandemic.”

U.S. News and RTI International — a research and consulting firm — analyzed more than 100 children’s hospitals nationwide for its annual rankings.

For the first time this year, they were ranked by state and by region, too. Children’s Hospital of Philadelphia topped the regional rankings of 18 Mid-Atlantic hospitals, and Children’s National was second.

“[Parents] need a great hospital, but they also need one that’s convenient and close to where they live in many cases,” said Ben Harder, chief of health analysis and managing editor at U.S. News.

“Parents need to bring their child back for follow-up care repeatedly throughout the course of their childhood, so being able to establish care and an excellent children’s hospital that’s also conveniently located to where they live is really important.”

Johns Hopkins Children’s Center, in Baltimore, was tops in Maryland; and the University of Virginia Children’s Hospital, in Charlottesville, topped the commonwealth’s rankings. They were ranked fourth and seventh, respectively, in the Mid-Atlantic region.

“Our rankings are intended to provide what we call ‘decision support’ for parents, to help them make a decision about where to get care for a sick child,” Harder said. “That’s why we rank hospitals not only regionally but also in 10 different pediatric specialties.”

Children’s National topped the overall rankings in one specialty — neonatology — and was among the top six in four other specialties: cancer; nephrology; neurology and neurosurgery, and orthopedics.

A third of each hospital’s score was tied to “outcomes such as survival, infections and surgical complications,” U.S. News said. Outcomes were weighed more heavily (38.3%) in the cardiology and heart surgery category. A hospital’s reputation, based on an annual survey of pediatric experts, made up another 15% (8.5% in the cardiology and heart surgery category). The rest of the score factored in commitment to patient safety, excellence and family centeredness.

You can see the latest children’s hospital rankings in detail on the U.S. News website.

Get breaking news and daily headlines delivered to your email inbox by signing up here.

© 2021 WTOP. All Rights Reserved. This website is not intended for users located within the European Economic Area.

As signs that the second wave of COVID-19 is beginning to wane and travel restrictions loosen, foreign investors are looking to return to the U.S., … END_OF_DOCUMENT_TOKEN_TO_BE_REPLACED

Wall Street stocks continued to rise while government bonds softened as investors addressed the effects of US employment reports, which were much … END_OF_DOCUMENT_TOKEN_TO_BE_REPLACED