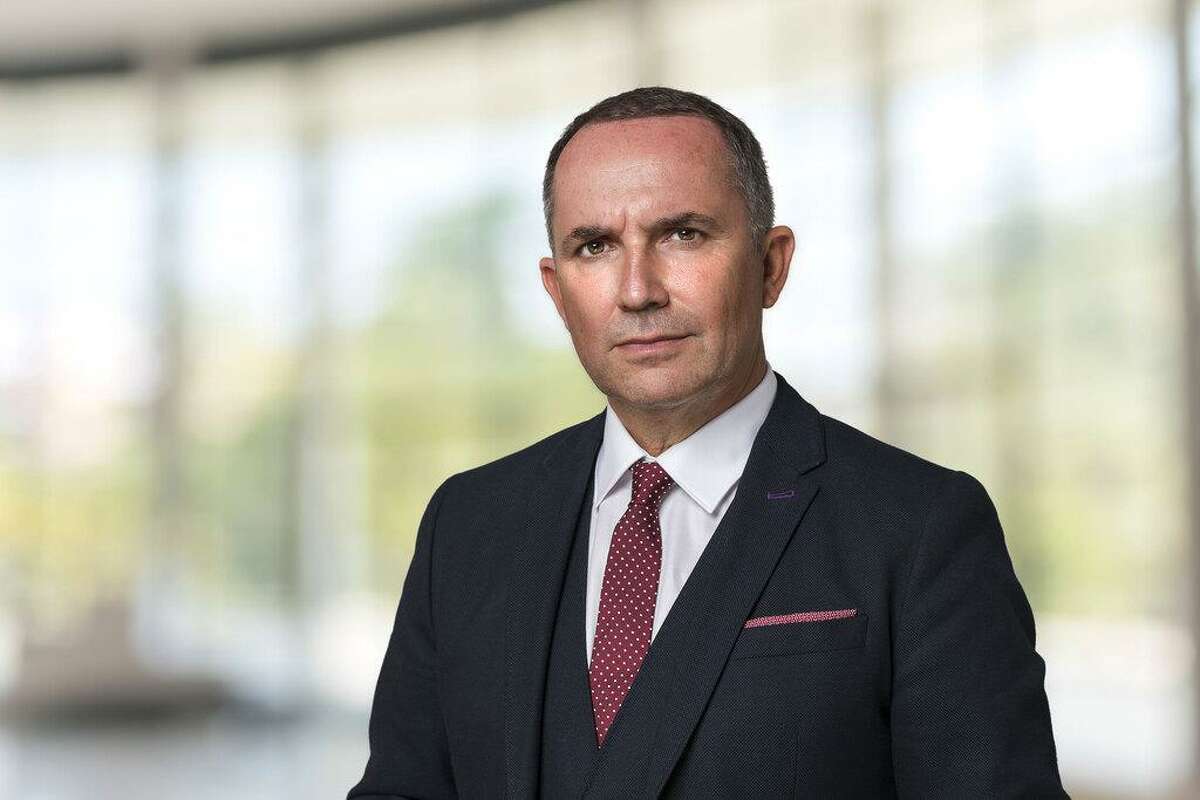 Whenever someone argues that real estate commissions in the United States should be lower, the United Kingdom usually comes up.

So it was no surprise that, when a Minnesota homeowner took the National Association of Realtors to court alleging the association’s rules put upward pressure on buyer agent commissions, the U.K. was mentioned.

On HoustonChronicle.com: 40-year mortgage may soon be option for some struggling homeowners

Changes to the way commissions are structured are high stakes. Any reduction would impact both the millions of homeowners who sell every year, because they would likely save money, and hundreds of thousands of livelihoods, because buyer’s agents would probably make less per transaction.

For a better understanding of practices in various countries, we sat down with real estate agents from around the world to ask them how commissions — and the services agents provide — differ from place to place.

Before the home is entered into the local Multiple Listing Service — a platform real estate agents use to exchange information on available homes — the homeseller has to decide how much commission to offer the homebuyer’s agent. Typically homesellers pay from 2.5 percent to 3 percent to their listing agent and a matching amount to the buyer’s agent.

Even though buyers’ agents are paid by the seller, they are required to work in the homebuyer’s best interest, which means they should not steer buyers to one house over another just because of what the commission is, which would indicate self-interest. But people who want to change the system said the fear of steering is enough to keep buyers agent commissions higher than they would be otherwise.

On HoustonChronicle.com: Are foreclosure auctions blocking offers they are supposed to accept?

If the buyer were to decide how much their agent’s service was worth, their argument goes, they would probably pay less. Many opponents of this argument believe buyers in that situation would end up with lower-quality service, which could cost them when it comes to negotiations.=

Q: Buying agent commissions have come under scrutiny in the U.S. People often reference the fees in the U.K., because they are so low there.

A: Fees over the years have been eroded. When I started 30 years ago, the fees were definitely 2.5 percent sole agency across the board, very easily achieved. Now the average fee is under 2 percent. And usually speaking, it’s somewhere between 1.5 (percent) and 2 percent, depending on how the agencies are structured.

Our fees are subject to a government tax, VAT, which is 20 percent of the fee. … So if it’s a 1.5 percent fee, actually the seller is going to end up paying 1.75 (percent), 1.8 percent. That’s the one thing you can’t negotiate.

Q: In the U.S., real estate commissions are split between the buyer’s agent and the seller’s agent. And my understanding is in the UK, there isn’t a split in the commission, that’s all for the listing agent.

A: Typically there isn’t (a buyer’s agent). There are buying agents — they operate at the upper end of the of the price range market, both in London and in the country. For those people that want someone on their side, or perhaps are just too busy to do this sort of slogging themselves, and their fees will mirror ours, probably between 1.5 (percent) and 2 percent. That’s paid for by the buyer.

Q: Another concern you hear here is that without a buyer agent, a buyer may get taken advantage of. How does it work without someone holding their hand through that?

A: I think we’d describe it as a duty of care. The consumer — in this instance, a house buyer is a consumer — does afford a certain amount of consumer protection. So estate agents cannot outright lie about something. They can’t pretend something doesn’t exist. If asked a direct question — “Has this property ever flooded?” — and the agent knows for a fact that it has, he has to disclose that. So there are duties of care.

Q: And when it comes to sort of looking over the paperwork, is there as someone who helps the buyer do that outside of your agency?

A: Yes. A contract to buy is always subject to a contract and and legal representation. And so there’s a point at which the buyer will appoint a lawyer.

Q: It sounds like unless you’re at the high end and you want to get a buyer’s agent, there isn’t much guidance in terms of negotiation.

A: No, and there probably isn’t as much negotiation.

Q: My understanding is that in France, as in the U.K., buyers agents are infrequently used. But the sellers’ agents command much higher fees.

A: The standard fee is 5 percent… It’s mainly a traditional thing.

Q: Some agents here would be gratified to hear that — even after decoupling the (seller and buyer agent) fees — that remains that high. I mean, that’s more than listing agents make here. How does it work in the rare occasions when people do want a real estate agent?

A: Let’s say you come to me and you say, Alex, I’m going to pay you because I know you I trust you.

Then we would (look) for a place which corresponds to a certain number of criteria: price criteria, space criteria … and especially after COVID, we want to be in places where you have birds and bees and flowers, trees and all that. And then I may have such property in my own portfolio. Or I may not.

If I don’t, I don’t want (you) to go away disappointed. So I will contact the people out there that I trust in the market. And I would say, “Listen, I saw that you have a property that could potentially fit the requirements of my client.” 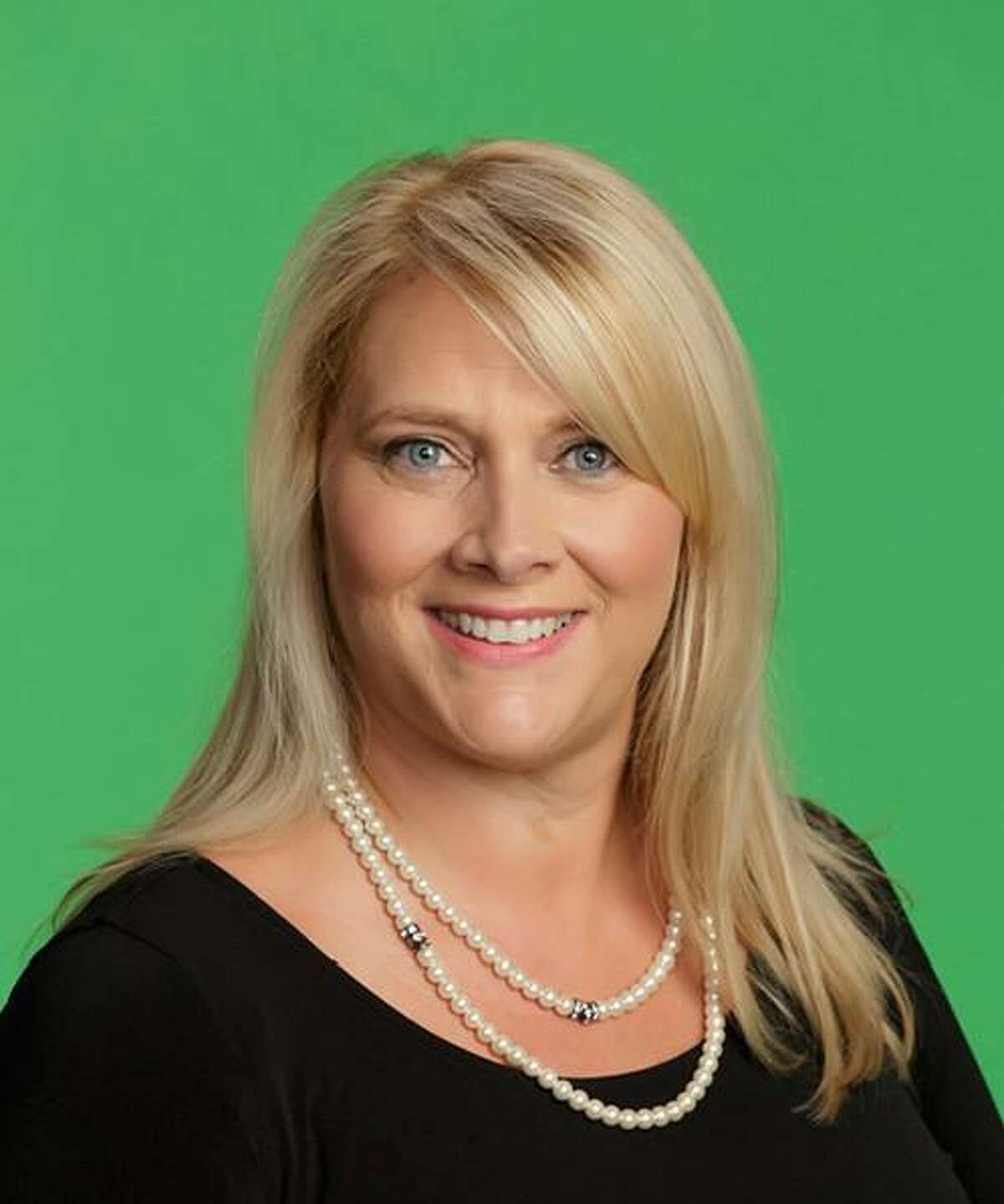 (Jacobs is the sister of Houston Chronicle reporter Katherine Feser.)

Q: So, auctions are apparently very common in Australia.

A: At first, when I was, you know, walking the neighborhood I saw an auction, I just couldn’t believe it.

A: In Melbourne it’s quite common on a Saturday, there’ll be auctions. You’ll be walking around, and you can’t help but stop in and see. And there are some really, really outgoing auctioneers who are very good at it.

Q: You’re selling your home there. Did you choose to auction it?

Plus, I don’t want to pay all those marketing costs … And you have to pay the auctioneer as well, which is about $500.

Q: And if you win the auction — like here, you say how much you’re willing to pay and then you do your inspection and you negotiate and …

A: There’s no negotiating here once you have said you’re going to buy that property. If you were a serious buyer, before the auction, you would … have done your inspection before.

Q: Wow, everyone at the auction?

A: You don’t have to have an inspection. You know? It’s buyer beware — you’re buying as is.

Q: And how are you selling your home if you’re not doing the auction? What does a more traditional listing process look like?

A: Here in Australia, any advertising you do, is paid by you. Shocking, huh?

Q: You said it’s rare to use a buyer’s agent. How much does a seller’s agent typically make?

A: The listing agent is paid on a sliding scale, and I think we’re paying him like 2.8 percent. 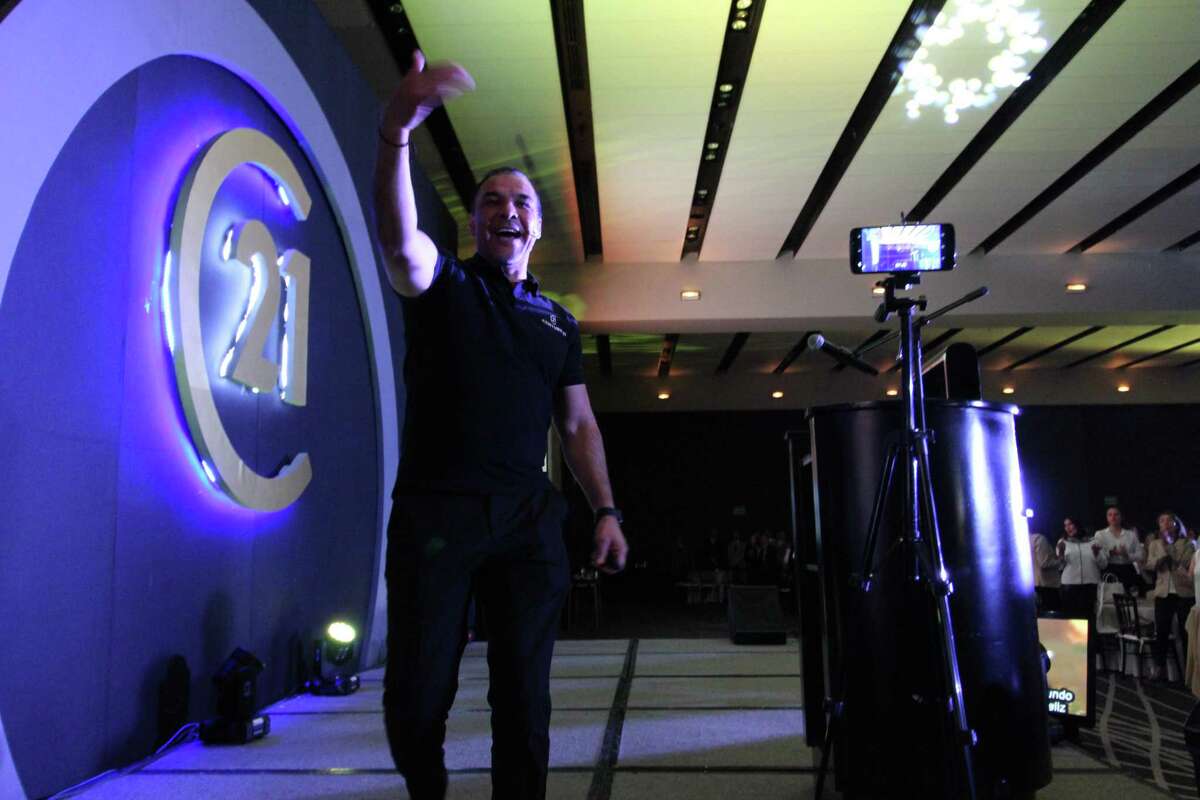 Gerardo Contreras has 10 years of selling properties in Mexico and is now the chief executive of Century 21 Mexico.

Contreras said the average brokerage commission in Mexico is between 5 percent and 6 percent, split between the buyer and seller’s commission. The buyer’s agent calls the seller’s agent before bringing the buyer to see the property, and they come to an agreement on the split. Still, there are outlier markets.

Q: And the MLS creates agreements between the buyer’s and seller’s agents so they’re more protected?

A: Yes, they are. And the commission in (Los Cabos)? Eight to 10 percent … That’s a paradise of the real estate agents right there.

Q: Why are they able to get that much?

A: I think that it’s like a culture. I was talking with a broker (who said) “I will charge 6 percent.”

And I said, “No, no, no, don’t do that.” Because you are going to affect the market … And then when you pay the agents who work for you, they will receive only the 50 percent what other agents receive … So I recommend following the culture. Because real estate is a local market.

As signs that the second wave of COVID-19 is beginning to wane and travel restrictions loosen, foreign investors are looking to return to the U.S., … END_OF_DOCUMENT_TOKEN_TO_BE_REPLACED

Wall Street stocks continued to rise while government bonds softened as investors addressed the effects of US employment reports, which were much … END_OF_DOCUMENT_TOKEN_TO_BE_REPLACED