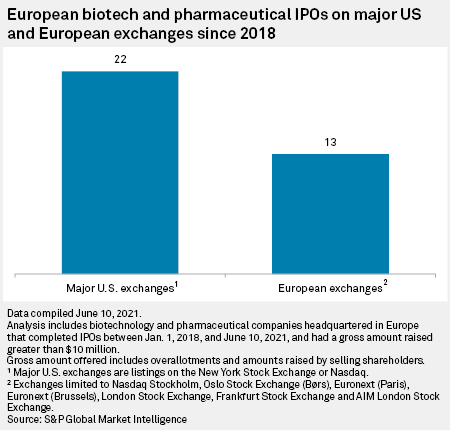 Subscribe on LinkedIn to be notified of each new Daily Update—a curated selection of essential intelligence on financial markets and the global economy from S&P Global.

The U.S. may not need to vaccinate 95% of its population—achieving herd immunity through inoculation—to get to a level of economic activity that resembles business as usual.

Job and mobility trends are improving in the world’s biggest economy, but rising prices are dampening consumers’ enthusiasm, according to S&P Global Ratings Chief U.S. Economist Beth Ann Bovino. Upticks in driving, dining, and other undertakings vary across the country. The U.S. vaccination rate is higher those of other North American and European countries. But the vaccination rate is slowing, and many people across the U.S. are hesitant to get a COVID-19 shot. Initial unemployment claims are diminishing, and there are now more employment opportunities than there were prior to the pandemic—but the U.S. jobs market still faces a long road ahead.

Consumers have likely become more concerned about their personal financial conditions, according to Dr. Bovino. Loan-to-deposit ratios are falling at banks across the U.S., with the aggregate ratio reaching its lowest level in four years, at just 58.6%, in the first quarter of 2021, according to S&P Global Market Intelligence.

“Deposit growth has been significant,” Lindsey Piegza, chief economist at the investment bank Stifel Financial, told S&P Global Market Intelligence. “No telling where exactly consumers will return first, if at all … Some of these changes in spending patterns may be semi or entirely permanent,” she added, explaining that she anticipates deposits will start to decrease as the economy opens up, consumers resume discretionary spending, and the government stimulus comes to an end.

These contrasting conditions point to the realities of an economy recovering from the coronavirus-caused economic downturn, rather than an economy struggling to succeed. While the health of economies during the pandemic have been tied to the health of their populations, the U.S. appears to have reached a sweet spot—where the recovery and vaccination strategy are no longer interdependent.

“Despite the significant slowdown in vaccination rates, S&P Global’s economic projections are unchanged and no longer depend on achieving herd immunity. With about 52% of Americans 12 and older vaccinated, and rates of infection steadily falling, businesses are reopening more quickly. We expect the economy to strengthen further this year,” S&P Global Ratings said in a report yesterday.  “We believe that economic reopening at this point has largely decoupled from vaccination efforts because those most concerned with COVID-19 have been vaccinated and those unvaccinated are largely less concerned about the virus. We no longer believe recovery of the U.S. economy hinges on achieving herd immunity.”

S&P Global Ratings foresees that the country’s daily vaccination rate will stay at the lower level as most eligible Americans who want a vaccine have already received one, but that the U.S. has more than enough doses to vaccinate the entire population by the end of July. Instead of needing to reach herd immunity, the outlook anticipates that vaccine supplies, alongside additional approvals for children, the easing of restrictions, and natural immunity will set the foundation for a full economic recovery in the fall.

Today is Tuesday, June 15, 2021, and here is today’s essential intelligence.

Uncertainty in the Global Economy

Listen: The Essential Podcast, Episode 40: The Shape of Populations — The Tectonic Shift in Demographics

James Pomeroy, Global Economist at HSBC, joins the Essential Podcast to discuss the economic challenges of changing populations, the effectiveness of demographics as a reliable indicator, and the economies enjoying demographic tailwinds.

—Listen and subscribe to The Essential Podcast, from S&P Global

The British like to boast about their home-grown biotechs, although they are less keen to discuss why many of those companies skip London exchanges and engage in IPOs in the U.S. For example, Vaccitech PLC, which sprang up from an Oxford University lab, chose Nasdaq when the company was ready to tap public markets for the first time. The company, which played a key role in developing one of the COVID-19 vaccines, joined a string of its peers, including Autolus Therapeutics PLC, on the U.S. exchange in April. Centessa Pharmaceuticals Ltd. soon followed.

High summer temperatures and increasing LNG exports, combined with a show of discipline by U.S. shale gas producers, have pushed current and future prices for natural gas above $3/MMBtu through the end of winter 2022. 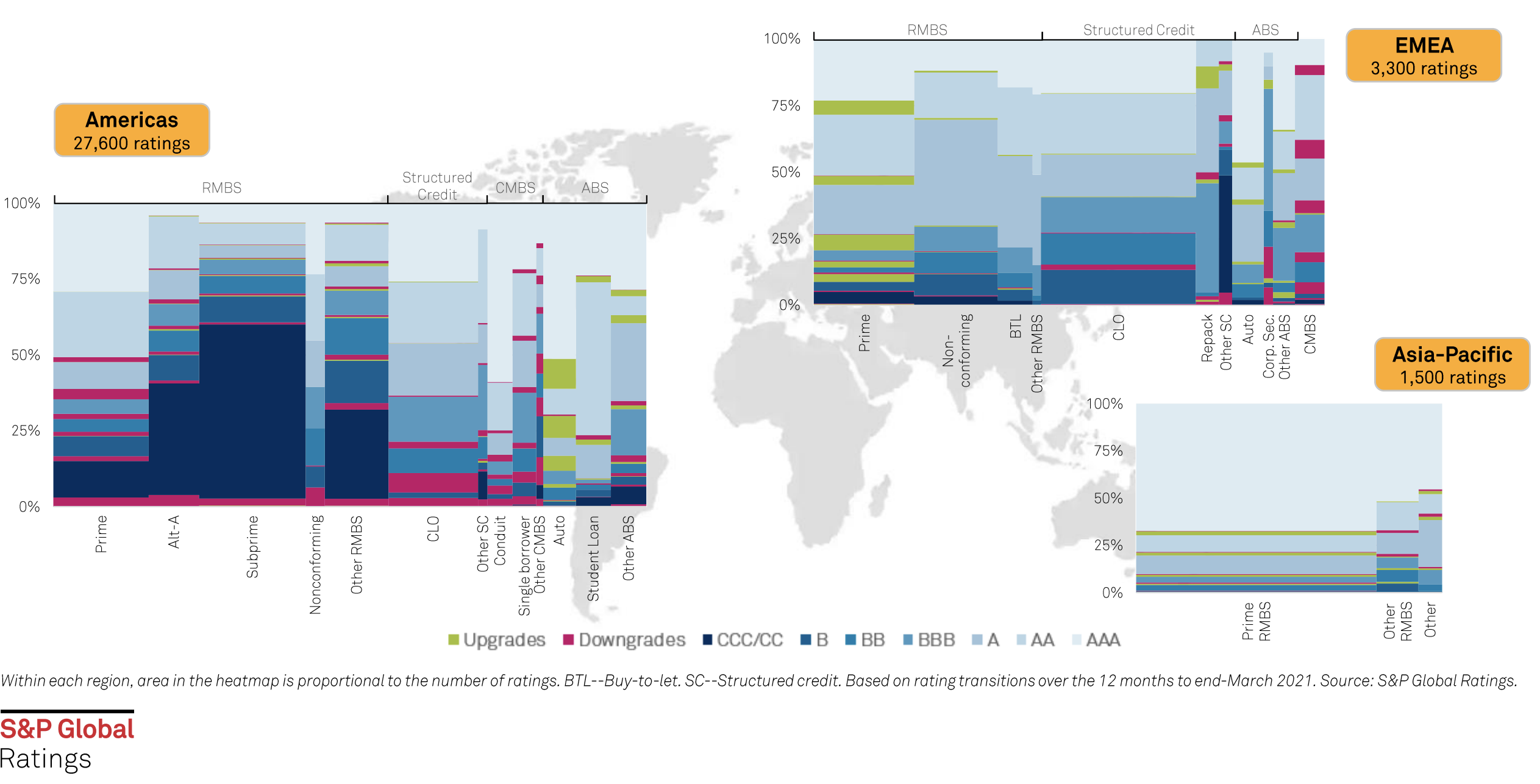 The COVID-19 pandemic seems to be subsiding in most structured finance markets with ratings generally holding up well over the past year, although aggregate ratings migration has turned mildly negative. 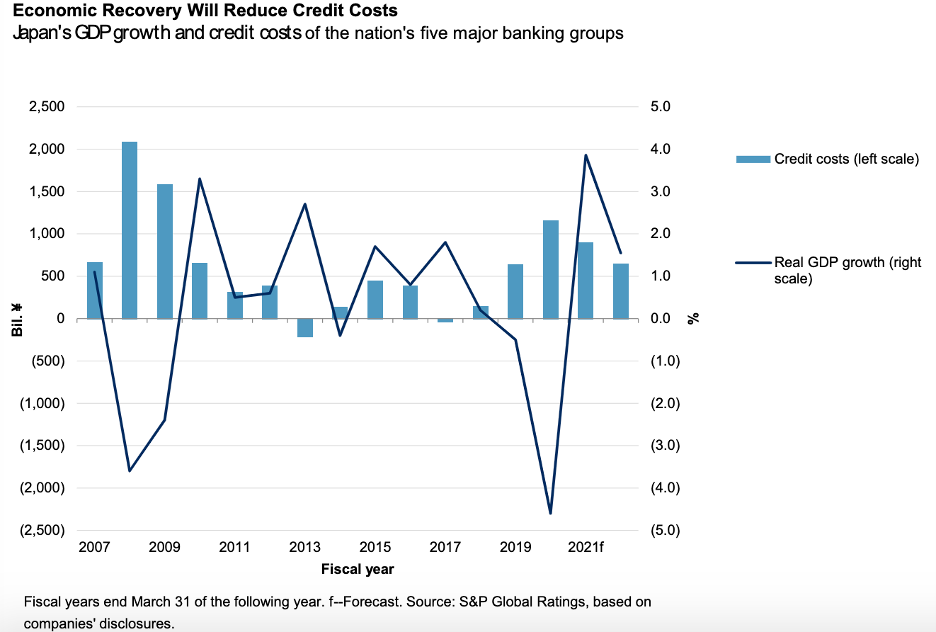 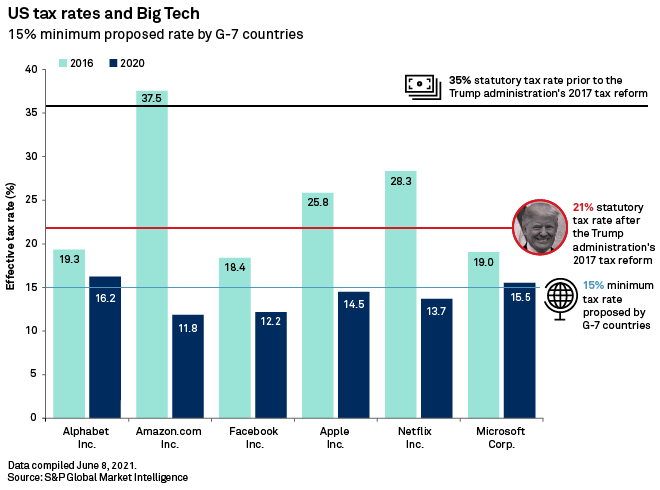 Global internet outages jumped 34% during the week of June 5, to 337, including a technical glitch at content delivery network provider Fastly Inc. that impacted the websites and applications of many of Fastly’s global customers on June 8, according to data from ThousandEyes, a network-monitoring service owned by Cisco Systems Inc.

The content consolidation wave turned into a tsunami in May as U.S. media companies sought to better position themselves in the global streaming wars. S&P Global Market Intelligence counted 104 sector deal announcements with disclosed transaction values in May, compared to 106 in April. By comparison, the sector saw 68 announcements in May 2020, when deal activity had stalled during the pandemic.

ESG in the Time of COVID-19 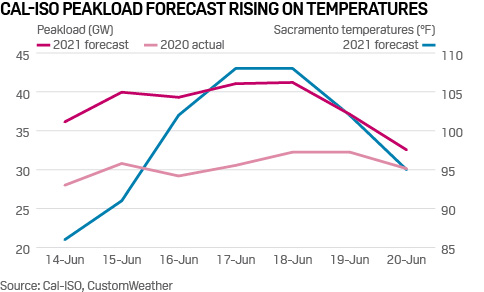 The California Independent System Operator has declared restricted maintenance operations through June 18 to high load from above-normal temperatures, driving up cooling demand as well as wholesale power and gas prices across the region.

G7 leaders committed June 13 to end new direct government support for unabated international thermal coal power generation by the end of 2021. Leaders of the seven major industrialized nations – the UK, US, Canada, Japan, France, Germany and Italy – were meeting in Cornwall under the UK’s presidency of the group.

Aluminum’s sustainability profile has made it an increasingly viable option for material substitution in key end markets such as transportation and construction, but industry outreach to further educate downstream users on these properties can ensure that this substitution becomes more prevalent and remains a long-term demand trend, JW Aluminum Chief Commercial Officer Ryan Roush said.

The Future of Energy & Commodities Canadian exports on North Border Pipeline increased by an average of more than 200 MMcf/d over the past seven days compared to the week prior, as Bakken Shale’s share on the pipeline has declined despite a steady recovery in rig counts, natural gas production and returns in the North Dakota play.

Venezuelan sanctions and the Maduro regime have been a backburner issue so far for US President Joe Biden. When he was elected, many energy analysts predicted he would grant some sanctions relief on humanitarian grounds. Fernando Ferreira, director of Rapidan Energy Group’s Geopolitical Risk Service, predicts we’ll start to see the White House’s direction on Venezuela later this year. Stick around after the interview for the Market Minute, a look at near-term oil market drivers.

—Listen and subscribe to Capitol Crude, a podcast from S&P Global Platts

Written and compiled by Molly Mintz.

As signs that the second wave of COVID-19 is beginning to wane and travel restrictions loosen, foreign investors are looking to return to the U.S., … END_OF_DOCUMENT_TOKEN_TO_BE_REPLACED

Wall Street stocks continued to rise while government bonds softened as investors addressed the effects of US employment reports, which were much … END_OF_DOCUMENT_TOKEN_TO_BE_REPLACED