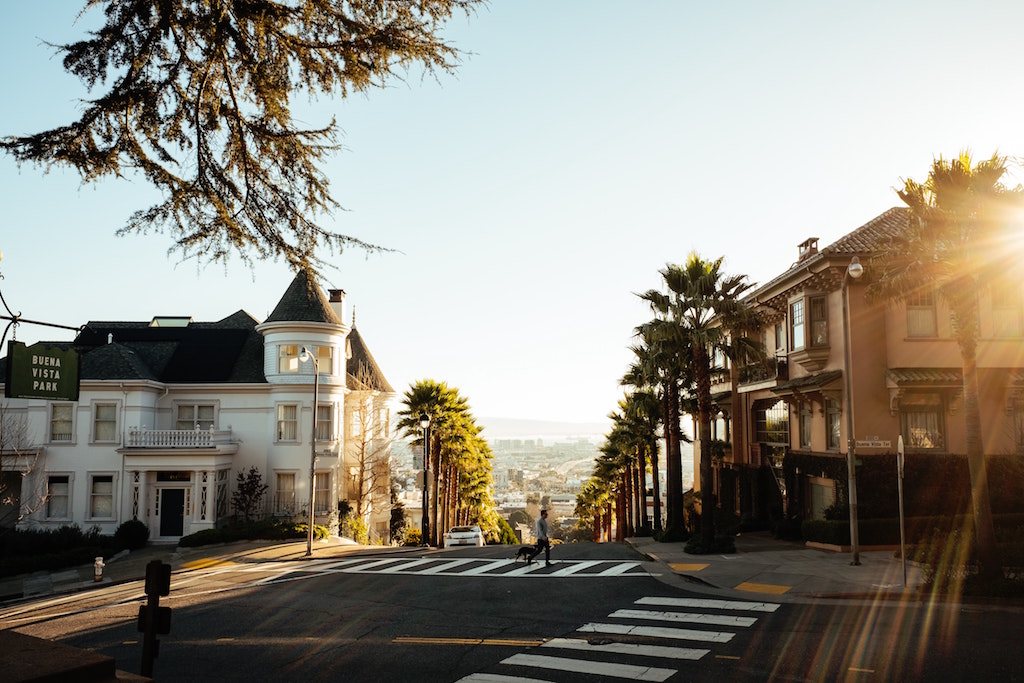 Photo by Robert Bye on Unsplash

While the pandemic-driven US housing boom attracted scores of domestic buyers, restrictions on international travel have caused foreign buyer purchases to plummet to the lowest level in a decade, according to a new report from the National Association of Realtors (NAR).

Between April 2020 and March 2021, the number of existing US homes purchased by foreign buyers declined 31 percent year-over-year to $54.4 billion in sales. In total, 107,000 properties were snapped up by buyers from across the globe, compared to 183,100 during the previous 12-month period.

California was the second-hottest US market among foreigners, with nearly half (47 percent) of its buyer pool coming from Asia/Oceania. The Golden State was the top market among purchasers from China (34 percent) and India (40 percent). It also proved popular with buyers from Mexico, with 21 percent of this cohort choosing to purchase property in California.

“Geographical proximity, the presence of family and friends, and the tech sector jobs in California are the factors that are likely driving Chinese buyers to purchase property in California,” wrote NAR Research Economist Scholastica “Gay” Cororaton in the report.

Texas followed California with 9 percent of the share of foreign buyers, trailed by Arizona, New Jersey and New York. Canadians purchased more US real estate than any other foreign nationality at 8 percent, or $4.2 billion. Many are ‘snowbirds’ who flock to states like Florida and Arizona to ride out the winter. Canadian residents can typically stay in the US for up to six months a year without obtaining a visa.

The drop-off in foreign buyers had “little impact” on the red-hot US housing market during the 12-month period, noted Cororaton, adding that the decline may have helped to alleviate at least some of the frenzied demand for housing during the pandemic.

Looking ahead, Cororaton expects foreign home buying activity to “tick up a little in 2021 and 2022,” as Trump-era immigration restrictions loosen and international travel picks up. However, the report stressed that the spread of the Delta variant could hamper next year’s market outlook.

As signs that the second wave of COVID-19 is beginning to wane and travel restrictions loosen, foreign investors are looking to return to the U.S., … END_OF_DOCUMENT_TOKEN_TO_BE_REPLACED

Wall Street stocks continued to rise while government bonds softened as investors addressed the effects of US employment reports, which were much … END_OF_DOCUMENT_TOKEN_TO_BE_REPLACED