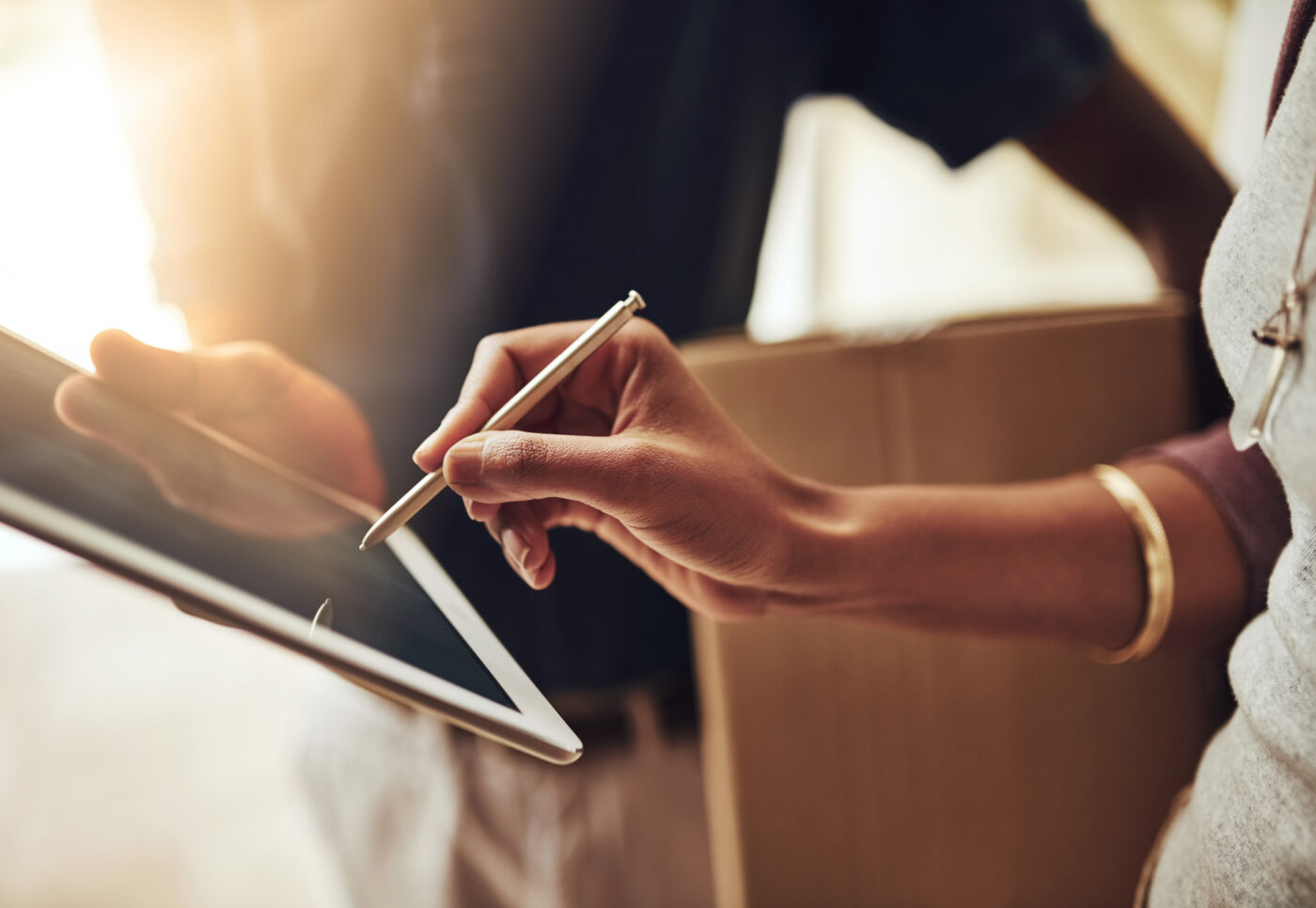 Snapdocs has raised $150 million in a series D funding round. The platform is now used by more than 130,000 mortgage professionals a day, touching nearly 20 percent of U.S. real estate transactions.

Digital mortgage closing platform Snapdocs has raised $150 million in a series D funding round that values the company at more than $1.5 billion.

Snapdocs, which announced $60 million in series C funding just seven months ago, has raised $260 million since it was founded in 2013.

The company said its rapidly growing platform is now used by more than 130,000 mortgage professionals a day, touching nearly 20 percent of U.S. real estate transactions valued at $60 billion a month.

San Francisco-based Snapdocs credits its growth to the ability of its platform to integrate with other digital solutions for loan origination, point of sale, title production, eNote and remote online notary.

“High-quality technology components for digital closings like eSignature and webcams have all existed for decades, but closings only emerged as a distinct category when all the disparate parties could be connected,” said Snapdocs founder and CEO Aaron King, in a statement. “Snapdocs is the connective tissue between dozens of different participants, tools and processes involved in mortgage closings, and that connection is what allows lenders to realize the benefits of digital closings at scale.”

Last month, for example, Snapdocs announced an integration with eOriginal as an additional option for storing digital assets including electronic promissory eNotes within Snapdocs’ eVault suite.

This week Boston-based Stavvy announced it had landed $40 million in Series A funding, which it says will allow it to bring its mortgage experience to bear in helping lenders serve distressed borrowers.

As signs that the second wave of COVID-19 is beginning to wane and travel restrictions loosen, foreign investors are looking to return to the U.S., … END_OF_DOCUMENT_TOKEN_TO_BE_REPLACED

Wall Street stocks continued to rise while government bonds softened as investors addressed the effects of US employment reports, which were much … END_OF_DOCUMENT_TOKEN_TO_BE_REPLACED