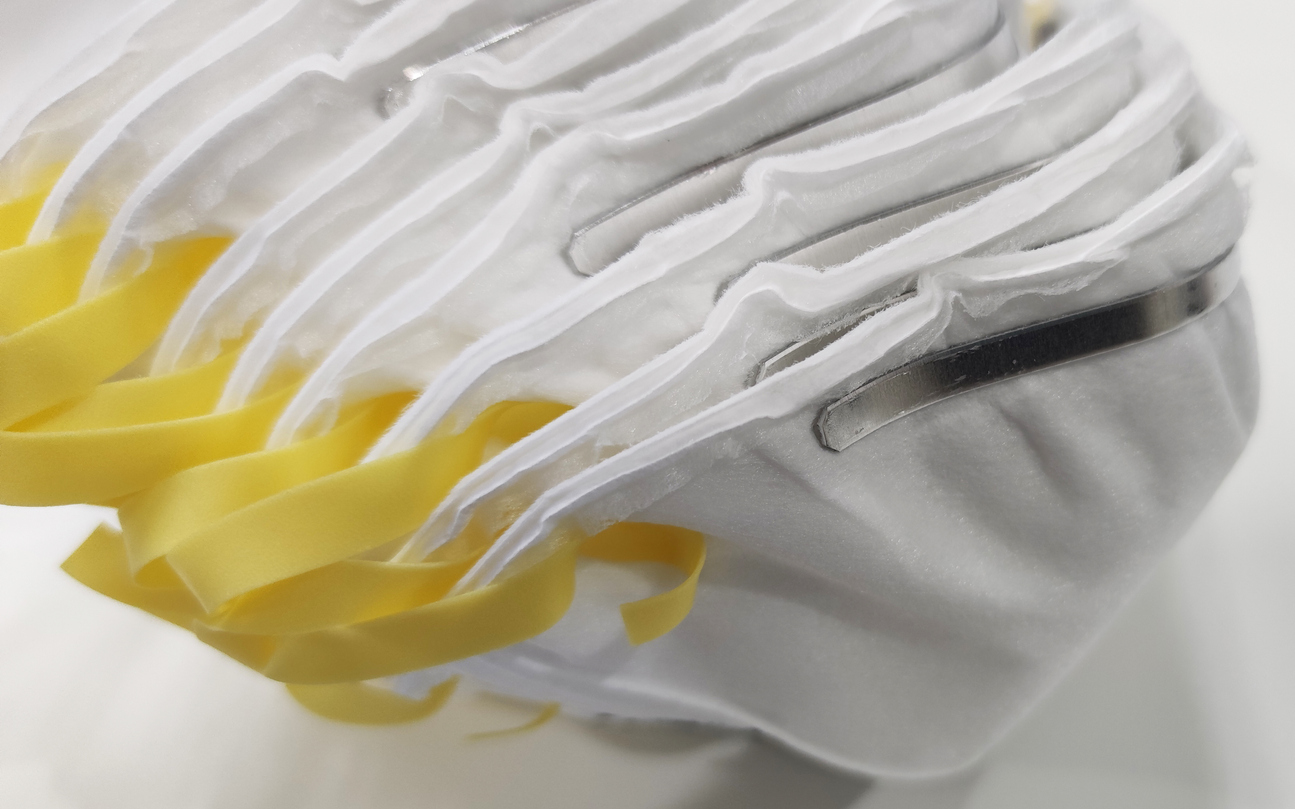 The COVID-19 pandemic is by no means over in the United States — and certainly not worldwide — but with local activity restrictions now lifted across the vast majority of the country and a societal return to seeing faces instead of facemasks as the norm, one can’t help feel that we’re in the latter stages of the crisis.

That’s great news for everyone, including industrial distributors and suppliers, but it does leave many of them with their latest major supply chain issue: a glut of face masks.

iStockEarly in the pandemic — March through June of 2020 — N95 face masks were essentially the hottest commodity distributors could get their hands on and that suppliers could produce as demand for core industrial products took a nosedive amid an economic shutdown. But with most Americans now ditching the mask — perhaps sooner than PPE procurement executives anticipated — many firms have stockpiles of masks that have become costly to get out of their warehouses.

In its second quarter earnings report this past April 7 covering the three months ended Feb. 27, MSC Industrial Supply said it wrote down roughly $30 million worth of excess PPE, which hurt gross profit margin by approximately 390 basis points year-over-year. Similarly, Fastenal shared April 13 that it wrote down nearly $8 million worth of face mask inventory for Q1 in a move that reduced gross profit by 50 basis points.

“From April 2020 to March 2021, we profitably sold roughly $110.0 in 3-ply masks, a product we sold very little of prior to that period, and we continue to have demand for these masks and to sell through our inventory,” Fastenal said in its Q1 earnings report. “However, the surplus of product that has entered the market has pushed prices below original cost, a condition we anticipate will persist.”

More recently, in a June 7 virtual roundtable interview with Grainger chairman and CEO D.G. Macpherson, I asked him about how the MRO products distribution giant is handling the issue of excess PPE inventory. And while he didn’t put a dollar amount of Grainger’s writedown, the sentiment he shared matched that of MSC and Fastenal.

“There were a number of categories last year that you had to procure huge quantities to get any,” Macpherson said about procuring PPE. “That was a big risk, which we typically don’t do. We are cleaning up whatever messiness we had in the supply chain categories. Will close that out through Q2.”

In its Q1 earnings report issued April 30, Grainger said the 190-basis point year-over-year gross margin decline it had was driven almost entirely by a pandemic-related inventory adjustment in its US business on certain non-core SKUs.

But while these writedowns aren’t just a drop in the bucket for these distributors, in the grand scheme of things, they don’t appear to be a drastically expensive measure. It’s expected that these writedowns will be a one-time action and serve as a way for distributors to move on their PPE inventory issues and a return to normalcy in their product mix.

iStockFastenal was one of the few distributors that actually saw year-over-year monthly sales gains throughout the pandemic on the strength of its safety/PPE sales, until May of this year, when sales fell 3.2 percent. The company’s May daily safety sales dropped 44.1 percent from 2020, following a 40.9 percent drop in April. Meanwhile, Fastenal’s namesake fastener sales jumped 28.2 percent in May, following a 33.3 percent gain in April, while the company’s ‘other’ sales gained another 12.5 percent in year-over-year sales after improving 16.0 percent in April.

The supply of PPE is coming down, too. Bloomberg reported June 14, Honeywell is shutting down two N95 mask factories in Rhode Island and Phoenix that the company rapidly opened last year to help meet US demand.

As I wrote on June 9, Macpherson said in that roundtable interview that Grainger estimates that the US MRO market was down roughly 5 percent during 2020, but that it expects the market to be back at 2019-levels or slightly better this year, with certain segments booming while others are still way down.

“Overall things are getting back to normal,” he said. “We’re expecting flat to slight MRO growth compared to 2019.”

While PPE demand is certain to remain elevated throughout the rest of 2021 even as the pandemic (hopefully) subsides into extinction I’m sure all industrial distributors are happy to get back to focusing on selling their core products — even if that means paying to make it happen.

Another option distributors have is to hang on to at least some of that excess inventory as safety stock in case another pandemic arrives in the near future. At a conference earlier this month, 3M CEO Mike Roman said that an area the company is seeing current PPE demand from is governments that are stockpiling for a potential future pandemic. The company is set to produce 2.5 billion N95 respirators this year and distributed 630 million in Q1. 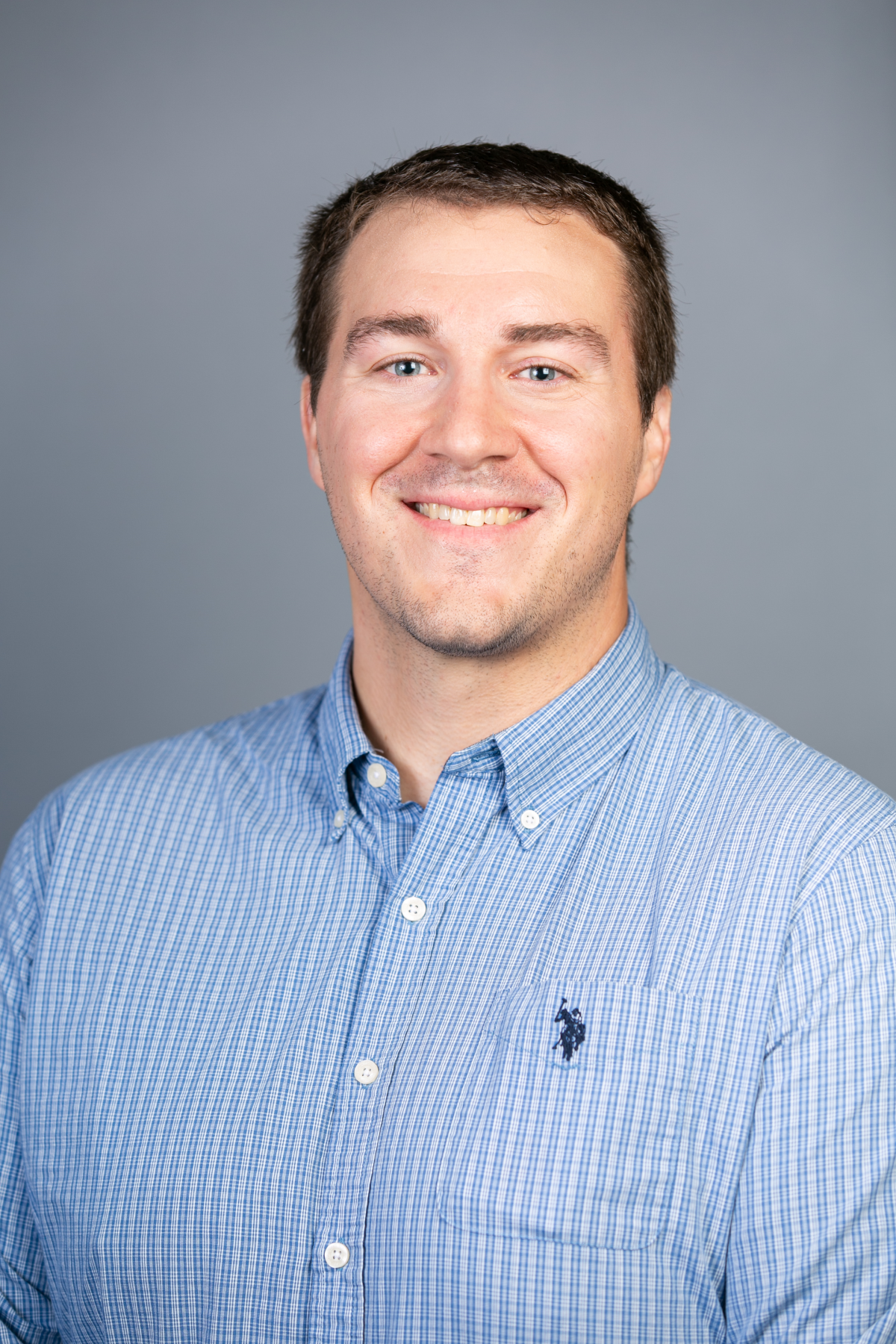 Mike Hockett, Industrial Distribution Managing Editor“We’re seeing demand changes in certain geographies and post-peak pandemic daily needs. In the US, for example, given the improving vaccination rates, healthcare-related demand has begun to moderate,” Roman said. “This still remains materially higher than it was pre-pandemic and as I mentioned stockpile building and management is now balancing some of the slower real-time healthcare-related demand.”

So, while it certainly makes sense for distributors to part with any massive stockpiles of excess PPE inventory they might currently have, they may not want to part with all of it.

As signs that the second wave of COVID-19 is beginning to wane and travel restrictions loosen, foreign investors are looking to return to the U.S., … END_OF_DOCUMENT_TOKEN_TO_BE_REPLACED

Wall Street stocks continued to rise while government bonds softened as investors addressed the effects of US employment reports, which were much … END_OF_DOCUMENT_TOKEN_TO_BE_REPLACED