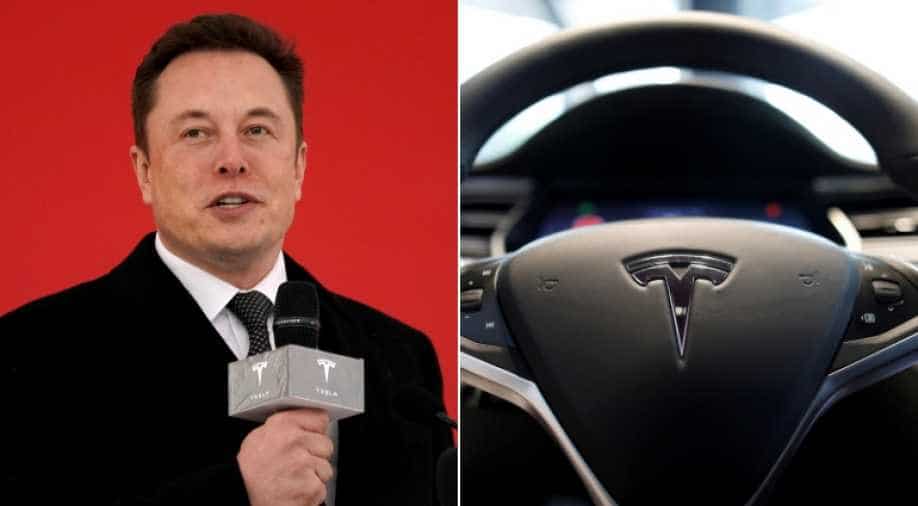 Two men died after a Tesla vehicle, which was believed to be operating without anyone in the driver’s seat, crashed into a tree on Saturday night north of Houston, authorities said.

The vehicle was driving at high-speed late Saturday north of Houston when it slammed into a tree and burst into flames, the Wall Street Journal reported, quoting Harris County constable Mark Herman.

“Our preliminary investigation is determining, but it’s not complete yet that there was no one at the wheel of that vehicle,” he said. “We’re almost 99.9 percent sure.”

When police arrived, one of the two victims was sitting in the front passenger seat and the other in the rear seat.

Herman said police had not yet determined whether the driver-side airbag had deployed and whether the car’s driver assistance system was engaged at the time of the crash.

On its website, Tesla warns that the driver assistance systems it offers do not make their vehicles fully autonomous and that active driver supervision is still necessary.

But videos regularly show moving Teslas with drivers asleep or without their hands on the wheel for extended periods of time.

The accident comes amid growing scrutiny over Tesla’s semi-automated driving system following recent accidents and as it is preparing to launch its updated “full self-driving” software to more customers.

The US auto safety agency said in March it has opened 27 investigations into crashes of Tesla vehicles; at least three of the crashes occurred recently.

Tesla CEO Elon Musk said in January that he expects huge profits from its full self-driving software, saying he is “highly confident the car will be able to drive itself with reliability in excess of human this year.”

As signs that the second wave of COVID-19 is beginning to wane and travel restrictions loosen, foreign investors are looking to return to the U.S., … END_OF_DOCUMENT_TOKEN_TO_BE_REPLACED

Wall Street stocks continued to rise while government bonds softened as investors addressed the effects of US employment reports, which were much … END_OF_DOCUMENT_TOKEN_TO_BE_REPLACED