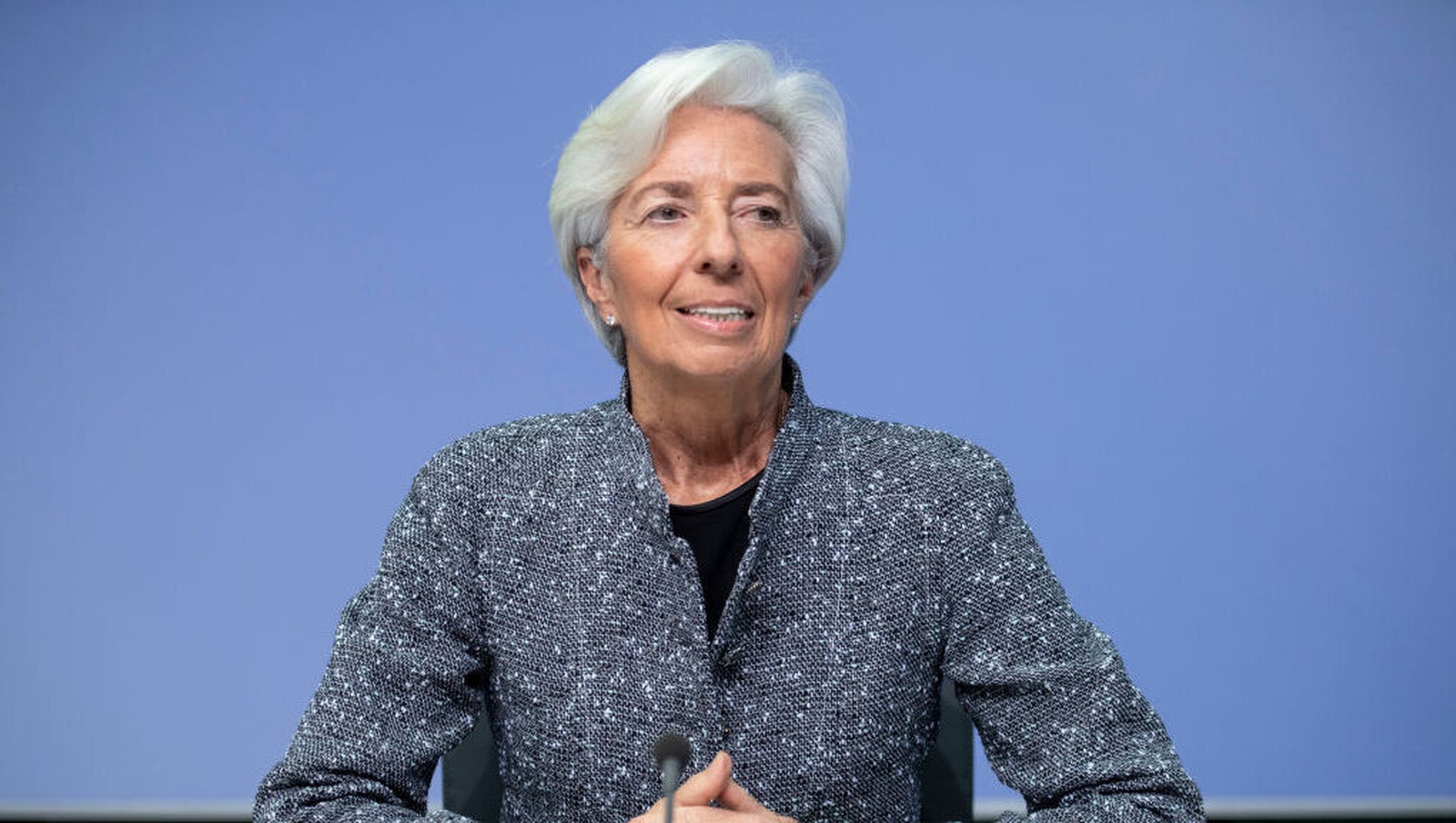 The euro zone and the United States are “clearly in a different situation” when it comes the outlook for inflation, European Central Bank President Christine Lagarde said today, playing down any impact from across the Atlantic.

With the US economy reopening and prices rebounding fast, Federal Reserve officials have started discussing ending their bond purchase programme and last week brought forward their expectations for the first rate hike since the start of the coronavirus pandemic.

This has triggered market speculation about rising inflation and a tightening of monetary policy across the globe.

But Lagarde rejected comparisons between both economies, saying the US recovery was farther ahead of the euro zone’s.

“The United States and Europe are clearly in a different situation,” Lagarde told the European Parliament. “It’s tempting to compare but it’s not very judicious given the many differences between the two economies.”

She acknowledged that there would be some “spillovers” from rising inflation in the United States through higher import prices, stronger exports and potentially even euro zone citizens’ expectations about inflation.

“Overall, however, the effects on euro area HICP inflation are expected to be moderate,” she added.

Lagarde also repeated her message, delivered after the ECB’s last policy meeting on 10 June, that it was not yet time to allow interest rates to rise, so the central bank would maintain favourable financing conditions.

“A sustained rise in market rates could translate into a tightening of wider financing conditions that are relevant for the entire economy,” she said.

“Such a tightening would be premature and would pose a risk to the ongoing economic recovery and the outlook for inflation.”

As signs that the second wave of COVID-19 is beginning to wane and travel restrictions loosen, foreign investors are looking to return to the U.S., … END_OF_DOCUMENT_TOKEN_TO_BE_REPLACED

Wall Street stocks continued to rise while government bonds softened as investors addressed the effects of US employment reports, which were much … END_OF_DOCUMENT_TOKEN_TO_BE_REPLACED