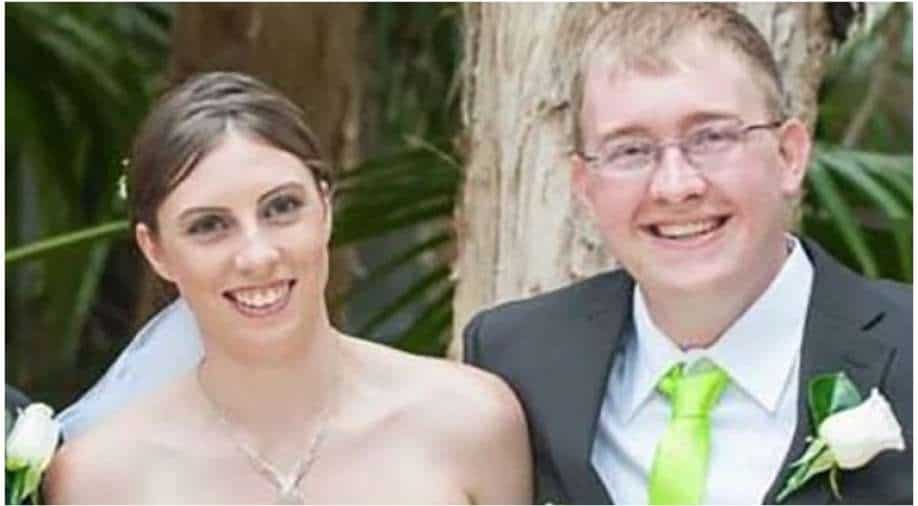 An ex-US Marine has been charged with murdering his wife in Australia. The charge says that he killed her by pouring Gasoline on her and setting her on fire.

Brian Earl Johnston (34) has been charged with murder and breaking restraining order. He allegedly killed his wife in the backyard of her Gold Coast house. News reports say that the murder took place in front of their children aged 2 and 9.

Authorities have said that after setting his wife on fire, he set fire to himself but jumped in a pool to douse the flames.

Surprisingly, he turned down the opportunity to apply for bail. His lawyer said that he took this decision due “concerns” about his own “safety”. This is being interpreted as him wanting to avoid wrath of the community for his heinous crime. He has preferred staying in jail.

News reports have mentioned witnesses who rushed to help Johnston’s wife of 10 years having been traumatised by the visuals of her burning in the backyard of the house.

Police found Johnston in semi-conscious state and recovered a can of gasoline, three knives and a duffel bag with rope and duct tape from the crime scene.

As signs that the second wave of COVID-19 is beginning to wane and travel restrictions loosen, foreign investors are looking to return to the U.S., … END_OF_DOCUMENT_TOKEN_TO_BE_REPLACED

Wall Street stocks continued to rise while government bonds softened as investors addressed the effects of US employment reports, which were much … END_OF_DOCUMENT_TOKEN_TO_BE_REPLACED