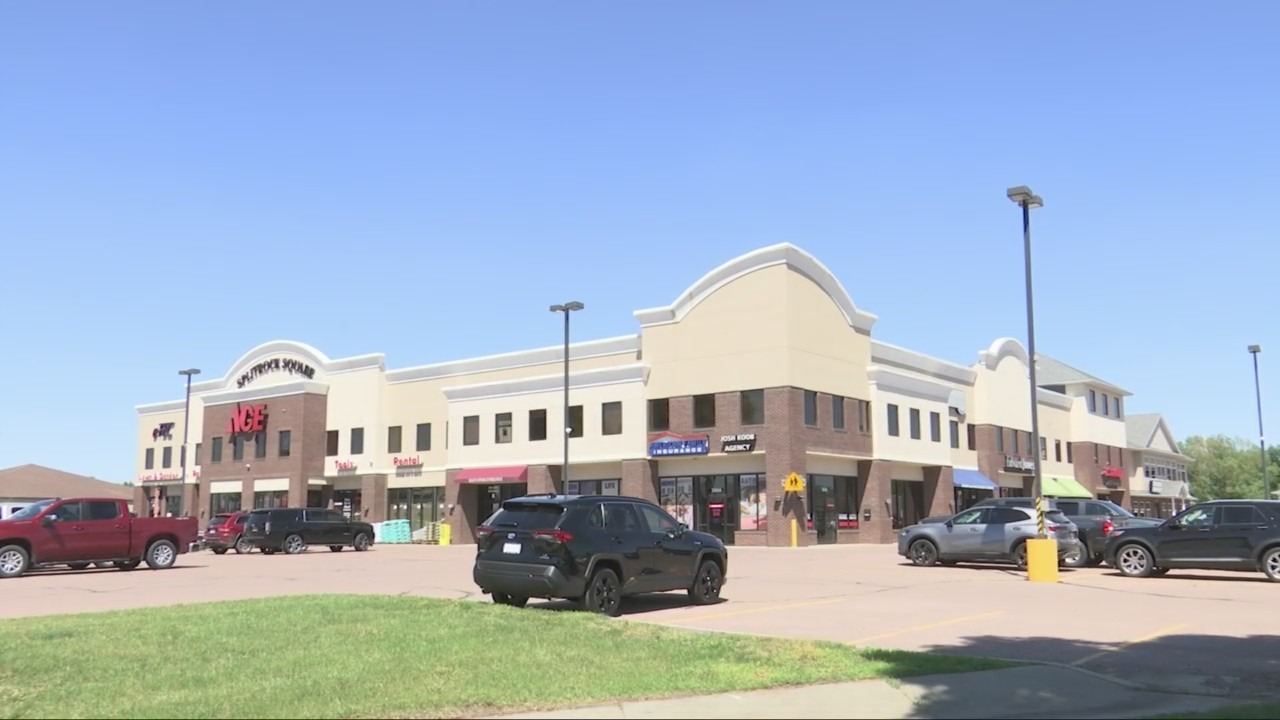 BRANDON, S.D. (KELO) — There is something about living and growing with your family and your community, and it’s apparent in some new investments in the Brandon community.

37-year-old Dan Dykhouse is a proud resident of Brandon. He is also owner or co-owner of a notable slice of the community’s business scene.

There are also around 30 commercial tenants. Dykhouse is owner of Dykhouse Properties and co-owner of HartHouse properties with Luke Hartman. These two entities own Lynx Storage.

“Dan and I went in together on a piece of the pie as he likes to call it, part of the storage units, and then we’re actually building commercial space units, small business centers,” Hartman said.

Dykhouse’s ownership is a new development that came to fruition this year.

“Biggest thing for me is the fact that I get to be in Brandon, and it’s a community that I’ve grown to know and love and appreciate,” Dykhouse said. “My wife and I have lived here for five years.”

Business is in his family; his father is Dana Dykhouse, CEO of First Premier Bank. One of the properties Dan Dykhouse owns is Splitrock Square in Brandon, where Ace Hardware is located.

“We were excited that somebody local purchased the property, and I’ve known Dan since college so I think it’ll be a great working relationship,” Brandon Ace Hardware owner Jason Melcher said.

Another tenant of Splitrock Square is Redstone Insurance Brokers, which Jason Kelling owns.

“I think it’s a fantastic opportunity to live in a community and also own a business in the same community as your kids are growing up in,” Kelling said.

“There’s a bunch of us business people in Brandon that are younger, and we want to invest back in the community,” Melcher said.

Dan Dykhouse and his wife Kristina have three boys in the Brandon School District.

“We’ve been a part of the community as far as being residents and having our kids in school here, but now being a business owner it opens up so many new opportunities and new doors,” Dykhouse said.

“We both have young kids growing up in this community, so we see ourselves here for a long time,” Hartman said.

“I wanted to not only live but work and really cement our spot here in Brandon and just grow with the community,” Dykhouse said. “Our kids are growing, we’ve been here five years now and the community is growing fast.”

Having personal roots and business stakes can especially compliment each other in a small community.

“I see our tenants at the grocery store, at church, at the gas station,” Dykhouse said. “It’s that small-town growing community factor.”

As signs that the second wave of COVID-19 is beginning to wane and travel restrictions loosen, foreign investors are looking to return to the U.S., … END_OF_DOCUMENT_TOKEN_TO_BE_REPLACED

Wall Street stocks continued to rise while government bonds softened as investors addressed the effects of US employment reports, which were much … END_OF_DOCUMENT_TOKEN_TO_BE_REPLACED