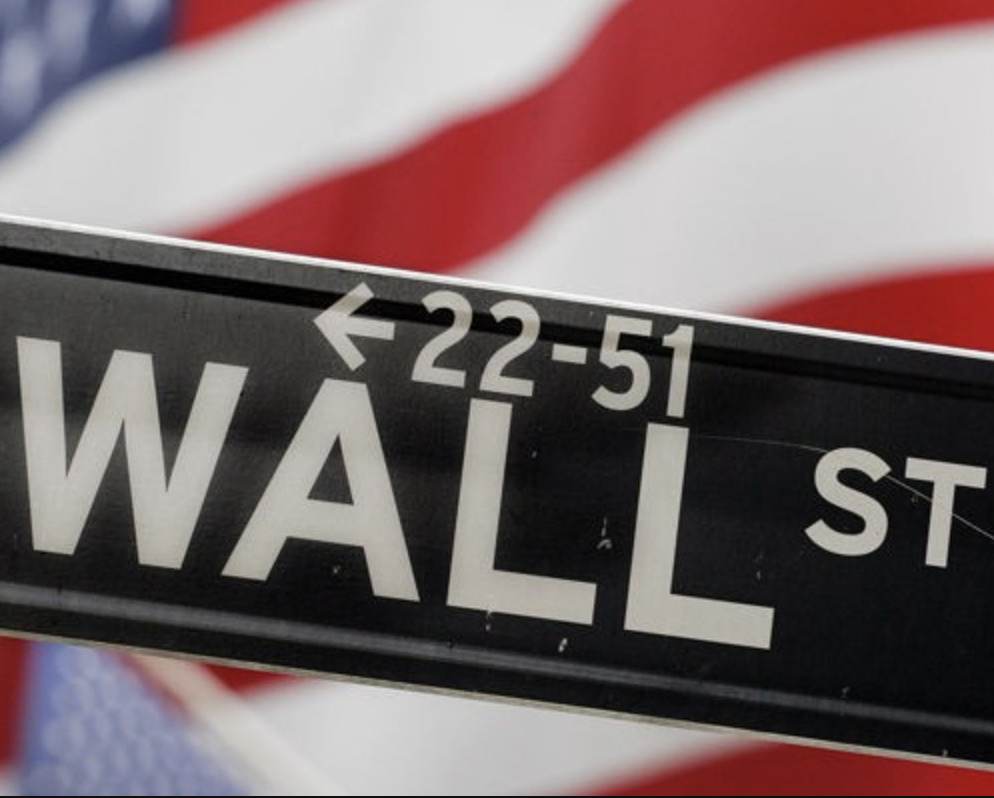 On Monday, the markets plummeted on fears of the impact of the Delta variant and the potential implementation of restrictions.

The Dow Jones Industrial fell more than 700 points — it was the biggest one-day fall since October, 2020.

“The market is saying the economy is going to slow down fairly significantly in the next weeks or months,” Zhiwei Ren, a portfolio manager at Penn Mutual Asset Management told the Wall Street Journal.

“Reflecting uncertainty over the economic recovery, travel stocks and leisure headed up much of the market’s losses, with Carnival Corp., American Airlines, United Airlines and Norwegian Cruise Lines tanking between 4.5% and 6% apiece,” wrote Forbes.

This is the second major gut punch to the economy.

Last week, Fitch — one of the top rating agencies has sustained the United State’s top credit rating, but issues warnings about the economic and political future of the country.

Fitch affirms the United States at ‘AAA’ rating, but gives America a “negative” outlook due to growing federal debt and political polarization.

The rating agency, which generally focuses nearly exclusively on the financial performance and long-term outlook, raises significant concerns about the state of America’s political governance.

“The failure of the former president to concede the election and the events surrounding the certification of the results of the presidential election in Congress in January, have no recent parallels in other very highly rated sovereigns. The redrafting of election laws in some states could weaken the political system, increasing divergence between votes cast and party representation,” writes Fitch.

Vaccinations have become the latest issue to be used as a political tool to divide the country.

As signs that the second wave of COVID-19 is beginning to wane and travel restrictions loosen, foreign investors are looking to return to the U.S., … END_OF_DOCUMENT_TOKEN_TO_BE_REPLACED

Wall Street stocks continued to rise while government bonds softened as investors addressed the effects of US employment reports, which were much … END_OF_DOCUMENT_TOKEN_TO_BE_REPLACED