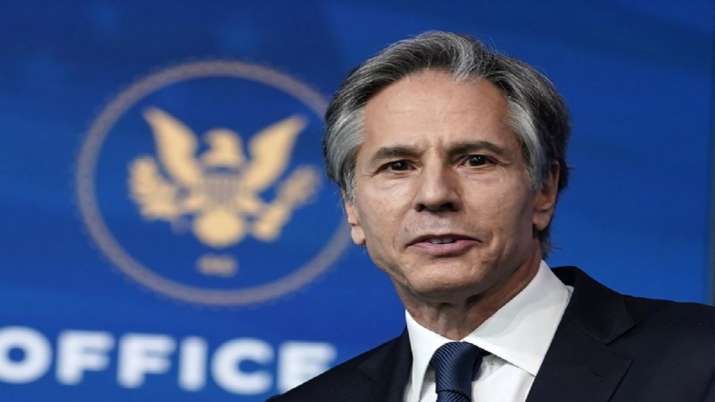 Fully prepared to continue negotiation with Iran: US.

Washington is fully prepared to continue negotiation with Iran to return to the Iranian nuclear agreement, visiting US Secretary of State Antony Blinken said here on Thursday.

Blinken said that the US is willing to reach an agreement with Iran, urging Iran to make the decision, adding that “the ball is in Iran’s court.”

The Iranian side has been criticising the United States for “violating their promises and commitments” to the agreement, formally known as the Joint Comprehensive Plan of Action (JCPOA).

The US government under former President Donald Trump withdrew from the JCPOA in May 2018 and unilaterally re-imposed sanctions on Iran. In response, Iran gradually stopped implementing parts of its commitments to the deal from May 2019.

Between April 6 and June 20, the JCPOA Joint Commission, attended by a US delegation indirectly, held talks in Vienna to discuss a possible return of the United States to the JCPOA and how to ensure the full and effective implementation of the deal.

The parties recently said serious differences remain between Iran and the United States over the revitalisation of the deal after six rounds of talks.

Meanwhile, on the US relations with Kuwait, the US top diplomat said that his country is committed to strengthening the partnership and cooperation with Kuwait.

As signs that the second wave of COVID-19 is beginning to wane and travel restrictions loosen, foreign investors are looking to return to the U.S., … END_OF_DOCUMENT_TOKEN_TO_BE_REPLACED

Wall Street stocks continued to rise while government bonds softened as investors addressed the effects of US employment reports, which were much … END_OF_DOCUMENT_TOKEN_TO_BE_REPLACED