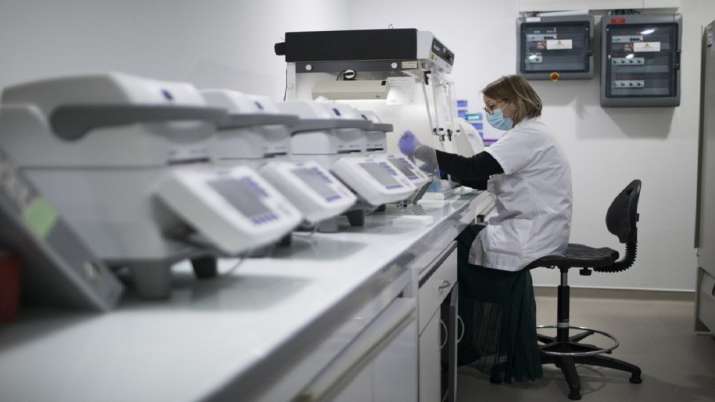 From Sunday, Germany will reclassify Spain as a Covid-19 risk area as the seven-day incidence per 100,000 people there has recently risen to almost 180, the Federal Foreign Office (AA) confirmed.

The new travel warning does not affect travel to Spain directly yet, Xinhua news agency quoted the AA as saying on Friday.

If Spain exceeds an incidence rate of 200, however, it would be classified as a high-incidence area, requiring German travellers to Spain, who are not fully immunised, to enter quarantine.

The AA said it was also designating Cyprus as a high-risk area, as the country has recorded nearly 600 new infections per 100,000 citizens over the last seven days — the highest incidence rate in Europe.

Germany currently classifies Cyprus, Portugal, the UK and Russia as high-risk areas in Europe, according to the official travel regulations.

Germany’s incidence rate has also risen recently, but remained at a relatively low level of 5.5 on Friday.

To date, 3,742,355 coronavirus infections have been officially registered in Germany since the outbreak of the pandemic, and the death toll stood at 91,190, according to the Robert Koch Institute (RKI), the federal agency responsible for disease control and prevention.

As signs that the second wave of COVID-19 is beginning to wane and travel restrictions loosen, foreign investors are looking to return to the U.S., … END_OF_DOCUMENT_TOKEN_TO_BE_REPLACED

Wall Street stocks continued to rise while government bonds softened as investors addressed the effects of US employment reports, which were much … END_OF_DOCUMENT_TOKEN_TO_BE_REPLACED