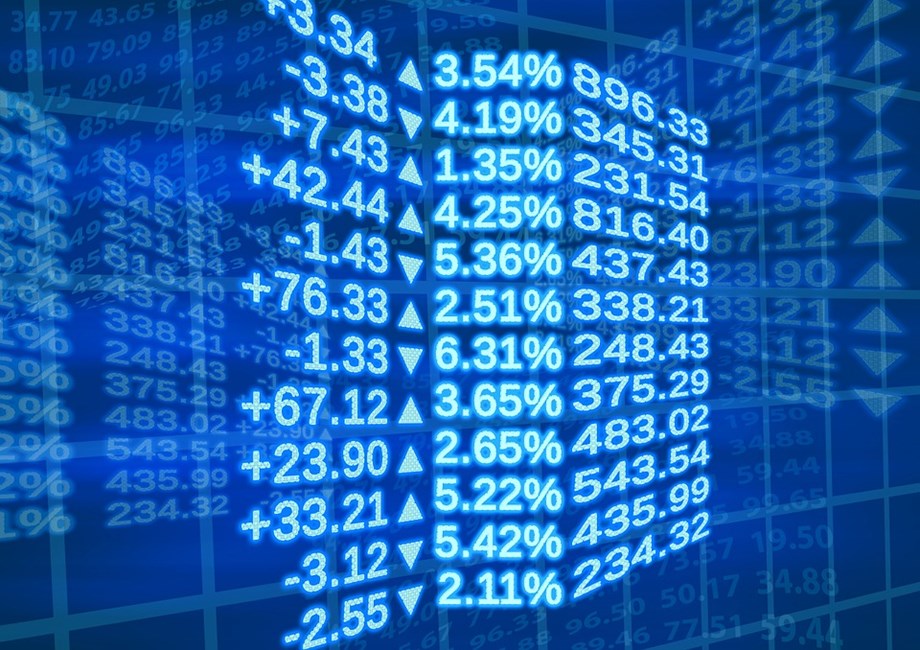 World stock prices held near record highs on Wednesday, while U.S. bond yields flirted with their lowest levels in a month, as investors bet the Federal Reserve is some way off from tapering its economic stimulus.

MSCI’s all-country world index last stood at 716.55, after hitting an intraday high of 718.19 on Tuesday, led by gains in Europe. European stocks are expected to open almost flat, with Euro Stoxx futures up 0.1% and Britain’s FTSE futures down 0.1% in early trade.

In Asia, the MSCI’s broadest index of Asia-Pacific shares outside Japan ticked down 0.20% and Japan’s Nikkei average shed 0.28%. On Wall Street on Tuesday, the S&P500 was steady and near its record high.

The 10-year U.S. debt yield, on the other hand, fell to 1.513%, its lowest level in a month, and down a quarter of a percentage point from a 14-month peak of 1.776% hit in March. It last stood at 1.533%, almost flat so far on Wednesday. “As the recovery in the job market is contained, any discussion at the Fed on tapering is unlikely to gain momentum, even if it starts soon,” said Naokazu Koshimizu, senior rates strategist at Nomura Securities.

“So those who had bet on steepening of the yield curve are unwinding their positions while some investors are also now buying to earn carry.” U.S. payrolls data last Friday showed hiring did not grow as fast as economists had expected, despite growing signs of a labour shortage.

Many analysts think more evidence of strong job growth would be required for the Federal Reserve to step up its discussion on tapering. The U.S. central bank has said rises in inflation this quarter would be transient and would not threaten price stability, one of its key mandates.

Thursday’s U.S. consumer price data is expected to show the overall annual inflation rate rose to 4.7% and core inflation increased to 3.4%. While those readings will be well above the Fed’s inflation target of 2%, many economists expect the inflation rate to ease in the coming months, allowing the Fed to wait before taking any tapering measures.

Yet some investors remained wary that a tight labour market could lead to unexpectedly strong inflationary pressures. “The U.S. labour market looks really tight. At the moment, workers are not coming back for various reasons. But they will eventually return and as payrolls grow, companies will have to raise wages,” said Yoshinori Shigemi, macro strategist at Fidelity International.

Inflation data from China showed its producer price index jumped 9.0% from a year earlier, the highest in over 12 years, on surging commodity prices. The rise in consumer prices, however, was softer than expected, helping to mitigate concerns. While China’s central bank is slowly scaling back pandemic-driven stimulus, top leaders have vowed to avoid any sharp policy turns and keep borrowing costs low.

The Chinese yuan, whose rally to a three-year high last week was propelled in part by speculation Beijing may want a stronger yuan to tame inflationary pressure, ticked up slightly to 6.3943 per dollar. “While Chinese authorities have denied market speculation about the yuan, in the past the yuan did rise when import prices rose sharply,” said Naoto Saito, chief researcher at Daiwa Institute of Research.

Other currencies hardly budged, with the euro little changed at $1.2178 and the dollar flat at 109.47 yen. Investors have scaled back expectations that the European Central Bank may indicate a plan to reduce its asset purchases when it reviews policy on Thursday.

Oil prices held firm after U.S. Secretary of State Antony Blinken said that even if the United States were to reach a nuclear deal with Iran, hundreds of U.S. sanctions on Tehran would remain in place. U.S. crude futures closed above $70 per barrel for the first time since Oct 2018 on Tuesday and last stood at $70.48, up 0.6%.

(This story has not been edited by Devdiscourse staff and is auto-generated from a syndicated feed.)

As signs that the second wave of COVID-19 is beginning to wane and travel restrictions loosen, foreign investors are looking to return to the U.S., … END_OF_DOCUMENT_TOKEN_TO_BE_REPLACED

Wall Street stocks continued to rise while government bonds softened as investors addressed the effects of US employment reports, which were much … END_OF_DOCUMENT_TOKEN_TO_BE_REPLACED