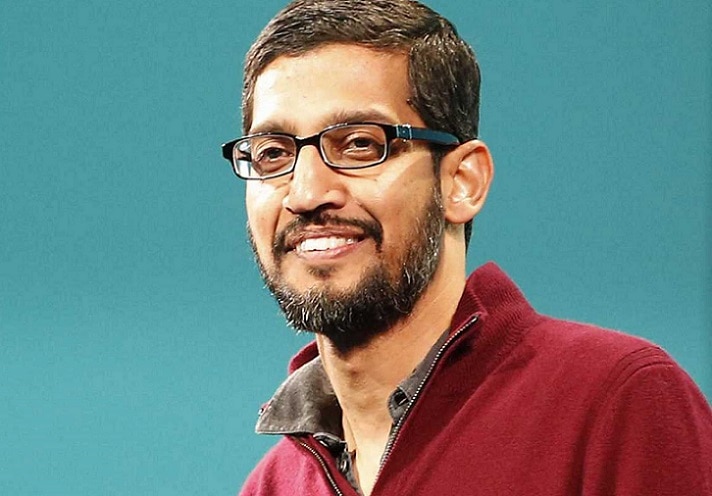 In India’s battle against the dreaded Coronavirus disease, the three most known Indian-American CEOs Sunder Pichai from Google, Punit Renjen from Deloitte, and Shantanu Narayen from Adobe have joined the steering committee of the Global Task Force on Pandemic Response, part of the corporate sector initiative overlooking the initiative.

The three CEOs from the IT sector have been actively involved in organising US companies’ response to the Covid-19 crisis in India. Also Read: Black Fungus Infection Makes A Comeback In Covid Patients; Know What Causes It & Why It Is Fatal

What is the objective of the task force?

The global task force has been formed in a public-private partnership led by the US Chamber of Commerce and supported by Business Roundtable. The task force is closely associated with the Chamber’s US-India Business Council and the US-India Strategic Partnership Forum and working towards addressing the second wave of pandemic in India.

What is the extent of support to India?

All these concentrators will reach the designated healthcare facilities for immediate use while the first shipment of ventilators landed in India early this week. Another 1,000 ventilators are expected to reach India by June 3. More than 16 companies have contributed to the task force’s ventilator initiative.

Medtronic will provide end-to-end support for the initiative.

Businesses are extending support to the tune of $30 million to support of the healthcare response – joining the dozens of businesses that have pledged their support in efforts to provide oxygen concentrators, develop information and best practices to support employees in India, and more, the task force said.

The task force belives even as over 4,00,000 cases daily are being reported, but the actual case rate in India is estimated to be much higher.

Experts forecast the crisis will only worsen, with India’s peak not expected until mid-May, it said.

Who are other members of the committee?

Other members of the steering committee include Julie Sweet, CEO of Accenture; Andy Jassy, the CEO of Amazon, Tim Cook, the CEO of Apple, Brian Moynihan, Chairman of the Board and CEO, Bank of America; Raj Subramaniam, president FedEx; and Arvind Krishna, Chairman and CEO, IBM.

So far, more than 45 US businesses and associations have contributed to the Global Task Force’s activities.

While the task force is extending help on the pressing need in India, more such groups will be formed to address the rise in infection in other countries. Through its steering committee, the task force will work to concentrate efforts where corporate support will be most beneficial, it said.

(With inputs from PTI)

As signs that the second wave of COVID-19 is beginning to wane and travel restrictions loosen, foreign investors are looking to return to the U.S., … END_OF_DOCUMENT_TOKEN_TO_BE_REPLACED

Wall Street stocks continued to rise while government bonds softened as investors addressed the effects of US employment reports, which were much … END_OF_DOCUMENT_TOKEN_TO_BE_REPLACED