How deeply a society understands money seems to vary inversely with the functionality of the money used in that society. For the U.S. money hasn’t been too much of a problem. This lack of understanding in America, reminds me of the David Foster Wallace joke:

Among those I have met, the person with the best understanding of money is Domingo Cavallo, Finance Minister of Argentina during the Menem administration, in 1991-1996. When money is broken, it concentrates the mind.

Money is a social construct. For the last several millennia, in most of the world, gold has served as money. As J.P. Morgan famously said in his 1912 Congressional testimony, “Gold is money and nothing else.” But it was not always so. In the Pacific Island of Yap, islanders use sandstone rocks resembling millstones as money. Native Americans famously used Wampum, or chains of shells for money. Societies have used many types of money over the ages. Forms of money existed in ancient societies including Mesopotamia, China and Egypt. But the first uniform coins of gold and silver were introduced in Lydia (a kingdom in Asia Minor). Coins were introduced between 640 and 630 BC, but they were a mixture of gold and silver. The saying “rich as Croesus” comes from the Lydian king Croesus. He invented coins of uniform size in pure gold and pure silver, thus reducing the effort required to assess the value of the money used in trade.

The creation of the Federal Reserve Bank, in 1913, was controversial, as illustrated by the cartoon above. In fact, it was the third time the U.S. created a central bank. The First Bank of the United States was created in 1791 to deal with the debt from the Revolutionary War. It was permitted to print its own currency. Its creation was very controversial, pitting Hamilton as the proponent against Jefferson in opposition. After it passed through Congress, Jefferson asked Washington to veto the bill. Washington gave Hamilton one week to rebut Jefferson’s arguments and he delivered a 15,000-word argument that convinced Washington to sign the bill into law. However, Congress decided not to renew the bank’s charter when it expired in 1811. The Second Bank of the United States was created, after the War of 1812, in 1816 and was equally controversial. Andrew Jackson believed it was unconstitutional. In 1832, Jackson’s opponents tried to extend the Second Bank’s charter for an additional 20-years and made an election issue of it. Congress passed the legislation but Jackson vetoed it and the Second Bank of the United States was liquidated with its assets were transferred to state banks when its charter expired in 1836.

For those who might argue that the Fed is independent, I say that is a distinction without a difference. The Fed is, for all practical purposes, an organ of government, and its policy choices are political decisions.

So, enough history, let’s turn to the impact of the Fed’s interest rate policies on the wealth gap in America. The Fed began a series of policies to keep interest rates artificially low in 1999 under Alan Greenspan, who feared a financial crisis might ensue if the Y2K problem caused computer systems to crash. Previously, the Fed had mostly adhered to the “Taylor Rule” in setting rates.

A study by the St. Louis Fed shows that the Fed Funds rate , as calculated by the Taylor Rule, should currently be in the range of 2.5% as opposed to the actual rate of 0.1%.

In addition to managing short-term rates to be 2.5% lower than they should be, the Fed is conducting “Quantitative Easing or ‘QE’,” which is the purchase of bonds in the open market to reduce long-term interest rates. QE was begun in 2009 in response to the 2008 financial crisis with a program to buy $1.25 trillion of mortgage-backed securities. As of April 2021, the total amount of securities held by the Fed under QE had reached $7.8 trillion. Currently the Fed is buying $120 billion of bonds per month, in good times and bad. QE is no longer an emergency measure.

You can see from the chart below that QE works – the 10-year treasury rates are far below average at 1.52%, despite the fact that our economy is growing rapidly as we emerge from the pandemic, and inflation is running hot.

It is impossible to know exactly how much higher interest rates would be in the absence of Fed manipulation, but for the sake of argument, let’s estimate that rates should be 2.5% higher than they are today. If correct, this has massive implications on the wealth gap in America. Lower interest rates increase the value of stocks, which represent a claim on future earnings of companies. Stocks are held by middle class and wealthy Americans, but not by lower class and the poor. Since the Fed began artificially depressing interest rates the total value of the stock market has doubled compared to the size of the US economy. (Source YCharts) The total value of all US stocks is $47 trillion, and thus may be inflated by approximately $23.5 trillion due to artificially low interest rates.

Lower interest rates also increase the value of real estate, which again, is held by the middle class and the wealthy. To illustrate the effect of interest rates on real estate, let’s assume that a landlord buys a building that will pay out $ 50,000 per year for 50 years after paying all maintenance expenses, operating expenses, insurance and taxes. After 50 years the building will be obsolete, and the property will have no residual value. The total cash flows over the 50-year period will be $2.5 million. But what is the building worth today? Well, that depends on interest rates. Today’s commercial mortgage rates might provide financing at 4% for such a property. At a 4% discount rate, the property is worth $1,091,698. However, if rates were hypothetically 2.5% higher without Fed interference in the price of money, the discount rate would be 6.5%, and that same building would be worth only $736,226. In effect, by lowering interest rates the government has increased the value of the property by 48% and given the landlord $355,472 while the landlord has done nothing to deserve that increase in wealth. 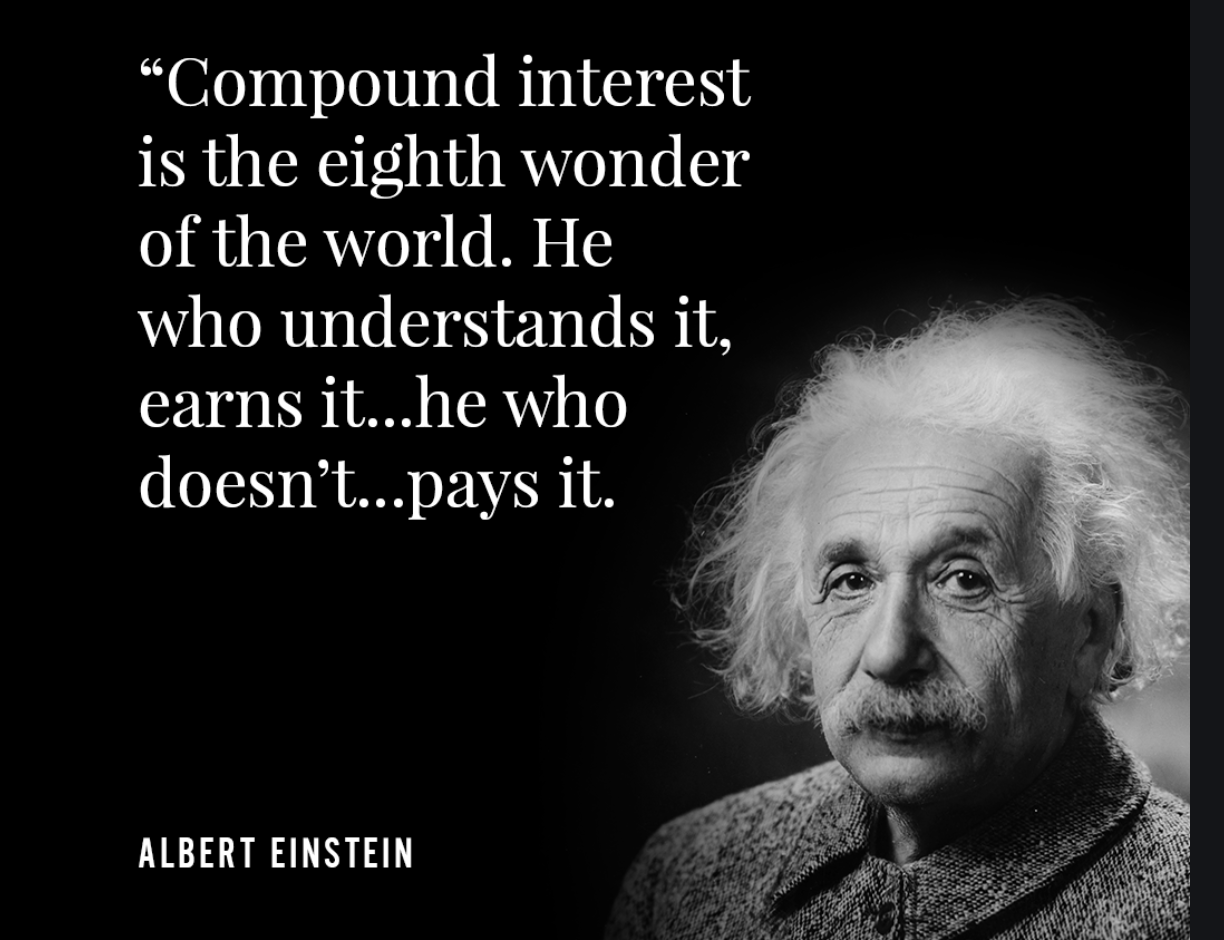 The total value of US housing is $36.2 trillion and grew by $2.5 trillion in 2020 alone. This trend has accelerated and house prices are 15% higher as of May than they were a year ago. The Fed Chairman, Jay Powell, says he realizes that the Fed has caused this increase, but he isn’t concerned with home price increases. US commercial real estate is estimated to be worth about $16 trillion. Using the estimates above we might conclude that the Fed’s interest rate policies have created 32.5% of the total value of US real estate – generating $11.8 trillion in wealth for homeowners and $5.2 trillion in wealth for commercial landlords.

The number one cause  of the wealth gap in America is most likely the Federal Reserve.  Total US household net worth is $137 trillion. The artificial wealth created by the Fed’s interest rate manipulation could be $23.5 trillion in the stock market, $11.8 trillion for homeowners and $5.2 trillion for commercial landlords – $40.5 trillion in total – 30% of America’s total wealth.

As signs that the second wave of COVID-19 is beginning to wane and travel restrictions loosen, foreign investors are looking to return to the U.S., … END_OF_DOCUMENT_TOKEN_TO_BE_REPLACED

Wall Street stocks continued to rise while government bonds softened as investors addressed the effects of US employment reports, which were much … END_OF_DOCUMENT_TOKEN_TO_BE_REPLACED