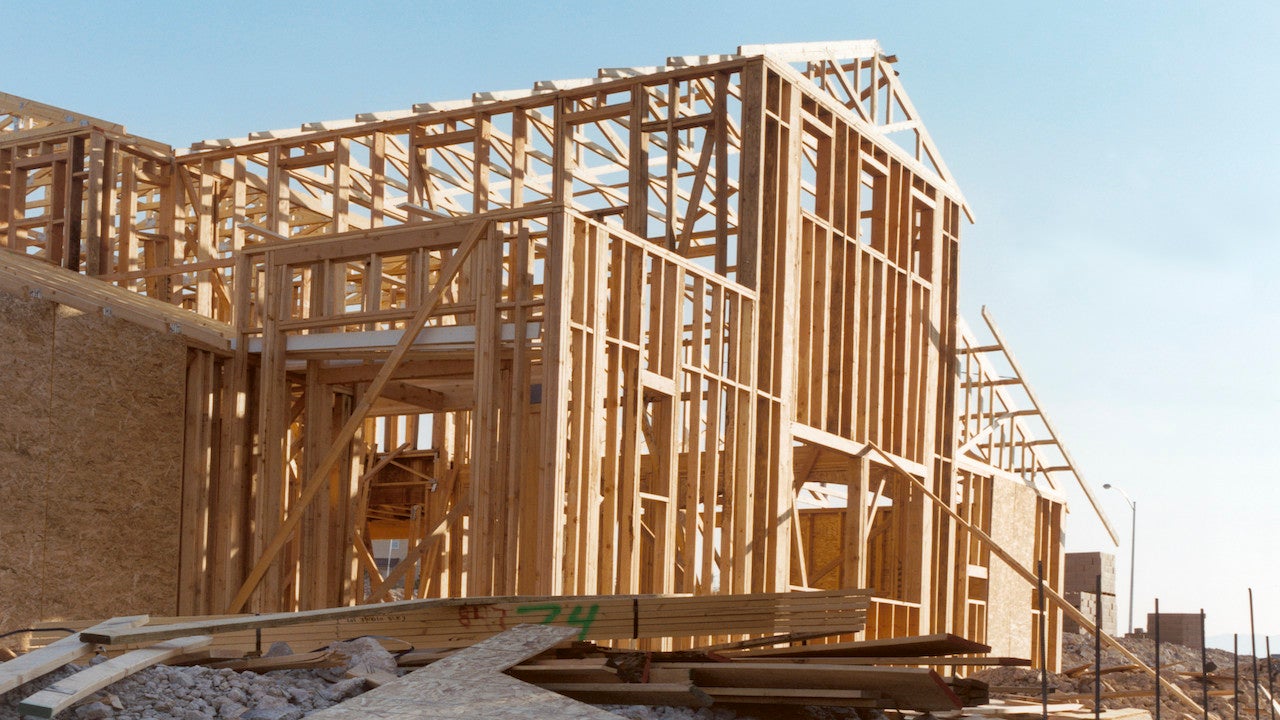 The U.S. economy grew at a robust clip during the first quarter of this year — and the housing boom fueled by super-low mortgage rates played a key role in the rebound from last year’s sharp downturn.

The housing sector accounted for fully 17.6 percent of the nation’s gross domestic product during the winter months, according to official statistics from the U.S. Bureau of Economic Analysis. The stats include a lot: they tally up not only the costs to build new homes and renovate existing properties but also the sums Americans spend on rent payments and monthly utility bills.

“The housing market is a critical part of the wider economy because it can push up or pull down growth,” says Ali Wolf, chief economist at Zonda, a real estate data firm.

Meanwhile, rising home values create what economists call a wealth effect — homeowners can turn a profit by selling, and even those who don’t sell feel richer. That wave of optimism can in turn drive purchases of meals, vacations and cars.

“Housing is one of those sectors whose tentacles go out across large segments of the economy,” says Joel Naroff of Naroff Economics.

Nearly two-thirds of Americans own their homes, and the spike in home prices over the past year has boosted their fortunes. However, the quick rise in real estate values also leaves many would-be buyers on the outside looking in.

“Today’s housing boom is not without consequences,” Wolf says. “There is a clear line between the winners and losers that can cause lasting economic inequality issues.”

In another warning sign, it’s not always good news when the housing market takes on a growing role in the economy. Consider this chart of a category of spending known as “residential fixed investment” — the measure of homebuilding, apartment development and renovations — over the past two decades.

It’s the sort of trajectory that brings back unpleasant memories of the last time the housing market boomed. However, housing economists agree that no major crash is coming to a housing market characterized by a shortage of supply, an excess of demand and still-strict lending standards.

“You can say the housing market is bubbling, but you don’t necessarily say this is a bubble,” Naroff says. “Could prices come down in a year or two when things settle down? Yeah. Right now, people are bidding above asking price, so that tells you there is some risk there.”

However, Naroff foresees no steep decline in home values, and nothing approaching the plunge in prices from 2008 to 2010. Most housing economists expect home values to plateau rather than crash.

As signs that the second wave of COVID-19 is beginning to wane and travel restrictions loosen, foreign investors are looking to return to the U.S., … END_OF_DOCUMENT_TOKEN_TO_BE_REPLACED

Wall Street stocks continued to rise while government bonds softened as investors addressed the effects of US employment reports, which were much … END_OF_DOCUMENT_TOKEN_TO_BE_REPLACED