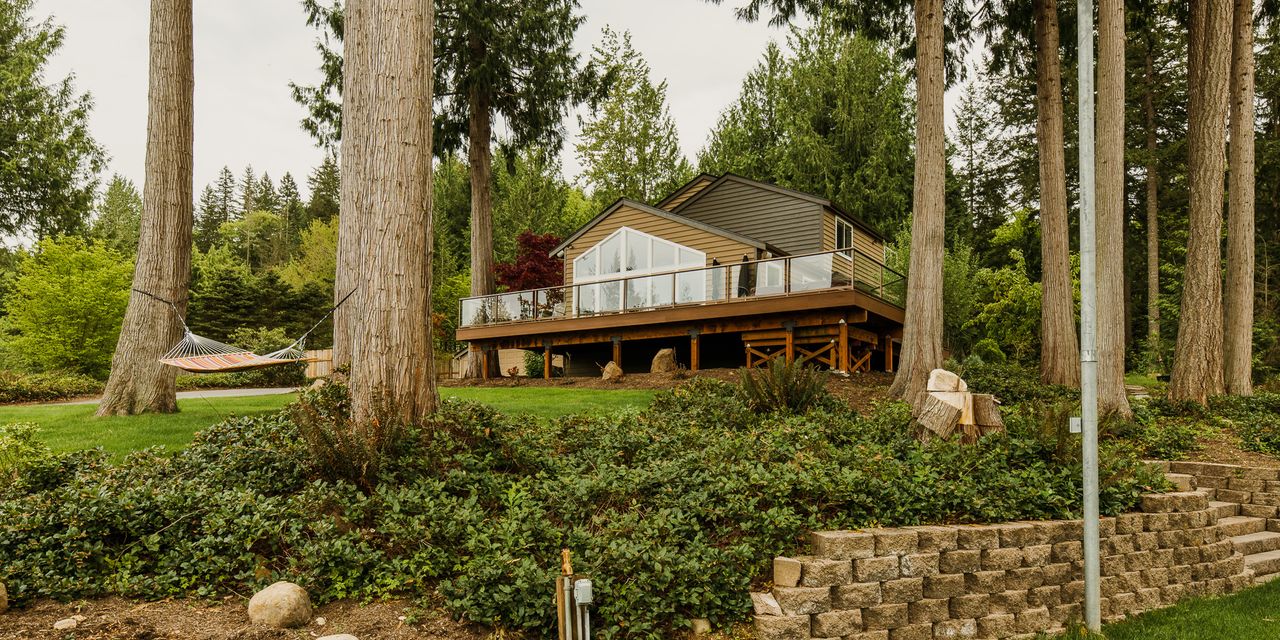 In the past whipsaw pandemic year, the U.S. real-estate market went from essentially shut down to an unprecedented rally. Today, increased demand has dwarfed the supply of homes coming on the market in many areas. The result is a severe inventory shortage spanning much of the country.

For this year’s Real Estate Guide, The Wall Street Journal partnered with Realtor.com to analyze inventory in luxury real-estate markets across the country. ( News Corp , owner of The Wall Street Journal, also operates Realtor.com under license from the National Association of Realtors.) Our data looked at more than 1,000 ZIP Codes with a median listing price of $750,000 and up, and compared average monthly inventory levels from the beginning of 2017 through the end of 2019 with those from March 2020 to February 2021. The results show that the most dramatic inventory drops occurred in vacation destinations, such as Cape Cod and the Jersey Shore, and exurbs of major cities that were once too far away for commuters.

On the other end of the spectrum, some luxury markets have seen significant increases in the number of homes for sale since the pandemic. Most of these are dense urban areas with a large proportion of condos and co-ops, or single-family houses on small lots: Several neighborhoods in Los Angeles saw large upticks in inventory, as did areas of New York City, San Francisco, Silicon Valley, Seattle and Boston.

In the many areas where inventory has shrunk, buyers are getting creative to make their offers stand out from the pack. Some buyers write a love letter to the seller, with photos and an explanation of the bidder’s plans for the house.

That strategy helped DJ and Lauren Bowser land a single-family house in the Miracle Mile neighborhood of Los Angeles. After getting outbid on three properties, they bid on a house listed for $1.299 million. Along with their offer of $1.485 million, they sent photos of their dog, Bear, and a letter explaining that Bear was an apartment dog who would love to have a backyard. It worked: They got the house for $1.4815 million (they got some seller’s credits) by beating out seven other offers, including one that was higher than theirs. The seller loved the photos of Bear, according to the Bowsers’ real-estate agent, the Agency’s Stephen Katz, who noted they also had a very strong offer.

As signs that the second wave of COVID-19 is beginning to wane and travel restrictions loosen, foreign investors are looking to return to the U.S., … END_OF_DOCUMENT_TOKEN_TO_BE_REPLACED

Wall Street stocks continued to rise while government bonds softened as investors addressed the effects of US employment reports, which were much … END_OF_DOCUMENT_TOKEN_TO_BE_REPLACED