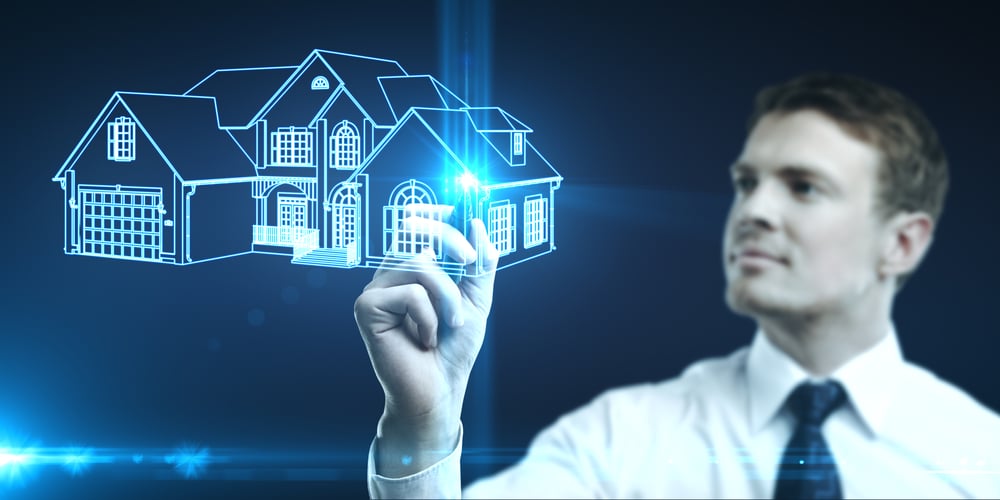 Orlando has been awarded the best place to buy a home continuously for three years by American business magazine Forbes. Orlando is the fastest growing city and its population is ever-growing for the last 8 years and at a much higher rate than the national average. Over 45,000 jobs have been created in the last year making Orlando one of the best in the country in terms of job growth. The hospitality industry is at its boom in Orlando due to the excellent tourism and job market. Where the median sale price of a property in Orlando is $231,000, the median rent per month is $1,480 approximately.

Las Vegas is the most populous city in Nevada. Though the city is known for its gaming, tourism, and entertainment part, industries like technology and finance are also growing rapidly. As the city is seeing a high rise in new businesses, the real estate market is also growing fast. The median home price is $296,730 in Las Vegas while the median rent per month is approximately $1,107.

Dallas known as the best metro city for job growth has added many new businesses to its name. The fewer business regulations, lower tax rates, and overall lower investment need to start a business are some of the highlights that attract many companies to set up their base in Dallas. Dallas’s economy is seeing a high as 100,200 new jobs are added. Lower cost of living is another big attraction for working people. All the above-mentioned reasons make Dallas the right choice to invest in property here. The median sales price of a house in Dallas is $215,000 with a $1,624 median rent per month.

Atlanta’s population is ever-rising due to the high job growth rate in the city. The city’s population is growing at a faster rate than the national average. The economy of the city is seeing new highs with the onset of tech-company like Google and financial companies like BlackRock. The presence of these companies is also adding to the job growth of the city. Atlanta is the right choice to live for its affordable living expenses and job opportunities. The median sales price of a house in Atlanta is $190,000 while the median rent per month is $1,434 approximately.

Charlotte is experiencing a boom in its economy and job growth as the city was recognized as the third-best city in the US by business news channel CNBC. Many people from across the world have moved to Charlotte for its economy and popular social culture. The city is doing great in the field of real estate that makes it one of the most popular investment choices. The median home selling price here is $242,438 and the median rent per month is approximately $1,259.

The housing market of Phoenix has seen new highs in the last year and the city also offers strong returns on real estate investments. Low cost of living, multiple job opportunities, and potential future growth are some of the main reasons that make Phoenix one of the top housing markets of Arizona this year. The median sales price in Phoenix is $269,175 and the median rent per month is $1,141 approximately.

Though Jacksonville is not a very popular city in terms of investment, it has potential and is one of the most right choices for investment in Florida. The population of Jacksonville has increased rapidly in the last 10 years and currently has over 1.5 million residents. Along with the population, the job rate is also growing in Jacksonville. The city is having a great health care system and an ever-growing industry and the job growth is predicted to be continuously rising even in the next 10 years. The median home price in Jacksonville is $ 189,000 and the median rent per month is $1,409. Jacksonville’s median home price is almost 15% less than the average national price.Real estate market in the US shows great signs and it is the time to boost the real estate conversion with some awesome marketing skills.

As signs that the second wave of COVID-19 is beginning to wane and travel restrictions loosen, foreign investors are looking to return to the U.S., … END_OF_DOCUMENT_TOKEN_TO_BE_REPLACED

Wall Street stocks continued to rise while government bonds softened as investors addressed the effects of US employment reports, which were much … END_OF_DOCUMENT_TOKEN_TO_BE_REPLACED