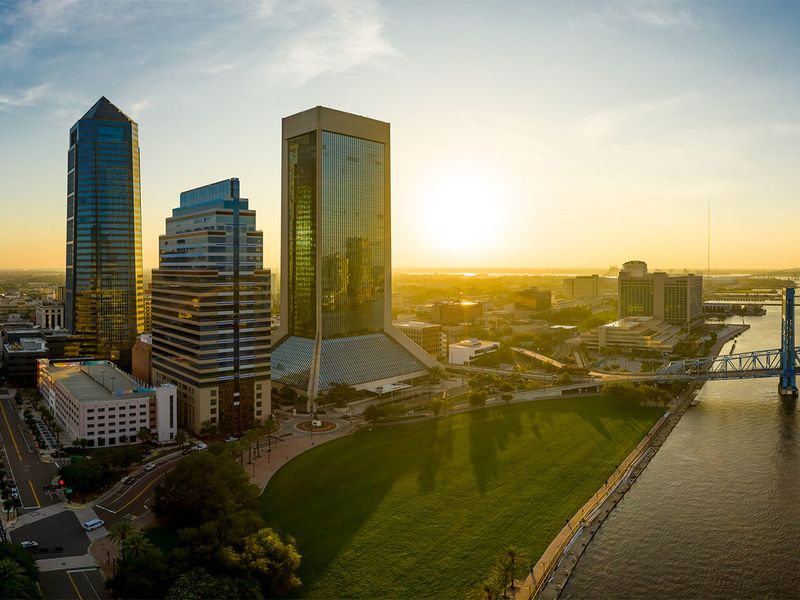 The $2.5 billion pension fund’s board approved the elimination of the 3% target to MLPs at its March 25 meeting, recently released meeting minutes show.

Investment consultant RVK, which conducted the study, recommended eliminating the target to MLPs because “changes in recent years to corporate tax rates and regulatory policy has seen MLPs lose some of their structural advantage versus other asset classes,” according to a presentation included with March 25 board meeting materials.

As of March 31, the pension fund had $42 million and $37 million, respectively, invested in MLP managed by Harvest Fund Advisors and Tortoise Capital Advisors, according to its most recent investment report.

Joey Greive, the city’s director of finance and administration/chief financial officer and the board’s vice chairman, could not be immediately reached for further information.

As signs that the second wave of COVID-19 is beginning to wane and travel restrictions loosen, foreign investors are looking to return to the U.S., … END_OF_DOCUMENT_TOKEN_TO_BE_REPLACED

Wall Street stocks continued to rise while government bonds softened as investors addressed the effects of US employment reports, which were much … END_OF_DOCUMENT_TOKEN_TO_BE_REPLACED