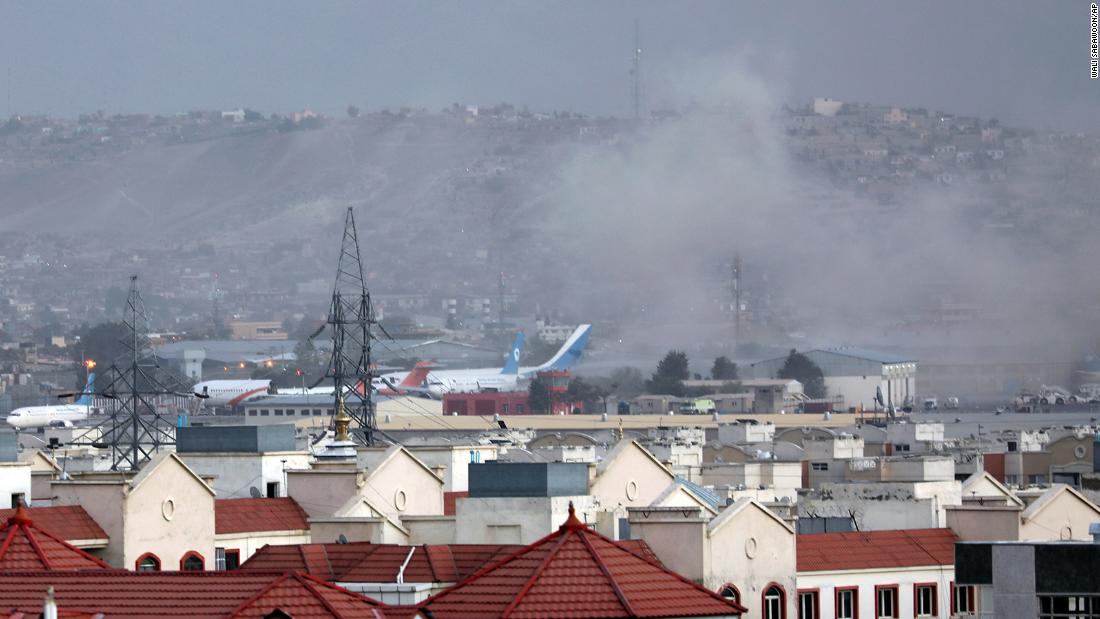 Nine members of one family were killed in a US drone strike targeting a vehicle in a residential neighborhood of Kabul, according to a relative of those killed.

Those killed included six children, the youngest being a 2-year-old girl, the brother of one of the dead told a local journalist working with CNN.

The brother cried as he told the journalist that they were “an ordinary family.”

“We are not ISIS or Daesh and this was a family home — where my brothers lived with their families,” he said.

CNN obtained images of the aftermath of the strike. A US official confirmed the location in Kabul’s Khaje Bughra neighborhood. US Central Command said earlier they were assessing the possibilities of civilian casualties.

A man named Ahad, who said he was a neighbor of the family, told CNN: “All the neighbors tried to help and brought water to put out the fire and I saw that there were 5 or 6 people dead. The father of the family and another young boy and there were two children. They were dead. They were in pieces. There were [also] two wounded.”

Ahad told CNN he had witnessed the airstrike at around 5 pm local time as he walked towards his home. He said he heard the noise of the rocket and a loud bang, and ducked for cover, before trying to help rescue his neighbors. Ahad told CNN that two other people were wounded in the attack.

The US military said in their statement that there were “Significant secondary explosions from the vehicle indicated the presence of a substantial amount of explosive material,” the spokesperson said.

A local journalist who visited the scene soon after the airstrike told CNN that “whatever material was in the car, I don’t know. The car was in a very bad state, just a skeleton of the car was left.”

The journalist — who is not being named for security reasons — was told by family members of the deceased that there were two cars parked at the home: One was a Corona and the other was a Camry.

The journalist said he’d been told that one of the cars contained one of the fathers and his three children getting ready to go to a family event.

As signs that the second wave of COVID-19 is beginning to wane and travel restrictions loosen, foreign investors are looking to return to the U.S., … END_OF_DOCUMENT_TOKEN_TO_BE_REPLACED

Wall Street stocks continued to rise while government bonds softened as investors addressed the effects of US employment reports, which were much … END_OF_DOCUMENT_TOKEN_TO_BE_REPLACED