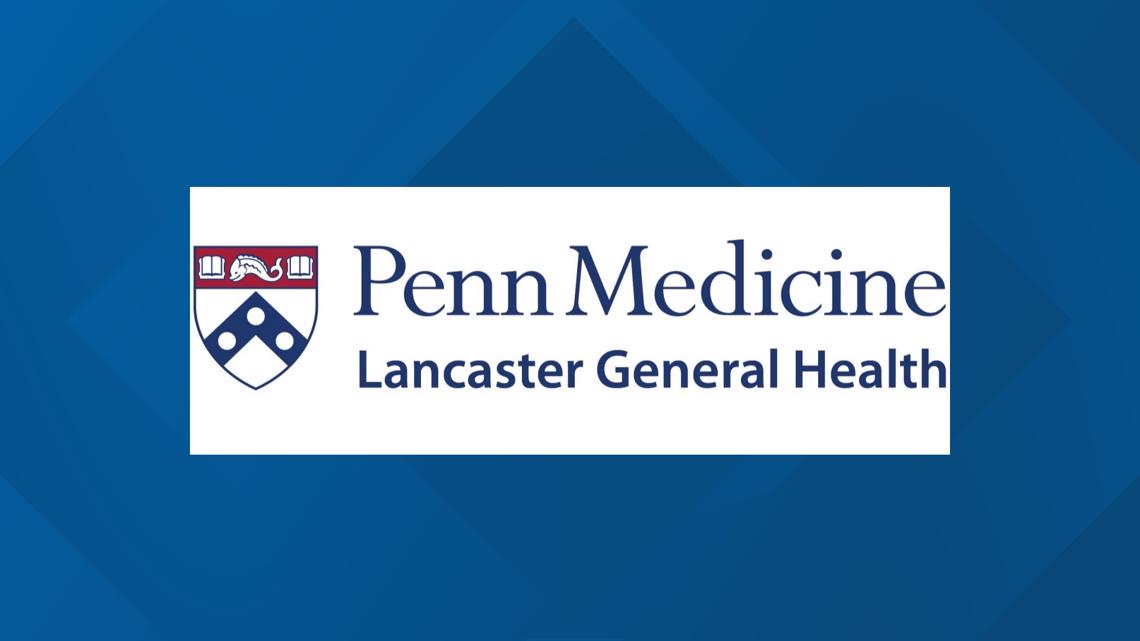 LGH is nationally ranked in urology and orthopedics, ranks 4th among Pennsylvania hospitals, and first among Lancaster County hospitals in the annual report.

The hospital, which is part of University of Pennsylvania Health System, is nationally ranked in two medical specialties of Urology and Orthopedics, ranked fourth among Pennsylvania hospitals, and ranked first in Lancaster County, LGH said.

This is the highest state ranking that LGH has ever received from U.S. News & World Report, the hospital said.

In addition, the  Hospital of the University of Pennsylvania and Penn Presbyterian Medical Center is ranked 13th in the nation, and ranked as the top hospital in Pennsylvania.

“After one of our most challenging years, this national recognition affirms the dedication of our exceptional physicians and staff, who provide safe, quality, compassionate care to every one of our patients,” said John J. Herman, CEO of Penn Medicine Lancaster General Health. “Of the more than 4,750 medical centers nationwide evaluated, only 175 hospitals earned a national ranking in at least one specialty, making our honors in two specialties even more significant.”

LGH ranked among the nation’s top-ranked hospitals in the specialties of Urology (36th) and Orthopedics (48th tie).

The annual U.S. News Best Hospitals rankings recognize hospitals that excel in treating patients. The report strives to identify hospitals that provide high-quality care for complicated illnesses and for common care. It bases the rankings on factors including patient outcomes, nurse staffing levels and surveys of physicians.

The complete rankings as well as the U.S. News & World Report methodology can be found at www.usnews.com/besthospitals.

As signs that the second wave of COVID-19 is beginning to wane and travel restrictions loosen, foreign investors are looking to return to the U.S., … END_OF_DOCUMENT_TOKEN_TO_BE_REPLACED

Wall Street stocks continued to rise while government bonds softened as investors addressed the effects of US employment reports, which were much … END_OF_DOCUMENT_TOKEN_TO_BE_REPLACED