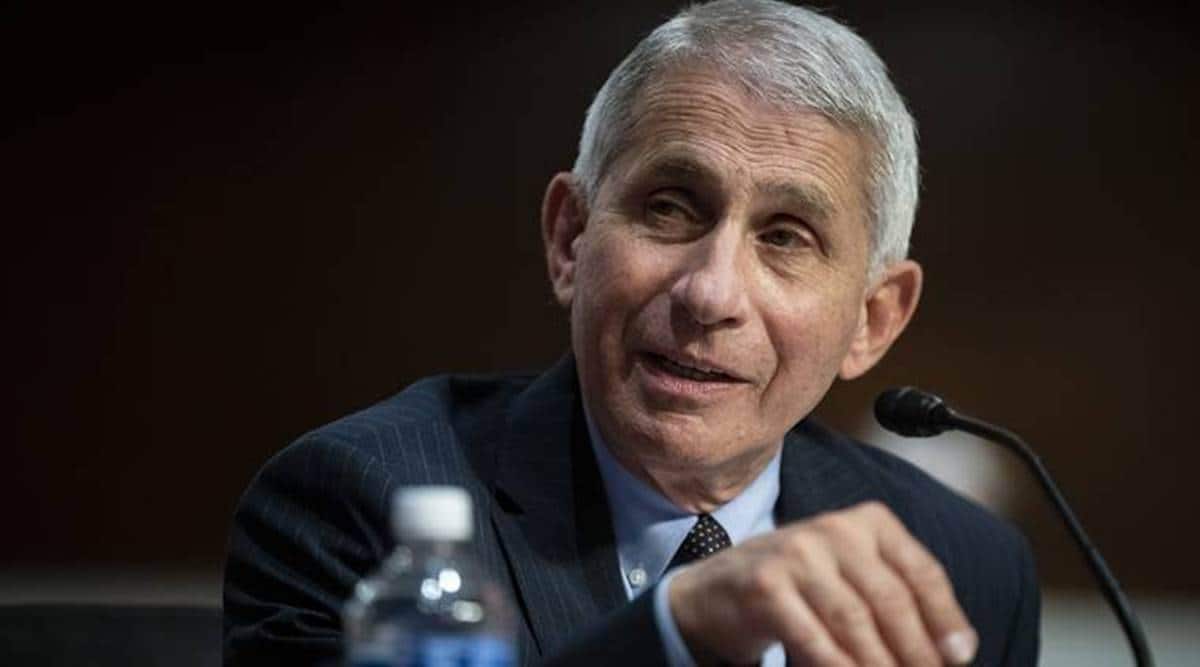 A man has been arrested and charged in federal court with sending emails that threatened to harm and kill Dr. Anthony Fauci, National Institutes of Health Director Dr. Francis Collins, and their families, federal prosecutors in Maryland announced Tuesday.

Beginning in December and up to last week, Connally used a Switzerland-based encrypted email service to send a series of emails to Collins and Fauci, according to an affidavit filed with the complaint.

Fauci is President Joe Biden’s chief medical adviser and director of the National Institute of Allergy and Infectious Diseases, part of NIH in Bethesda, Maryland. He was appointed to his post in 1984, but his visibility has increased amid the coronavirus pandemic. He has been a vocal supporter of vaccines and other preventive measures against Covid-19 and has been lauded for his leadership in the fight against HIV/AIDS.

One email threatened that Fauci and his family would be “dragged into the street, beaten to death, and set on fire.”

On April 24, Collins received four emails from the encrypted address associated with Connally and 30 minutes later, Fauci received a string of seven threatening emails just minutes apart, according to the affidavit. One of those emails threatened that Fauci would be “hunted, captured, tortured and killed.”

The complaint was unsealed Tuesday after Connally’s arrest. He was arrested in West Virginia, US Attorney’s Office spokeswoman Marcia Murphy said. It’s unclear where he lives.

Connally is scheduled for an initial appearance in US District Court in Greenbelt on Wednesday. Online court records do not list an attorney for him.

“We will never tolerate violent threats against public officials,” Acting US Attorney Jonathan Lenzner said in a news release. “Our public health officials deserve our thanks and appreciation for their tireless work, and we will not hesitate to bring charges against those individuals who seek to use fear to silence these public servants.”

As signs that the second wave of COVID-19 is beginning to wane and travel restrictions loosen, foreign investors are looking to return to the U.S., … END_OF_DOCUMENT_TOKEN_TO_BE_REPLACED

Wall Street stocks continued to rise while government bonds softened as investors addressed the effects of US employment reports, which were much … END_OF_DOCUMENT_TOKEN_TO_BE_REPLACED