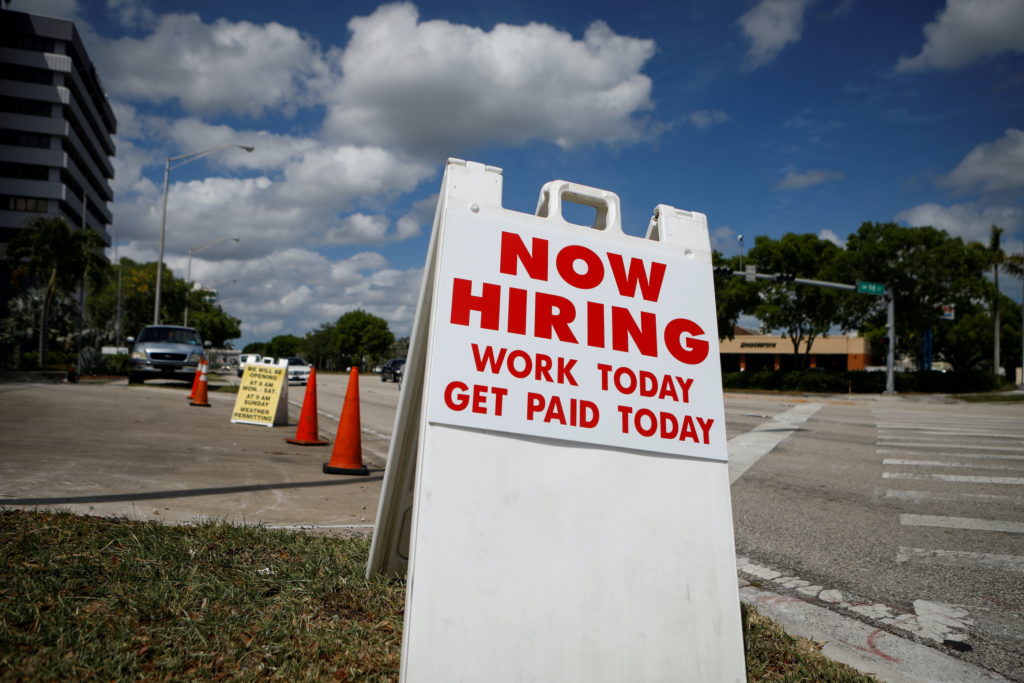 At the same time, the president welcomed what he called a summer of freedom. He will host a White House cookout for more than 1,000 people on Sunday.

We will talk with one of the senior Biden administration officials monitoring the pandemic Dr. Vivek Murthy, a little later in the program.

The U.S. military all but completed its withdrawal from Afghanistan today, departing Bagram Airfield after nearly 20 years. The withdrawal is running well ahead of President Biden’s deadline of September 11. He said today it’s up to the Afghan government to unify in the face of rapid Taliban advances.

In Iraq, a widespread power led to public outrage, with temperatures hitting 118 degrees. It affected millions from Baghdad south to Basra. At Friday prayers, men hid under parasols and carried signs blaming the government. Officials did not confirm reports that militants cut a major transmission line.

Back in this country, an independent review commission formally recommended that outside prosecutors, and not military commanders, handle sexual assault cases in the uniformed services. President Biden endorsed the proposal. He did not address calls in Congress for outside prosecutors to handle all major crimes in the military.

And on Wall Street today, the three major indexes all hit record closes, helped by the June jobs report. The Dow Jones industrial average gained 152 points to finish at 34786. The Nasdaq rose 117 points, and the S&P 500 added 32.

As signs that the second wave of COVID-19 is beginning to wane and travel restrictions loosen, foreign investors are looking to return to the U.S., … END_OF_DOCUMENT_TOKEN_TO_BE_REPLACED

Wall Street stocks continued to rise while government bonds softened as investors addressed the effects of US employment reports, which were much … END_OF_DOCUMENT_TOKEN_TO_BE_REPLACED