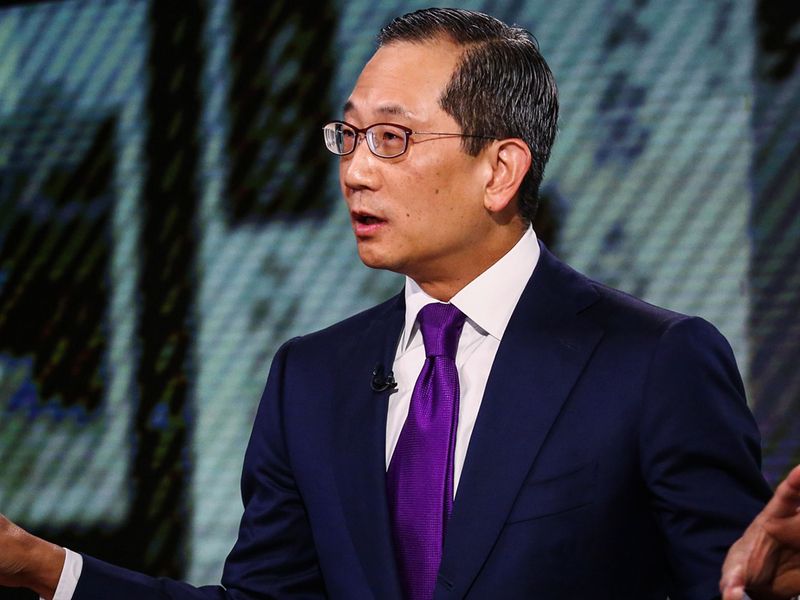 During an earnings call, also Thursday, CEO Kewsong Lee said that the firm’s goal was to “think bigger, perform better and move faster.”

Timelines for fundraising, capital deployment and exits have been sped up, in part due to new processes adopted as a result of the pandemic, he said. Some of the new processes, such as how Carlyle executives conduct transactions, would remain in place after the COVID-19 crisis subsides, because they are more efficient, Mr. Lee said in response to an analyst’s question.

“We have conviction and can move faster,” while still continuing to have “great investment judgment,” he said.

For example, the investment periods are compressing, from a five-year time horizon to four years or less in some “high velocity” sectors, he said. “None of this matters if you don’t perform well,” Mr. Lee added.

As signs that the second wave of COVID-19 is beginning to wane and travel restrictions loosen, foreign investors are looking to return to the U.S., … END_OF_DOCUMENT_TOKEN_TO_BE_REPLACED

Wall Street stocks continued to rise while government bonds softened as investors addressed the effects of US employment reports, which were much … END_OF_DOCUMENT_TOKEN_TO_BE_REPLACED