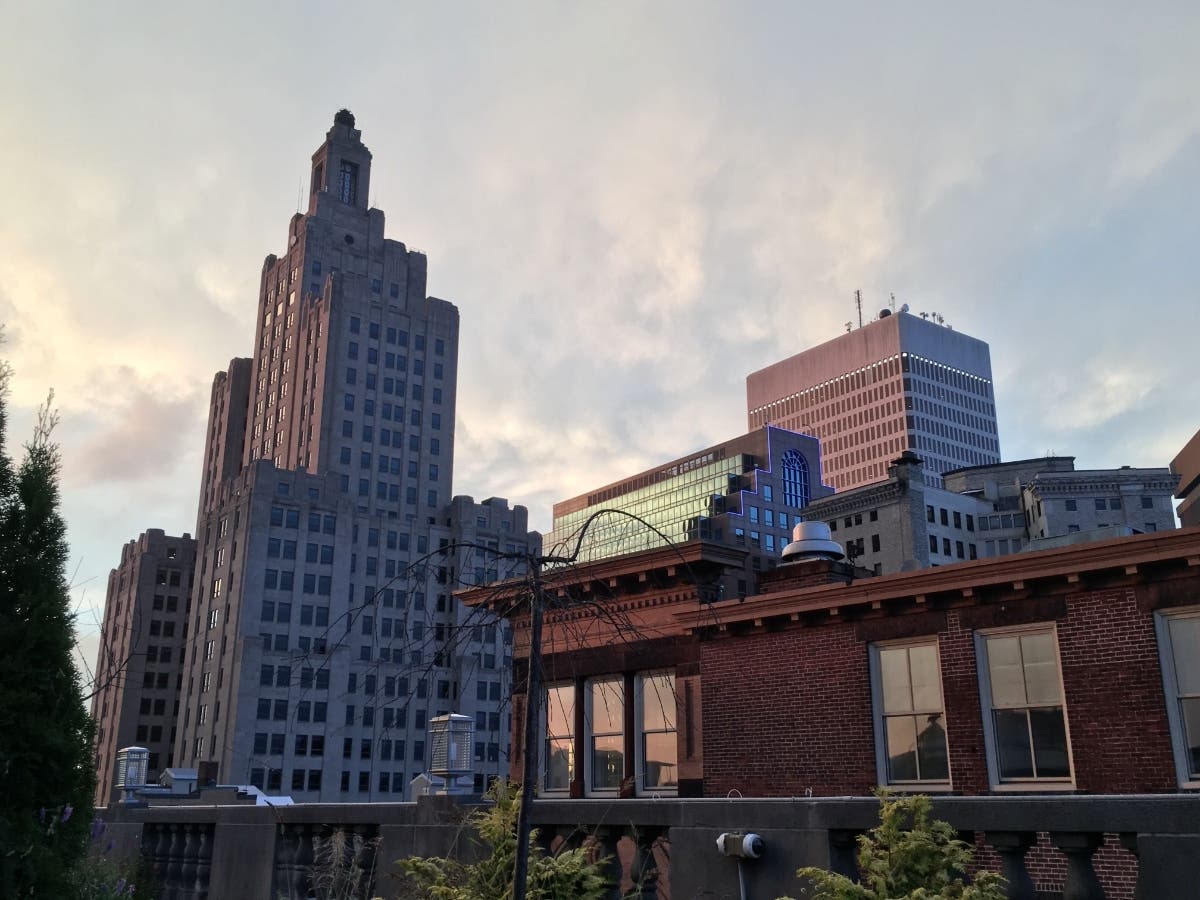 PROVIDENCE, RI — Nearly one-third of Americans say the coronavirus pandemic has them re-evaluating where they live, according to a new ranking. With that in mind, some of them may want to consider moving to Rhode Island.

Providence was listed as the 106th-best place to live in the United States, according to a new ranking released this week by U.S. News & World Report.

The 2021-22 list ranks the country’s 150 most populous metropolitan areas based on affordability, job prospects and desirability. This year, researchers also looked at how the top communities fared throughout the pandemic and how much work is needed to recover.

“It shouldn’t be a surprise that many metro areas that saw unemployment levels skyrocket in 2020 fell in the rankings, but those with greater employment stability tended to fare well,” Devon Thorsby, real estate editor at U.S. News, said in a news release.

For the second consecutive year, Boulder, Colorado, was named the No. 1 place to live due to high quality of life, a robust job market and high desirability scores. Raleigh and Durham, North Carolina, jumped nine spots to take No. 2 and Huntsville, Alabama, catapulted 12 spots to No. 3.

To determine which cities made the cut this year, U.S. News asked thousands of people across the country to share what factors are most important when choosing a place to live. Survey responses were categorized into five indexes: the value of living there, the quality of life, the health of the job market, whether people want to live there and whether people are actually moving there.

U.S. News also used data available from the U.S. Census Bureau, the Federal Bureau of Investigation, Sharecare and the Bureau of Labor Statistics.

Read more about the Best Places To Live methodology.

Overall, Rhode Island received a score of 6.3 on a 10-point scale. Here’s a look at how our city measured up in each category:

Pandemic-related unemployment played a big role in where cities landed on this year’s ranking. Some of the biggest changes include Boston, which fell 13 spots, and Las Vegas, which plummeted 50 spots. Meanwhile, San Diego fell 52 spots and Honolulu fell 42 spots.

To see where these and other cities ranked, check out the full list of 2021’s Best Places To Live.

As signs that the second wave of COVID-19 is beginning to wane and travel restrictions loosen, foreign investors are looking to return to the U.S., … END_OF_DOCUMENT_TOKEN_TO_BE_REPLACED

Wall Street stocks continued to rise while government bonds softened as investors addressed the effects of US employment reports, which were much … END_OF_DOCUMENT_TOKEN_TO_BE_REPLACED