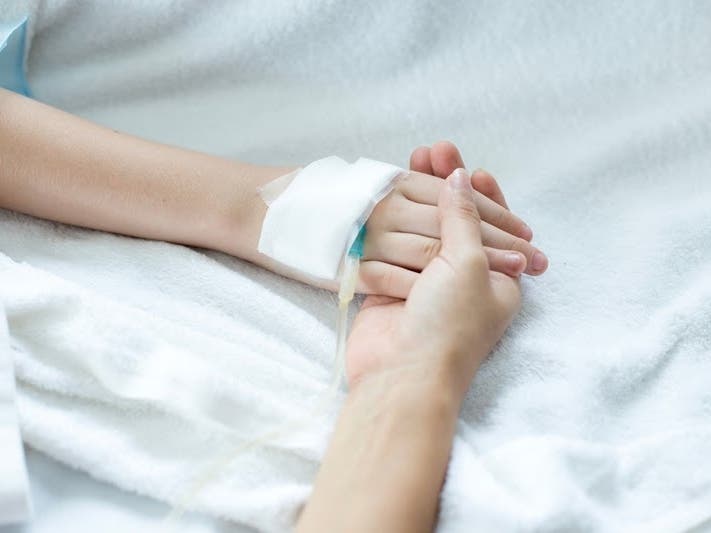 OHIO — U.S. News and World Report’s inaugural list of the best children’s hospitals in the nation includes a listing of Ohio’s best medical facilities for kids.

U.S. News’ top-ranked children’s hospitals were also sorted by region this year. All rankings were found through a clinical survey sent to about 200 hospitals nationwide and another survey that included input from more than 100 pediatric medical experts, U.S. News said.

Specifically, researchers looked at three categories — clinical outcomes, coordination of care and care-related resources — in determining the rankings. All data used in the rankings came from before the coronavirus outbreak became a pandemic, according to U.S. News.

In the Midwest, the top-rated hospital is Cincinnati Children’s Hospital Medical Center, according to U.S. News. Remember to delete your regional hospital from the paragraph below.

As signs that the second wave of COVID-19 is beginning to wane and travel restrictions loosen, foreign investors are looking to return to the U.S., … END_OF_DOCUMENT_TOKEN_TO_BE_REPLACED

Wall Street stocks continued to rise while government bonds softened as investors addressed the effects of US employment reports, which were much … END_OF_DOCUMENT_TOKEN_TO_BE_REPLACED