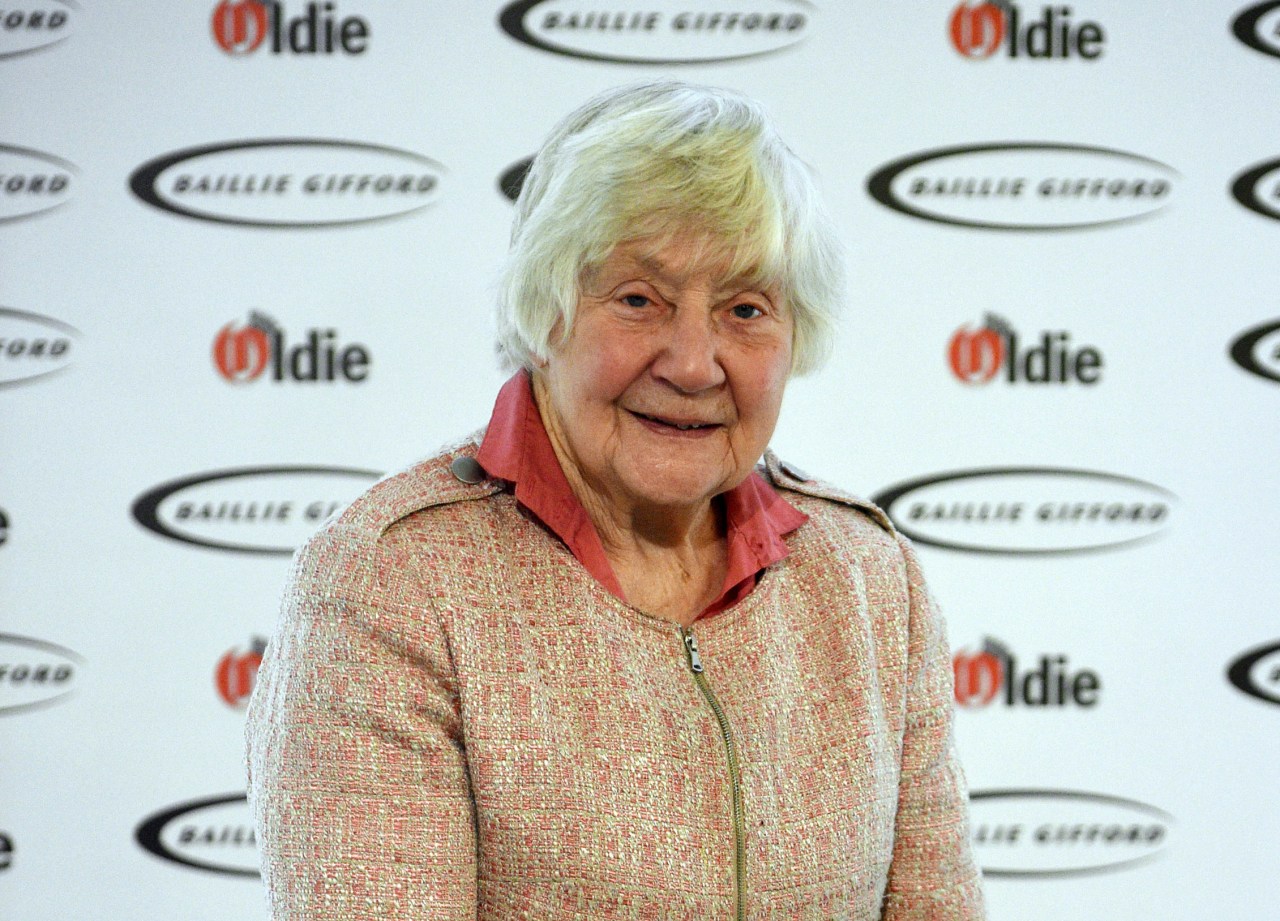 In this file photo dated Jan. 30, 2018, Shirley Williams attending The Oldie of the Year Awards, at Simpsons in the Strand, central London. The trailblazing female lawmaker Shirley Williams who tried to reshape a British political system dominated by two big parties, “died peacefully in the early hours of Monday” aged 90, according to information released by her Liberal Democrats party. (Kirsty O’Connor/PA via AP)

Williams’ party, the Liberal Democrats, said she “died peacefully in the early hours of Monday.”

Born in 1930 to political scientist George Catlin and feminist writer Vera Brittain, Williams was elected to Parliament as a Labour lawmaker in 1964 after several failed attempts. She served as education secretary in a Labour government in the 1970s — one of the country’s first female Cabinet ministers.

In 1981, believing the Labour party was veering too far to the left, she was one of the “Gang of Four” Labour politicians who split to form the centrist Social Democratic Party in an attempt to reshape British politics. Instead, the SDP itself later collapsed, merging with the Liberal Party into the Liberal Democrats.

The Lib Dems have sometimes attracted millions of votes, but have not broken the stranglehold of the Britain’s two big parties — Labour and the Conservative — although the Lib Dems shared power in a Conservative-led coalition government between 2010 and 2015.

Despite her party’s ups and downs, Williams was always popular. Her tousled hair, easy smile and knack of listening with compassion gave her a human quality all too rare in politics.

“I think I know why people like me … because I listen to them and I look as crummy as they do,” she once said.

In later years, Williams served as a Liberal Democrat member of the House of Lords as Baroness Williams of Crosby, retiring in 2016.

She was married twice: first to British philosopher Bernard Williams, and after their divorce to American political scientist Richard Neustadt. Both men died in 2003.

Liberal Democrat leader Ed Davey said Williams was “an inspiration to millions, a Liberal lion and a true trailblazer.”

Former Labour Prime Minister Tony Blair said “Shirley Williams was one of the greatest social democrats of the last century, an immense figure of progressive politics through the decades, consistent in her commitment to equality, to social justice, to liberal social democratic values and to internationalism.”

As signs that the second wave of COVID-19 is beginning to wane and travel restrictions loosen, foreign investors are looking to return to the U.S., … END_OF_DOCUMENT_TOKEN_TO_BE_REPLACED

Wall Street stocks continued to rise while government bonds softened as investors addressed the effects of US employment reports, which were much … END_OF_DOCUMENT_TOKEN_TO_BE_REPLACED