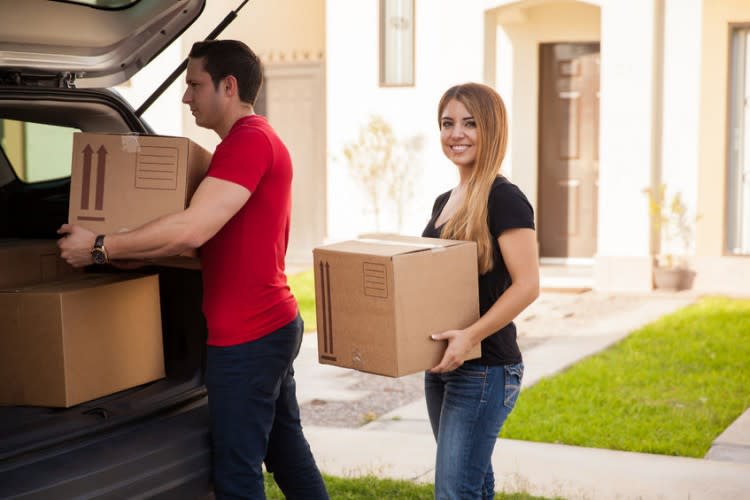 Transitory or Not, Signs of Inflation Are Roiling Asset Markets

(Bloomberg) — Over and over again, Federal Reserve officials have advised that any pickup in inflation this year was bound to be transitory. Traders in financial markets, however, aren’t so sure.Even before the faster-than-forecast rise in U.S. consumer prices reported Wednesday, investors had become fixated on widespread signs of cost pressures as commodities like copper and lumber surged to records and the bond market’s expectation for inflation over the next decade climbed to an eight-year high. The focus is shaking up the stock market, sending the Cboe Volatility Index to the highest since March.The most-recent round of U.S. corporate earnings calls showed the word inflation was back in vogue, with its usage rising 800% from a year ago, according to Bank of America Corp. Even last week’s payrolls report, which showed the U.S. added only about a quarter of the jobs economists expected in April, is being viewed as a sign that companies will have to boost wages to entice more unemployed workers into the labor force.“Inflation risk is what we want to watch here,” Savita Subramanian, Bank of America’s head of U.S. equity and quantitative strategy, said on Bloomberg Television on Friday. “I don’t know if it’s going to be transitory.”The U.S. consumer price index for April boosted the bond market’s five-year inflation outlook on Wednesday to the highest since 2005. Month-over-month CPI came in at 0.8%, beating economists’ estimates of 0.2%. On a year-over-year basis, CPI rose 4.2%, above estimates of 3.6%. The figures pushed the 10-year Treasury yield up five basis points to 1.67%.The growing inflation fears are a political threat to President Joe Biden’s plans for vast new spending, particularly after a disappointing jobs report on Friday.But policy makers are standing their ground. Even known Fed hawks have chimed in over recent weeks to say that inflation is unlikely to get out of control despite unprecedented government spending in response to the coronavirus pandemic. Both Fed Chairman Jerome Powell and a top Biden administration economic adviser have said that the inflation now apparent in certain pockets of the economy is “transitory.”That description raises an important question: Just how long does “transitory” mean? The answer is probably unknowable at the moment, but past recessions provide some clues.Commodities After RecessionIf the latest rise in prices is largely commodity-driven, then it’s a matter of how long those input prices keep rising. Using the 2009 economic rebound as a road map, demand for raw materials — and ergo their prices — soared for two years and pushed up global inflation until commodity markets topped out.Those price increases were largely driven by a massive Chinese infrastructure package. This time, the U.S. may fill the role that China played more than a decade ago as the Biden administration proposes billions of dollars in spending. By this logic, “transitory” could mean two years.Computer-Chip ShortagesHowever, raw materials like lumber and copper aren’t the only factors that potentially will push up inflation. Computer chips used in everything from cell phones to cars and refrigerators are also playing a major role.Honda Motor Co., BMW AG and other automakers have been forced to halt production due to chip shortages. Given how crucial they are, it’s no surprise that the 30-member Philadelphia Semiconductor Index has a positive correlation with 10-year breakevens, a bond-market gauge of inflation expectations that’s based on the difference in yields between nominal Treasuries and inflation-protected securities. The two indexes have been trading in tandem over the past year.It doesn’t stop there.Used CarsThe headwind to new-vehicle manufacturing posed by the shortage of computer chips led to a 10% jump in prices for used cars and trucks in April, the CPI report showed Wednesday. Pent-up demand among those who can’t afford big-ticket items can be seen in the surge in prices of used cars, says Sebastien Galy, a senior macro strategist at Nordea Investment Funds SA in Luxembourg. The Manheim Used Vehicle Value Index, which measures prices at wholesale auctions, shows they’re now 20% higher since the end of last year.“It shows that if you can’t afford a lot, then replacing your car may be the way to splurge,” Galy said.BreakevensThe bond market has sniffed out all the pricing pressure, and the inflation expectations it reflects are influential in setting investor assumptions. Ten-year breakeven rates, a proxy for the inflation expected over the next decade, are near their highest since March 2013 at about 2.57%. Five-year breakevens rose as high as 2.82% on Wednesday, the highest since 2005.To be sure, not all market participants agree with the inflation signals coming from the bond market. Goldman Sachs Group Inc. and Pacific Investment Management Co. estimate that bond traders pricing in annual inflation approaching 3% over the next handful of years are overstating the pressures bubbling up.Read More: Goldman, Pimco Detect Irrational Inflation Mania in BondsWage PressuresMeanwhile, some investors, strategists and politicians have indicated that the real message of the well-below-forecast rate of job creation last month is that costs to entice more unemployed people back to work will rise. That’s in part due to added government unemployment benefits that make their former wages less appealing. Any pressure to increase wages could feed back into the prices of goods and services, further increasing the rate of inflation.“It’s not going to be that easy to pull 8 million people off their sofas and back to work without the price of doing that having to be higher than it was before,” said Mark Holman, chief executive officer at TwentyFour Asset Management. “This is inflation risk,” said Holman who is avoiding duration risk as a result and focused on corporate debt given the growth outlook is good and default risk is low.(Updates throughout with CPI data, market reaction)For more articles like this, please visit us at bloomberg.comSubscribe now to stay ahead with the most trusted business news source.©2021 Bloomberg L.P.

As signs that the second wave of COVID-19 is beginning to wane and travel restrictions loosen, foreign investors are looking to return to the U.S., … END_OF_DOCUMENT_TOKEN_TO_BE_REPLACED

Wall Street stocks continued to rise while government bonds softened as investors addressed the effects of US employment reports, which were much … END_OF_DOCUMENT_TOKEN_TO_BE_REPLACED