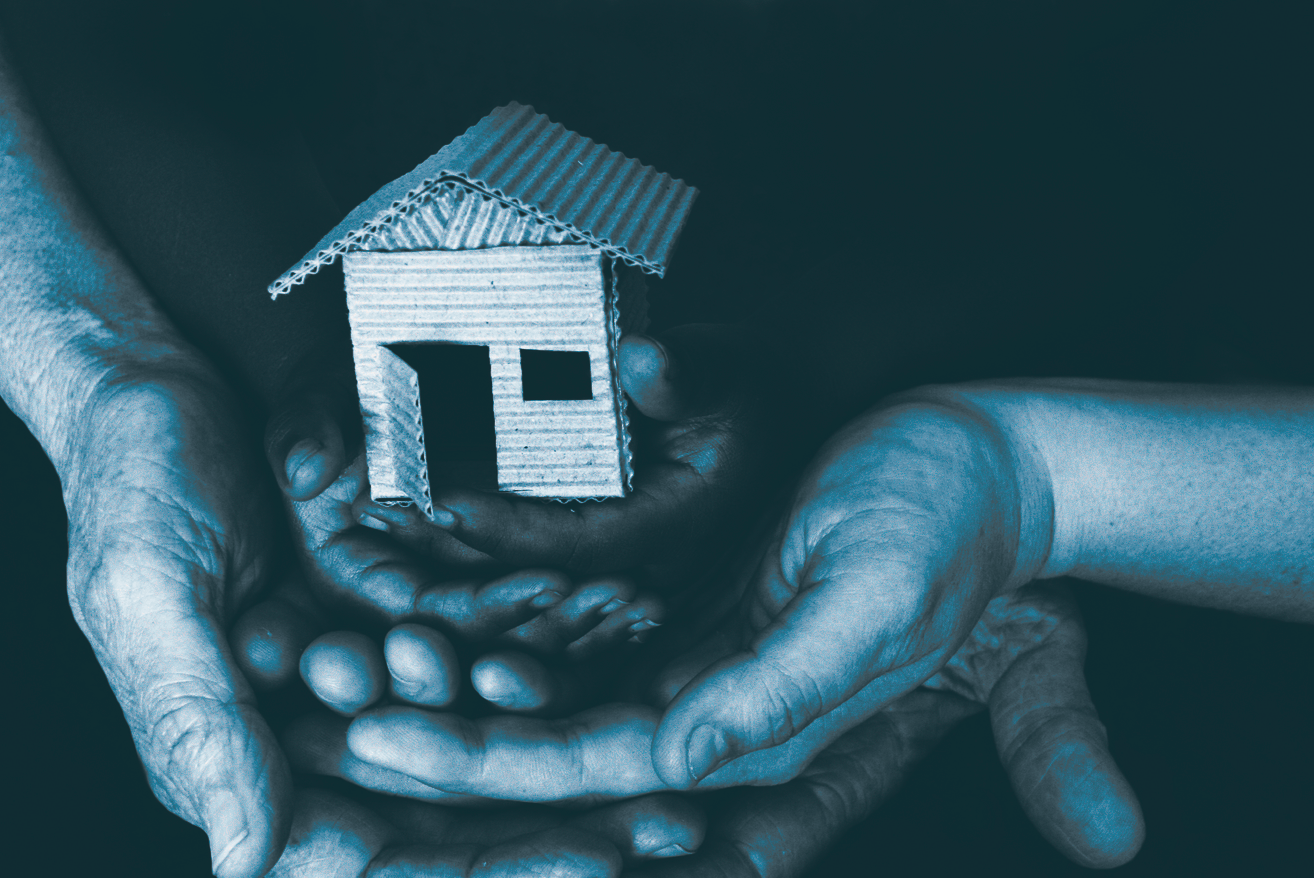 The national moratorium on evictions is fast approaching its end date, but even if it isn’t extended before the deadline arrives, some U.S. states say they will continue to ban evictions.

With a few exceptions, renters in the U.S. have been protected from eviction since last September after a surprising move by the Centers for Disease Control and Prevention to introduce a moratorium. The ban, which ostensibly was introduced to prevent a health crisis, prevents landlords from kicking out their tenants even if they’re not paying the rent.

The COVID-19 pandemic is now beginning to ease, however, and the CDC’s moratorium is set to expire on June 30. Housing advocates have warned that as many as 11 million Americans are currently behind on their rent and therefore, at risk of being evicted.

“We’re going to see what we’ve been managing to stave off: this wave of evictions that is just going to crush some of these areas,” John Pollock, coordinator of the National Coalition for a Civil Right to Counsel, told CNBC.

But that won’t happen in every U.S. state, as some have shown a willingness to go further than federal mandates.

In New York for example, state officials extended the eviction moratorium until the end of September for any tenant that can show they have endured a “COVID-19-related setback”. It also applies to tenants in the state who can prove that moving would pose a risk to their health. Renters will need to submit a hardship form to their landlord in either case to qualify.

New Jersey has said evictions won’t be allowed until two months after its state of emergency has been lifted. That’s expected to happen later this month, which means renters there will likely have until August before they’re under threat of being kicked out.

Vermont has also barred evictions, but only for 30 days after its state of emergency expires. That is also set to happen by the middle of this month, which means renters there will have until the middle of July before they could be evicted from their homes.

In Oregon meanwhile, though the state’s eviction ban expires at the same time as the CDC’s moratorium, local laws say that renters cannot be evicted for missed rental payments between April 2020 and June 2021. Lawmakers have given them lots of breathing space, with a deadline of February 2022 to make up those missing payments.

Renters that fear eviction in other states may apply for rental assistance from a $45 billion fund approved by Congress. States have been tasked with distributing these funds individually and most have created special programs for renters to apply for assistance. Andrew Aurand, vice president for research at the National Low Income Housing Coalition, told CNBC that the rental assistance programs in 28 states have imposed rules that prevent landlords from evicting tenants for missed payments during the period they received assistance for. In some states, evictions are also banned for missed payments between 30 and 90 days after the period for which they applied for rental assistance, he said.

Those who are facing eviction may also be able to obtain free or very low-cost legal assistance from an organization such as Lawhelp.org. Renters are encouraged not to disregard the assistance a good lawyer can provide. A September 2019 study of eviction cases in New Orleans found that 65% of tenants with no legal representation ended up being evicted at court, compared to just 15% who did have a lawyer.

Renters in Washington state should note that last month it introduced new legislation that guarantees the right to legal counsel for any tenant facing eviction. Connecticut and Maryland are planning to introduce similar laws in the near future too.

As signs that the second wave of COVID-19 is beginning to wane and travel restrictions loosen, foreign investors are looking to return to the U.S., … END_OF_DOCUMENT_TOKEN_TO_BE_REPLACED

Wall Street stocks continued to rise while government bonds softened as investors addressed the effects of US employment reports, which were much … END_OF_DOCUMENT_TOKEN_TO_BE_REPLACED