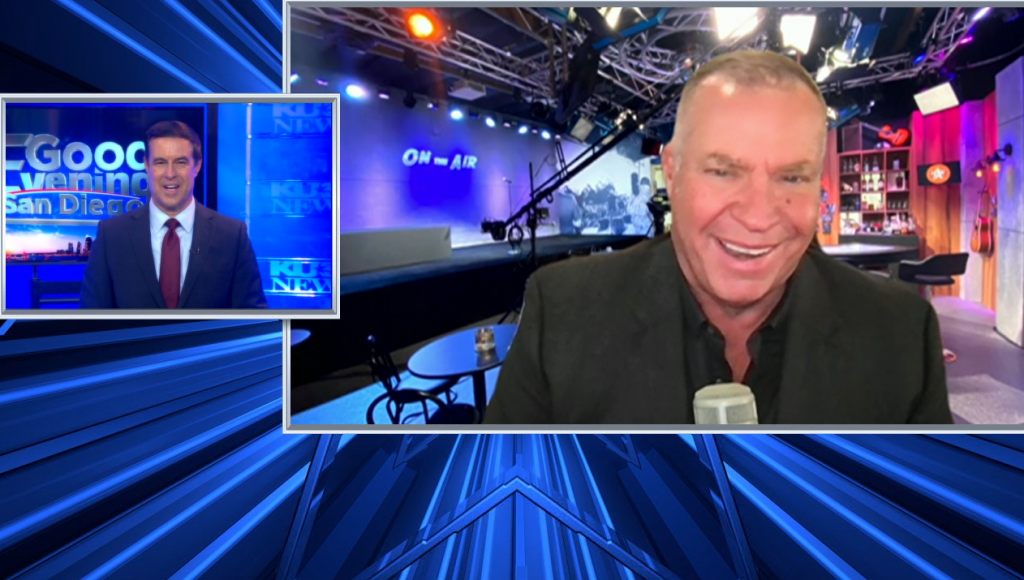 As pandemic restrictions lift largely across the U.S. and in some parts of the world, the American economy has begun grinding its dusty gears to start churning again.

Sullivan defined inflation in layman’s terms, saying, “Inflation is the measure of the rate of rising prices,”

The radio personality went on further, describing the need for consumers to spend now since 2020 had many being more conservative with their money amid stay at home orders.

He called this a “supply shock,” to which manufacturers could not meet the demand given the ongoing high unemployment rates across the country.

However, the Federal Reserve has made it clear that prices rising at the reopening of the country from COVID-19 is are to be expected.

The Federal Reserve has also explicitly stated that they believe the inflation to be temporary.

As signs that the second wave of COVID-19 is beginning to wane and travel restrictions loosen, foreign investors are looking to return to the U.S., … END_OF_DOCUMENT_TOKEN_TO_BE_REPLACED

Wall Street stocks continued to rise while government bonds softened as investors addressed the effects of US employment reports, which were much … END_OF_DOCUMENT_TOKEN_TO_BE_REPLACED