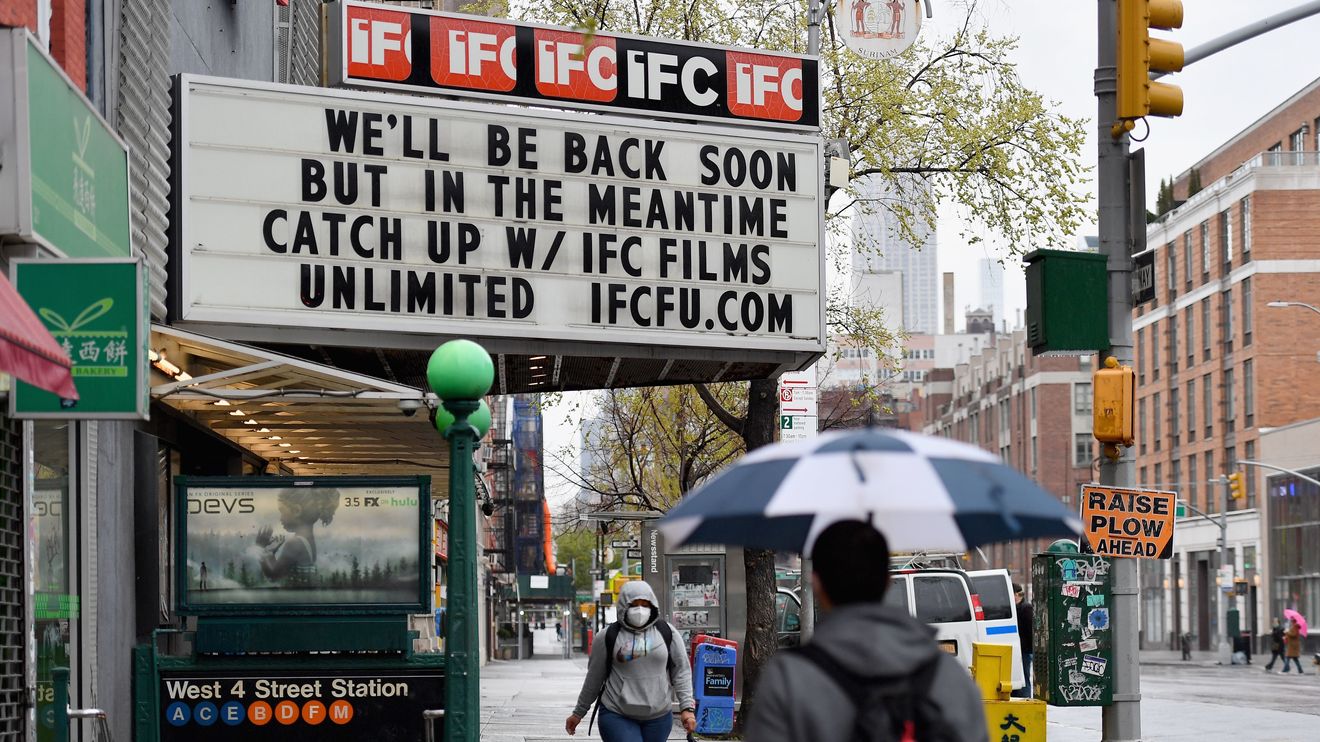 In May 2020, some 21 million Americans were unemployed — down from 23 million in April 2020. More than 25 million U.S. households indicated they often or sometimes didn’t have enough food to eat over the course of the first week in May 2020, according to data published by the U.S. Census Bureau.

Painful as it was for those Americans, it wasn’t shocking considering the U.S. was in the midst of a recession caused by the coronavirus pandemic — or was it?

“
‘The economy started getting less bad after April 2020. It was, and in many respects is, still well below where it should be.’
”

— Jason Furman, former chairman of the Council of Economic Advisors under the Obama administration

In baseball terms, the economy was taken off the “injured list” in May. But was the economy completely healed and ready to go to bat?

“In determining that a trough occurred in April 2020, the committee did not conclude that the economy has returned to operating at normal capacity,” eight economists on the committee said in a statement published Monday.

They explained that the recession concluded in April 2020 because that’s when the economy reached its lowest point in terms of jobs and output.

“
‘The economic downturn has not fallen equally on all Americans, and those least able to shoulder the burden have been hardest hit’
”

“The economy started getting less bad after April 2020,” Jason Furman, former chairman of the Council of Economic Advisors under the Obama administration, tweeted on Monday. “It was, and in many respects is, still well below where it should be.”

Some 9.3 million Americans remain unemployed, according to the June unemployment report published by the Bureau of Labor Statistics. Some 4 million people have been unemployed for more than 27 weeks — that’s 2.9 million more people than there were in February.

Some 7.5 million Americans aren’t working in order to take care of a child who isn’t attending school or daycare in person, the Census Bureau data collected from June 23 through July 5 indicates.

She tweeted the following on Monday:

“The economic downturn has not fallen equally on all Americans, and those least able to shoulder the burden have been hardest hit,” Powell said during testimony he gave on February 23. “The job losses were heavily concentrated on public-facing, service-sector jobs. Those tend to be more skewed towards lower-paid, and in many cases, minorities and women.”

As signs that the second wave of COVID-19 is beginning to wane and travel restrictions loosen, foreign investors are looking to return to the U.S., … END_OF_DOCUMENT_TOKEN_TO_BE_REPLACED

Wall Street stocks continued to rise while government bonds softened as investors addressed the effects of US employment reports, which were much … END_OF_DOCUMENT_TOKEN_TO_BE_REPLACED