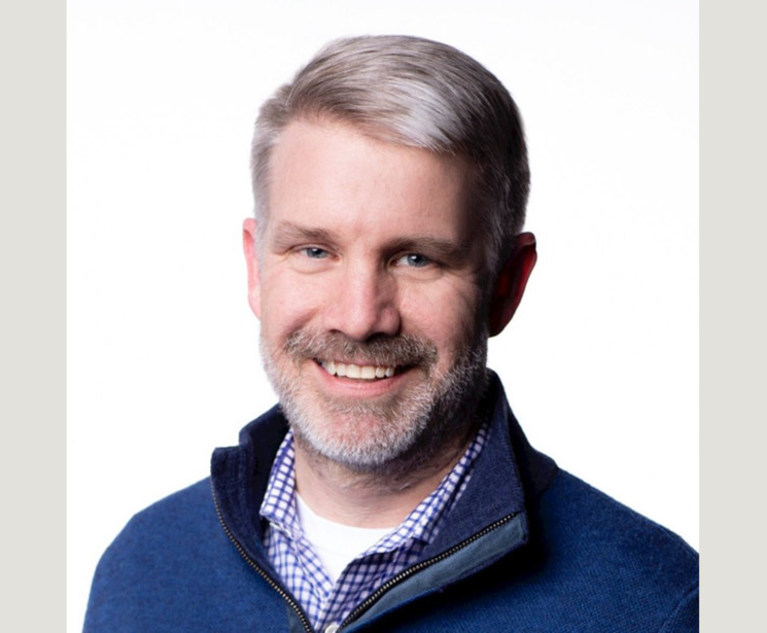 TikTok has lured longtime Microsoft Corp. lawyer Matt Penarczyk away from his compliance and ethics chief position for a new post as the short video-sharing social network’s top lawyer in the Americas.

Penarczyk had worked at Microsoft for more than 18 years and was instrumental in helping the Redmond, Washington-based tech giant build and foster a culture of compliance. He first announced last month that he would be “transitioning to a new role outside of Microsoft,” but did not provide details about his next move at the time.

As signs that the second wave of COVID-19 is beginning to wane and travel restrictions loosen, foreign investors are looking to return to the U.S., … END_OF_DOCUMENT_TOKEN_TO_BE_REPLACED

Wall Street stocks continued to rise while government bonds softened as investors addressed the effects of US employment reports, which were much … END_OF_DOCUMENT_TOKEN_TO_BE_REPLACED