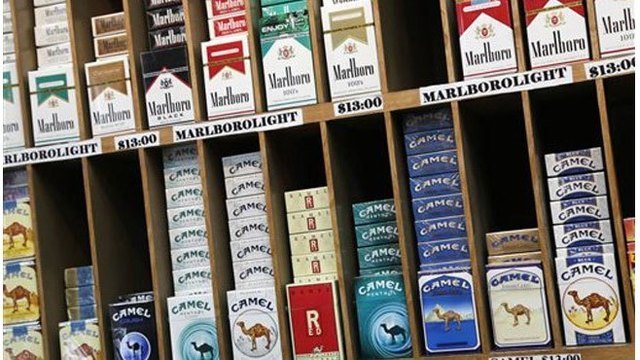 BC-EU–The CEO of Philip Morris International was quoted by Britain’s Mail on Sunday as saying that the tobacco company foresaw an end to its sales of traditional cigarettes in Britain within 10 years.

He said he wanted “to allow this company to leave smoking behind.”

Olczak was quoted as saying. “I think in the UK, ten years from now maximum, you can completely solve the problem of smoking.” Asked if that meant Philip Morris would stop selling traditional cigarettes in the UK within that time, he was quoted as saying, “Absolutely.”

Philip Morris International has said its goal is to replace cigarettes with alternatives such as its IQOS heated tobacco system.

The government has said it wants to end smoking in England by 2030.

As signs that the second wave of COVID-19 is beginning to wane and travel restrictions loosen, foreign investors are looking to return to the U.S., … END_OF_DOCUMENT_TOKEN_TO_BE_REPLACED

Wall Street stocks continued to rise while government bonds softened as investors addressed the effects of US employment reports, which were much … END_OF_DOCUMENT_TOKEN_TO_BE_REPLACED