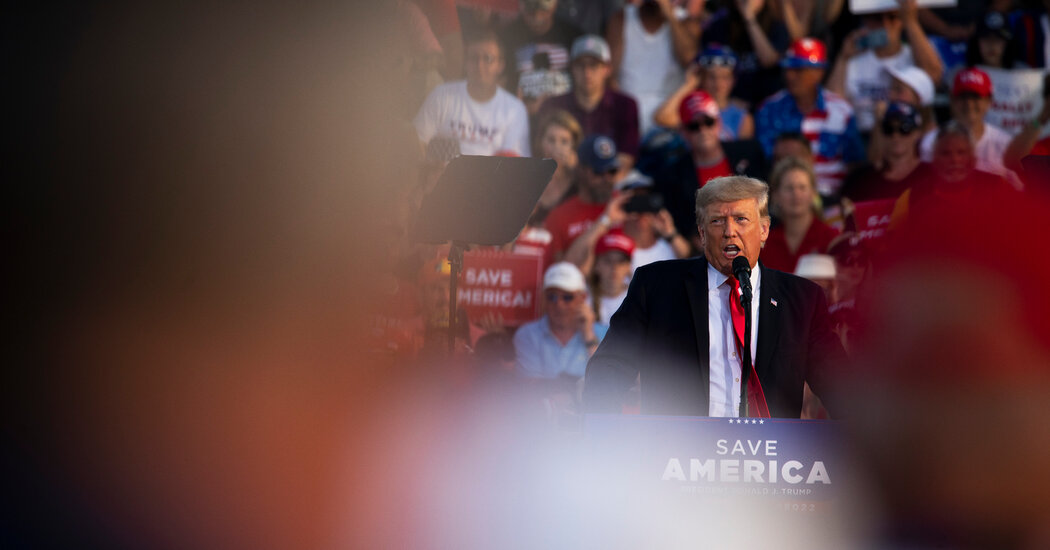 In recent weeks, the investigation has focused largely on the perks Mr. Trump and the company awarded Mr. Weisselberg and other executives, including tens of thousands of dollars in private school tuition for one of Mr. Weisselberg’s grandchildren, as well as rents on apartments and car leases for him and his wife. If Mr. Weisselberg failed to pay taxes on those benefits, he may have violated the law, providing the prosecutors with leverage over him as they seek his cooperation with their broader investigation into the Trump Organization.

The prosecutors, who for months have pressured Mr. Weisselberg to turn on his longtime employer, have examined whether the Trump Organization misstated those benefits in the company’s ledgers and failed to pay payroll taxes on what should have been taxable income. In general, those types of benefits are taxable, although there are some exceptions, and the rules can be murky.

A lawyer for Mr. Weisselberg, Mary E. Mulligan, has declined to comment on the investigation.

Mr. Weisselberg was not the only senior company executive to receive perks. Until 2018, when the company reined in the benefits, the company provided a number of employees with Mercedes-Benz vehicles, according to people familiar with the practice.

Lawyers for Mr. Trump and his company are already preparing to argue that a judge dismiss any indictment, and plan to say that there is no evidence that any employee’s failure to pay taxes benefited the company, according to a person with knowledge of the matter.

It is unclear whether Mr. Trump will eventually face charges himself. The ongoing investigation into the former president has examined whether the Trump Organization manipulated the value of its properties to obtain favorable loans and tax benefits, people with knowledge of the matter have said.

The meeting on Monday was not the first Mr. Trump’s lawyers have had with Mr. Vance’s office in recent days. On Thursday, the lawyers met with senior prosecutors in hopes of halting any plan to charge the company, according to several people familiar with the meeting. That meeting was arranged by Ronald P. Fischetti, a personal lawyer for Mr. Trump. He is a former law partner of Mark F. Pomerantz, a former federal prosecutor and defense lawyer whom the district attorney’s office enlisted to help lead the inquiry into Mr. Trump and his business.

As signs that the second wave of COVID-19 is beginning to wane and travel restrictions loosen, foreign investors are looking to return to the U.S., … END_OF_DOCUMENT_TOKEN_TO_BE_REPLACED

Wall Street stocks continued to rise while government bonds softened as investors addressed the effects of US employment reports, which were much … END_OF_DOCUMENT_TOKEN_TO_BE_REPLACED