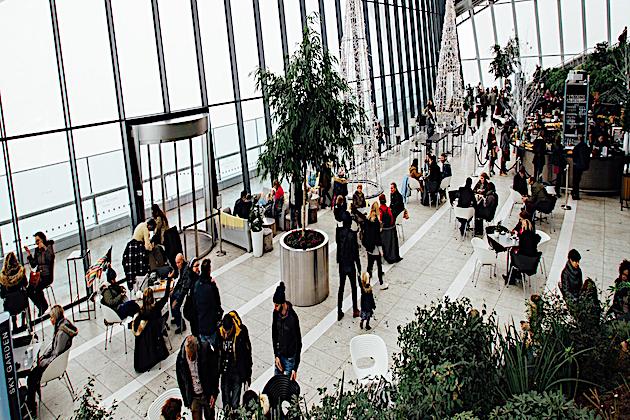 WASHINGTON D.C.: Though the U.S. government has not determined whether to allow foreign tourists into the United States this summer, U.S. airlines and regulatory agencies are being prepared to handle increased domestic air travel.

“We’ve been very, very pleased with the pace of demand recovery,” Delta President Glen Hauenstein told an industry conference. “Bookings have been better than expected.”

“We have already seen a sharp rise at the nation’s airports and will continue to experience steady increases throughout the summer,” Acting TSA Administrator Darby LaJoye said.

In another indication of an ongoing recovery, the TSA screened 1.86 million passengers on Sunday, the highest daily total since March 2020.

United has since announced it expects to reduce its projected losses for the third quarter.

The United States, however, continues to prohibit the entry of nearly all non-U.S. citizens from most of Europe, South Africa, India, China, Iran, and Brazil.

U.S. Homeland Security Secretary Alejandro Mayorkas said at a press conference that the government is “following the facts, the data, the science in making the decision as to when business, international travel actually can resume… This is something we are evaluating each and every day.”

Industry insiders have said that the Biden administration might allow tourists from the United Kingdom and Ireland into the United States as soon as early June.

As signs that the second wave of COVID-19 is beginning to wane and travel restrictions loosen, foreign investors are looking to return to the U.S., … END_OF_DOCUMENT_TOKEN_TO_BE_REPLACED

Wall Street stocks continued to rise while government bonds softened as investors addressed the effects of US employment reports, which were much … END_OF_DOCUMENT_TOKEN_TO_BE_REPLACED