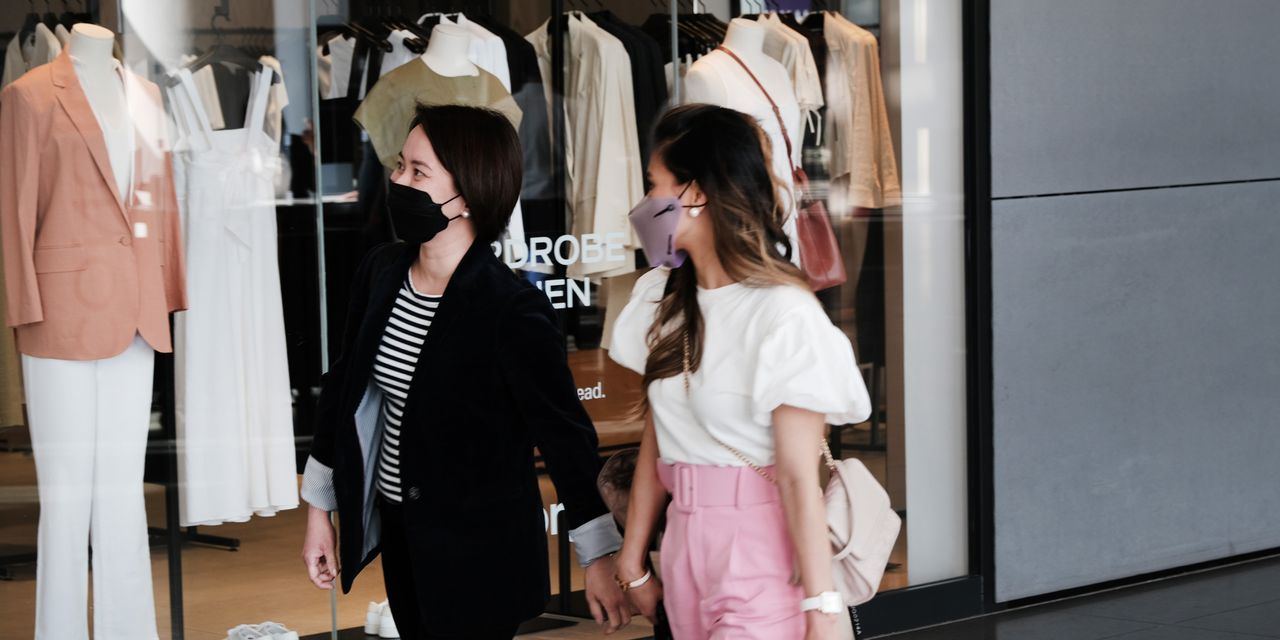 U.S. stock futures edged higher Thursday ahead of a report on the health of the U.S. economy, as investors await the trading debut of online brokerage Robinhood Markets.

Earnings season continues as online retailing giant Amazon.com
AMZN,
+0.11%
reports after the close of trade. Facebook
FB,
+1.49%
shares were trading lower in premarket action as the social media giant, like other tech titans, beat second-quarter earnings estimates but also guided to slowing revenue growth in the second half of the year.

makes its long-awaited debut after pricing its initial public offering at the low end of expectations.

The Hang Seng
HSI,
+3.30%
rallied 3.3% on reports Chinese authorities tried to placate top foreign institutions about a wave of regulatory actions. China has no intention to decouple from global markets, the Wall Street Journal quoted the vice chairman of the China Securities Regulatory Commission as saying.

As signs that the second wave of COVID-19 is beginning to wane and travel restrictions loosen, foreign investors are looking to return to the U.S., … END_OF_DOCUMENT_TOKEN_TO_BE_REPLACED

Wall Street stocks continued to rise while government bonds softened as investors addressed the effects of US employment reports, which were much … END_OF_DOCUMENT_TOKEN_TO_BE_REPLACED