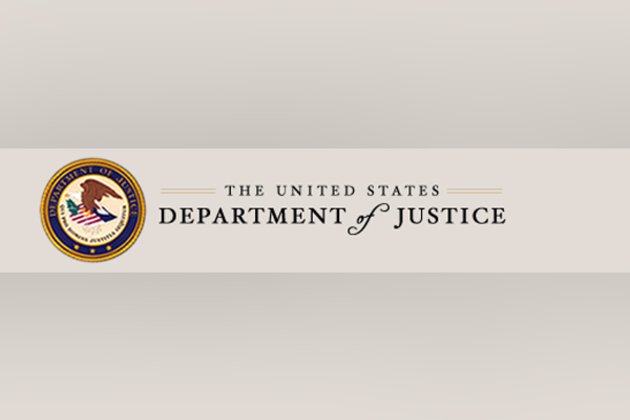 Evidence presented at the trial showed the defendants used fake, stolen, or synthetic identities to submit fraudulent applications for the loans to the Small Business Administration (SBA), including fake identity documents, tax documents, and payroll records to execute the scheme, the release said.

The jury also found the defendants must forfeit bank accounts, items purchased and about USD 450,000 in cash, according to the release. Sentencing is scheduled for September 13. (ANI/Sputnik)

As signs that the second wave of COVID-19 is beginning to wane and travel restrictions loosen, foreign investors are looking to return to the U.S., … END_OF_DOCUMENT_TOKEN_TO_BE_REPLACED

Wall Street stocks continued to rise while government bonds softened as investors addressed the effects of US employment reports, which were much … END_OF_DOCUMENT_TOKEN_TO_BE_REPLACED