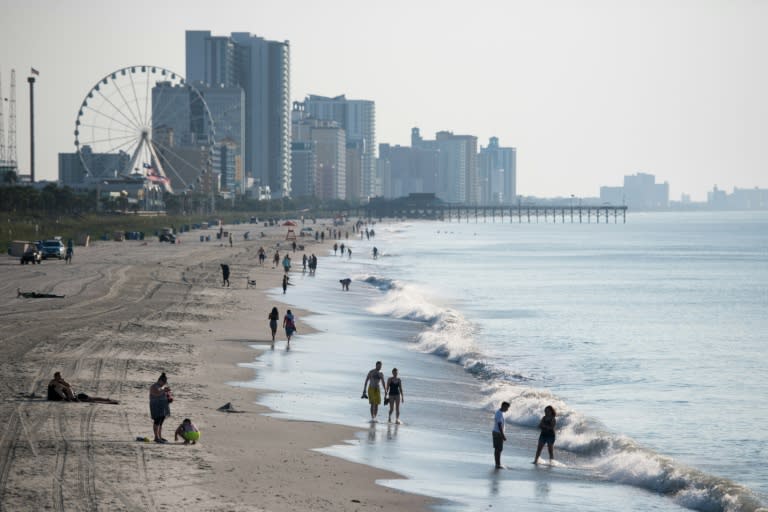 US real estate became a hot commodity during the Covid-19 pandemic, but an industry survey released Tuesday said vacation homes were even hotter, underscoring how those who could afford it sought comfort far from cities despite the economy’s collapse.

The share of vacation homes sold out of all existing home sales is usually around five percent annually, but in 2020 it climbed to 5.5 percent, and was at 6.7 percent for the first four months of 2021, the National Association of Realtors (NAR) said, with the ratio hitting eight percent in April 2021 alone.

“With no other major event happening since 2020 other than the pandemic, the rise in vacation home sales can be reasonably attributed to… people able to work from home, students schooled virtually, and as the population sought for safety and recreation away from urban areas,” the report said.

Despite suffering the world’s largest Covid-19 outbreak that killed hundreds of thousands of Americans and caused the worst economic downturn in decades, the US housing market boomed in 2020, with the NAR reporting existing home sales climbed 5.6 percent in the year to its highest level since 2006.

The strong demand for existing homes across the country has put a squeeze on supply and caused a hike in prices, dynamics that were seen in the vacation home market as well.

The median existing home sales price in vacation home counties climbed 14.2 percent compared to 10.1 percent in counties not classified as such, according to the report.

As signs that the second wave of COVID-19 is beginning to wane and travel restrictions loosen, foreign investors are looking to return to the U.S., … END_OF_DOCUMENT_TOKEN_TO_BE_REPLACED

Wall Street stocks continued to rise while government bonds softened as investors addressed the effects of US employment reports, which were much … END_OF_DOCUMENT_TOKEN_TO_BE_REPLACED