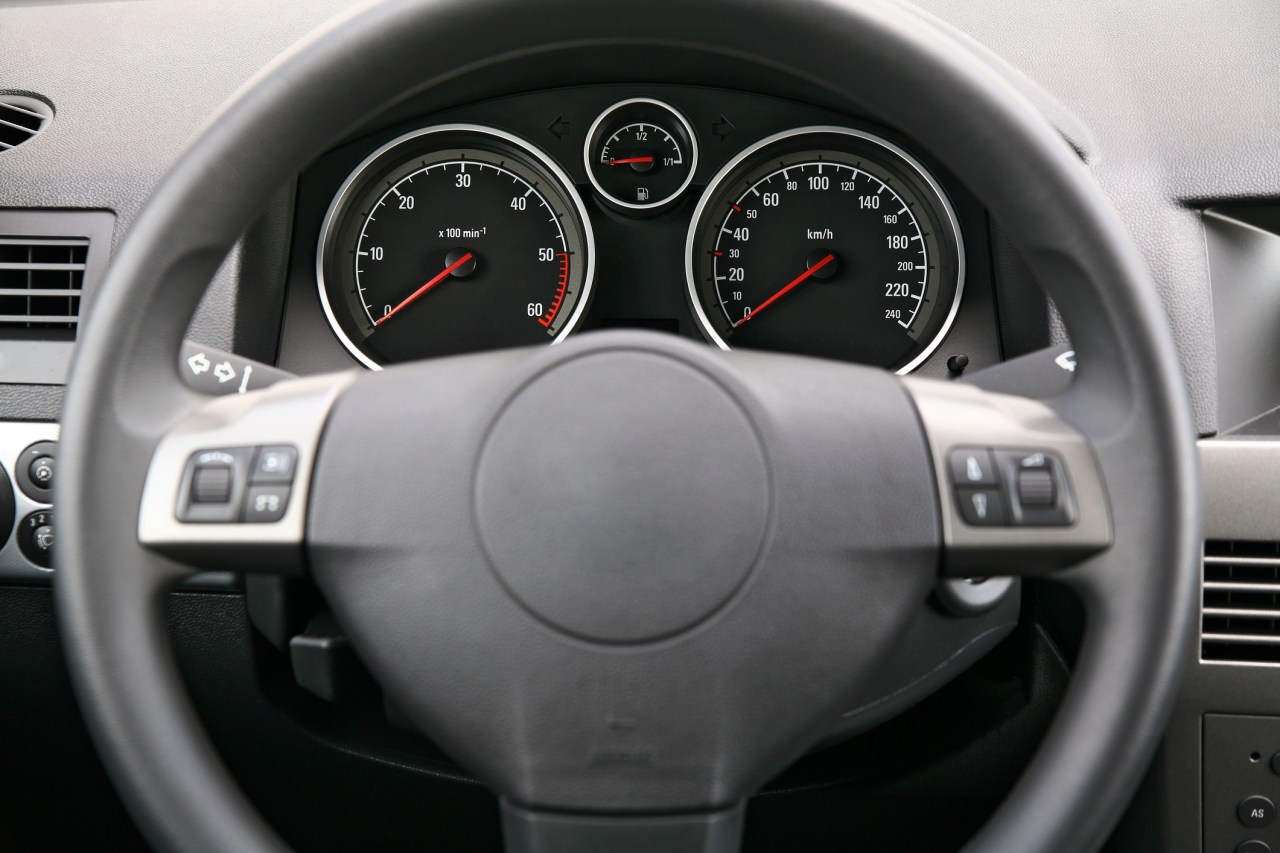 It’s widely known that investigators rely on so-called “black boxes” to reconstruct the moments leading up to a catastrophic incident involving an airplane, train or ship, but many drivers don’t know that their own car may be equipped with a similar device.

After golf legend Tiger Woods was badly hurt in a February rollover crash in Southern California, investigators executed a warrant to retrieve data from the recorder in the mangled Genesis SUV he was driving.

The crash and the circumstances around it received international news coverage, but the existence of an “event data recorder” (EDR) wasn’t unique to Hyundai’s luxury line of Genesis vehicles.

In fact, as of 2014, car research site Edmunds found that 96 percent of new cars had an EDR built in. The National Highway Traffic Safety Administration said that an estimated 64% of 2005 passenger vehicles had “some EDR capability.”

While the NHTSA proposed making them mandatory in 2014, the devices never became federally required and manufacturers started voluntarily including them.

If your car was made before 2014 and you want to check to see if it has an EDR, you can start with the owner’s manual or contact a crash data specialist. Some companies have a list of makes and models equipped with recorders that is accessible online.

What does the event data recorder track?

While they have been nicknamed “black boxes,” a car’s EDR is different from an airplane’s black box because it doesn’t record data the entire time the car is being operated.

A car’s EDR has much less memory and is constantly overwriting data. It also doesn’t record audio or video, according to USA Today. Unless you crash, data will not be recorded.

An EDR can, however, provide investigators with valuable data from the seconds before, during and after a crash.

In 2010, the NHTSA required manufacturers adding EDRs to their vehicles to make them capable of collecting 15 data elements at minimum, including changes in speed, what pedals were pressed, whether or not the brake was applied, if the seatbelt was used properly, if the airbag deployed correctly and more.

Can I remove the EDR from my vehicle?

If you’re concerned about having a recorder in your vehicle, it may be easier to buy a used car that doesn’t have one than to remove it.

Aside from running afoul of local laws governing tampering with EDRs, the devices are also extremely difficult to safely remove. The EDR is nearly always built into the airbag system so that if it is removed or turned off the airbag itself won’t deploy in a wreck.

Since becoming standard issue for new cars, the recorders have sparked privacy concerns and wound up at the center of court cases. While the NHTSA says the crash information gleaned from EDRs in vehicles across the country helps officials enhance safety for future drivers, privacy experts have expressed concern about what authorities can do with the data, according to Consumer Reports.

Laws governing the privacy of that data varies by state, but a court order could be used to compel a driver to give access to a vehicle’s EDR in the case of an accident.

As signs that the second wave of COVID-19 is beginning to wane and travel restrictions loosen, foreign investors are looking to return to the U.S., … END_OF_DOCUMENT_TOKEN_TO_BE_REPLACED

Wall Street stocks continued to rise while government bonds softened as investors addressed the effects of US employment reports, which were much … END_OF_DOCUMENT_TOKEN_TO_BE_REPLACED