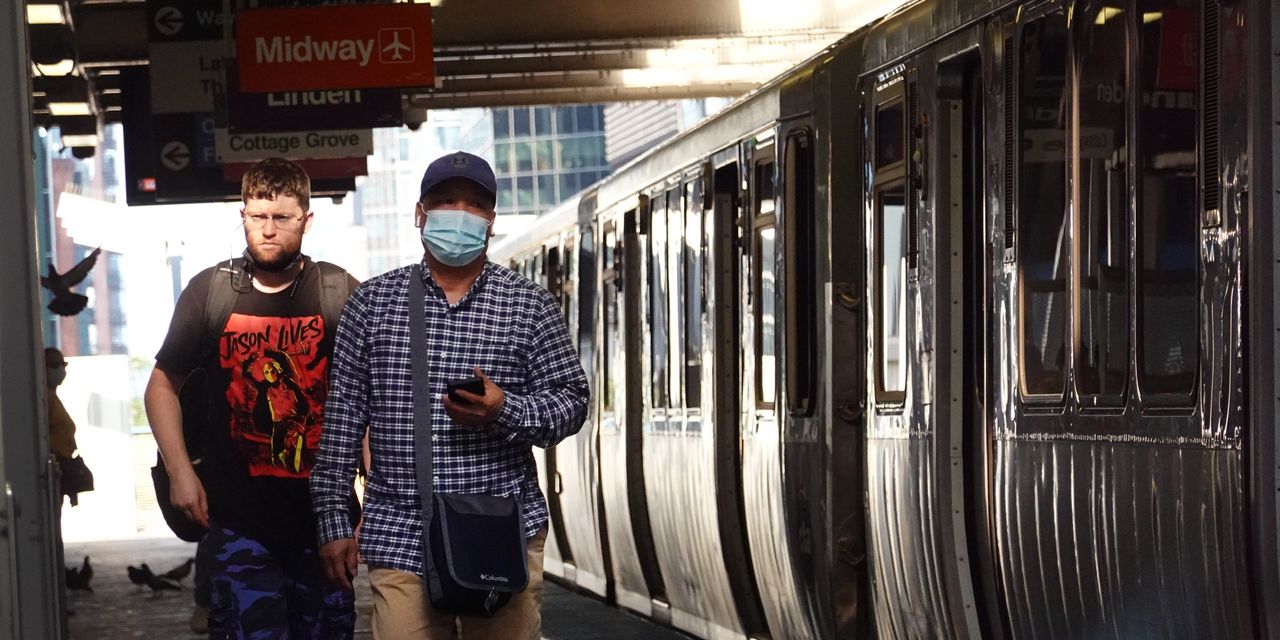 The bond market has become more skeptical about the ability of the U.S. to spur economic growth of 2% annually over the long run, without lasting levels of strong fiscal support from Washington.

That was a key takeaway Tuesday from an outlook on the Federal Reserve and liquidity in markets from Western Asset Management Company, a fixed-income firm with about $491 billion of assets under management,

“What’s happened over the past few months has not been on the cyclical side,” said John Bellows, a portfolio manager at Western Asset, pointing to the slide in the 10-year Treasury yield from a peak of about 1.74% in March to around 1.23% as of Tuesday, despite the U.S. economy’s continued strong rebound from a year ago, when swaths of the economy were shuttered.

Forecasts for the U.S. economy are for peak quarterly growth of more than 8% in mid-2021, pointing to cyclical dynamics that remain at work in the COVID recovery phase, Bellows said. But when looking at longer-term, or secular forces, coming into play in 2025 and beyond, the downward pressure on 10-year yields has been due to “a re-evaluation of the post-pandemic outlook,” he said.

“When you go back to the first quarter,” when 10-year Treasury yields were near 1.5%, “people were arguing that the post-pandemic recovery will be materially different,” Bellows said, referring to expectations that looser policies, both from Congress in the form of fiscal stimulus and from the Fed from monetary support, would prevail going forward.

Those views offered up a “post pandemic environment” that looked more promising from a growth perspective, he said, but also in terms of an economy that might better withstand higher interest rates.

“What’s happened since,” Bellows said, is that “we have kind of seen a re-evaluation of those points,” including that the constraints of the political divide in Washington could mean peak fiscal stimulus already has occurred.

“The second thing going on,” he said, pointing to pressures on equities onTuesday and markets more broadly, “is that there are risks to the outlook.”

A chief concern has been the delta variant of the coronavirus which has resulted in rising cases of COVID-19 in the U.K. , parts of the U.S., and other countries. Climbing infection rates also have led to renewed indoor mask mandates in parts of southern California, where Western Asset is located, and likely in other public settings in the U.S.

“That is a risk investors are watching,” Bellows said, adding that another risk is a repricing of Chinese assets and tightening of monetary policy by Beijing “which has implications for growth beyond China.”

Should either of those risks intensify, Bellows sees demand skewing toward U.S. safe-haven assets like U.S. Treasurys. “U.S. yields will be even lower in that environment,” he said.

But Western Asset’s overall view is that “Treasury yields will be range bound,” Bellows said in a follow up with MarketWatch.

“Without trying to give a false sense of precision, I think it’s fair to say that yields are currently towards the lower end of the range that we expect.”

As signs that the second wave of COVID-19 is beginning to wane and travel restrictions loosen, foreign investors are looking to return to the U.S., … END_OF_DOCUMENT_TOKEN_TO_BE_REPLACED

Wall Street stocks continued to rise while government bonds softened as investors addressed the effects of US employment reports, which were much … END_OF_DOCUMENT_TOKEN_TO_BE_REPLACED