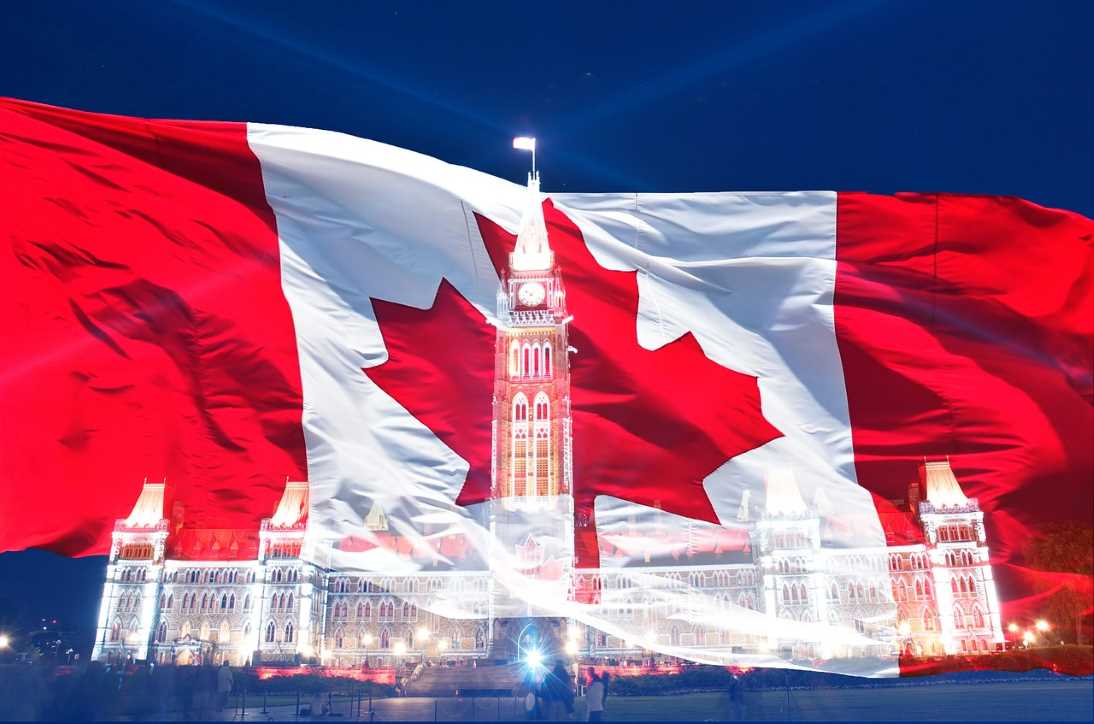 On the U.S. economic news front, this morning’s calendar was vacant. However, Tuesday brings April’s U.S. trade balance figures, JOLTS Job Openings, and the weekly API crude oil stocks report. For traders of the USD/CAD, all eyes will be on the API number. If the API falls beneath last week’s -5.360 million, then WTI will likely catch some bids and send the Loonie south.

Bottom Line: Given the summer seasonality of WTI crude and an already weakened USD, the USD/CAD is likely headed significantly lower in the next 90 days. So, a bearish position trade from just beneath 1.2000 may prove to be lucrative.

Until elected, I’ll have sell orders from 1.1994. With an initial stop at 1.2159, this bearish position trade produces 165 pips on a standard 1:1 risk vs reward management plan.

As signs that the second wave of COVID-19 is beginning to wane and travel restrictions loosen, foreign investors are looking to return to the U.S., … END_OF_DOCUMENT_TOKEN_TO_BE_REPLACED

Wall Street stocks continued to rise while government bonds softened as investors addressed the effects of US employment reports, which were much … END_OF_DOCUMENT_TOKEN_TO_BE_REPLACED